The first fire broke out just after midnight at an auto shop in the city's Strawberry Mansion section.

Crews arrived to find flames shooting from EKG Auto Sales and Garage on the 2200 block of North 31st Street.

Firefighters had to use a chainsaw to open the windows.

It took them about 45 minutes to get the flames under control.

A little over an hour later, firefighters responded to a different blaze in the city's West Oak Lane section.

Flames broke out inside the second story bedroom of a rowhome along the 6600 block of North 20th Street.

Several people, who were inside at the time, made it out safely.

There were no reports of any injuries in either fire.
Report a correction or typo
Related topics:
philadelphiafirefirefighters
Copyright © 2021 WPVI-TV. All Rights Reserved.
FIRE 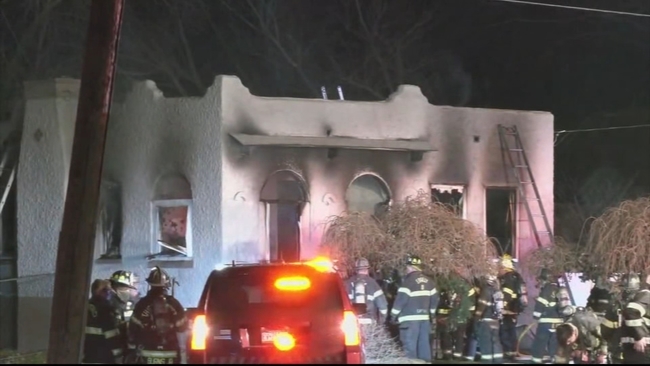 2 injured in Bristol Twp. fire that started near a space heater 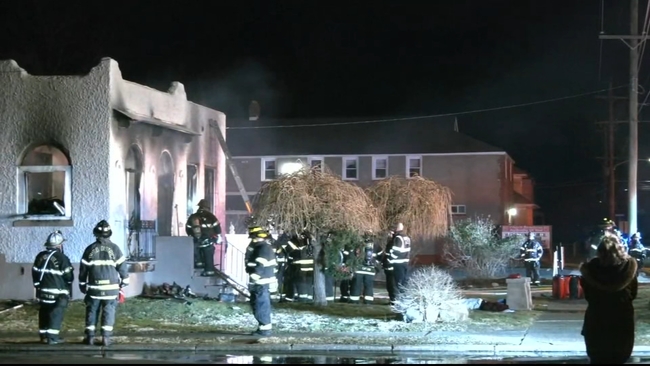 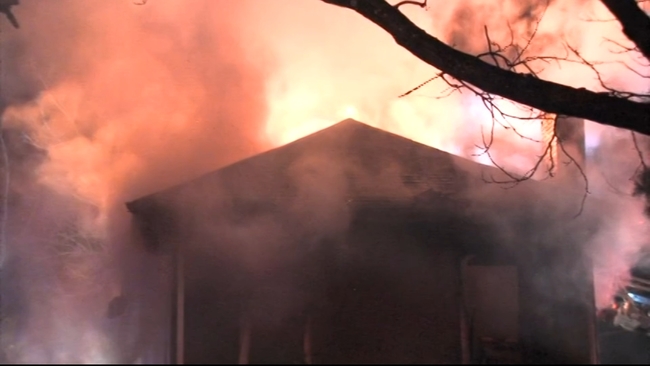