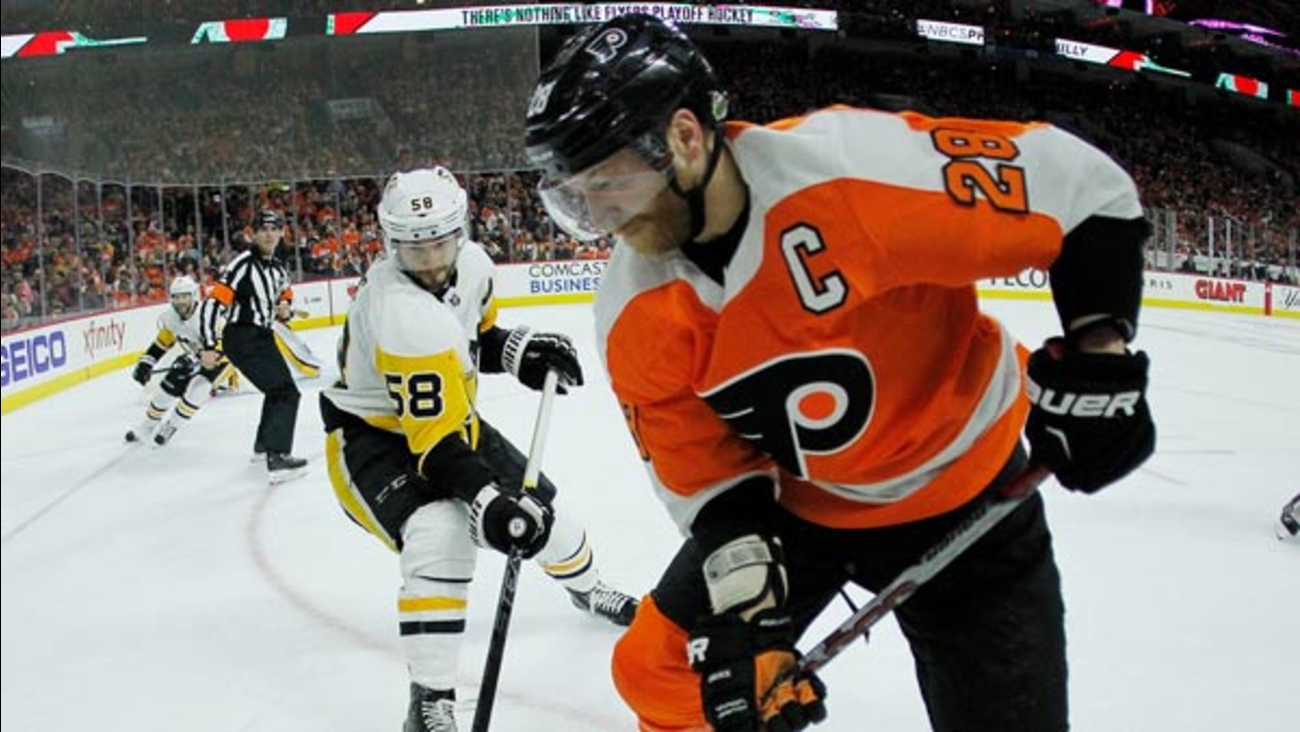 PHILADELPHIA -- The Philadelphia Flyers lost all three of their first-round playoff games at home to the Pittsburgh Penguins, losing the series in six games. On Wednesday, captain Claude Giroux said the team may have tried too hard at home, pressing, in part, because of the boos coming from the Flyers fans.

"There's some nights they probably had the right to boo us. We were bad enough and we probably deserved it," Couturier said. "... I don't really think it had an effect on the results of our home record. I think we're a tight group and we kind of shut it off."