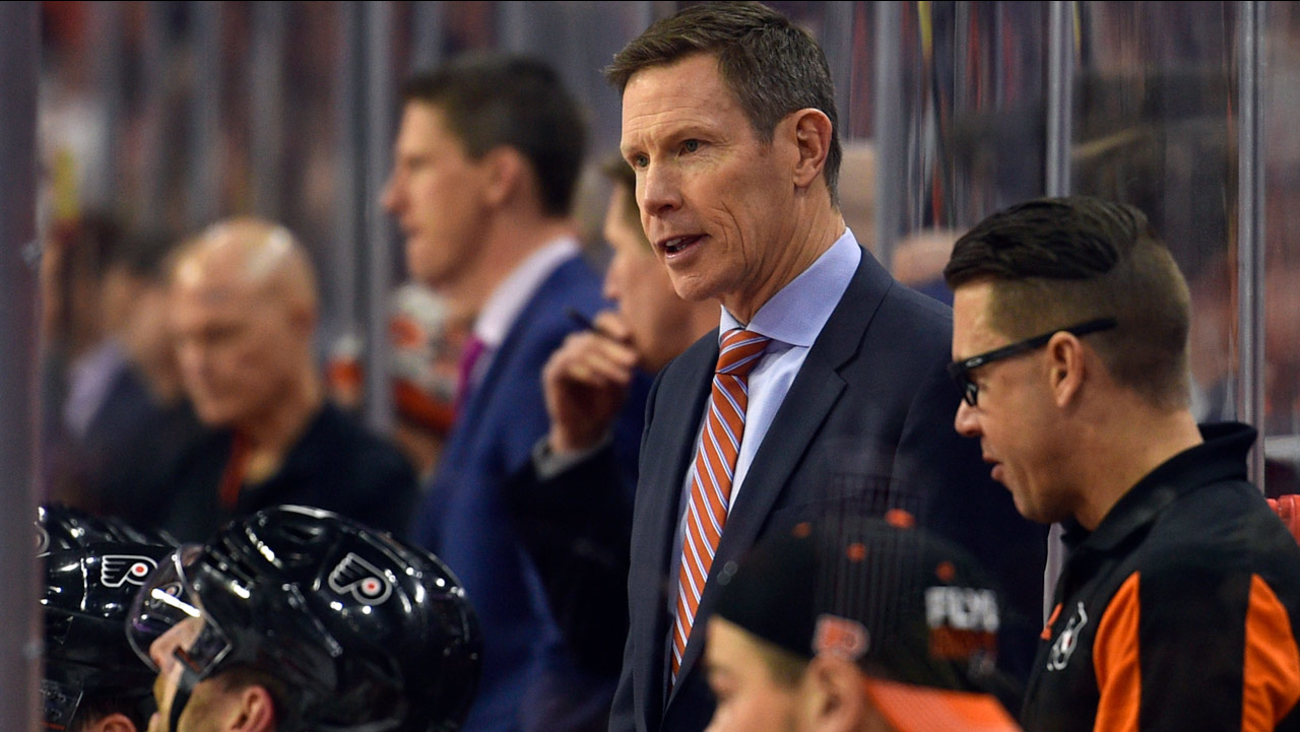 The Philadelphia Flyers have made some more changes to their staff.

The team has fired Chris Pryor, the Director of Player Personnel and Assistant General Manager, as well as Assistant Coach Gord Murphy.

In a statement Wednesday, President Paul Holmgren says Murphy was relieved of his duties, "in close consultation with Flyers head coach Dave Hakstol."

Pryor joined the Flyers in 1999 as an amateur scout. He was promoted to Assistant GM and Director of Player Personnel in 2016.

Murphy was brought in as an assistant coach following the hiring of Ron Hextall as general manager in 2014. Hextall was fired from his role earlier this week.

"I would like to thank Chris for his dedication to the franchise and contributions over the last 20 years. Likewise, we thank Gord Murphy for serving behind the bench for the last five seasons and helping grow and develop our young core of defensemen," Holmgren said.

Holmgren said the team does "not anticipate any further personnel moves in the near term."