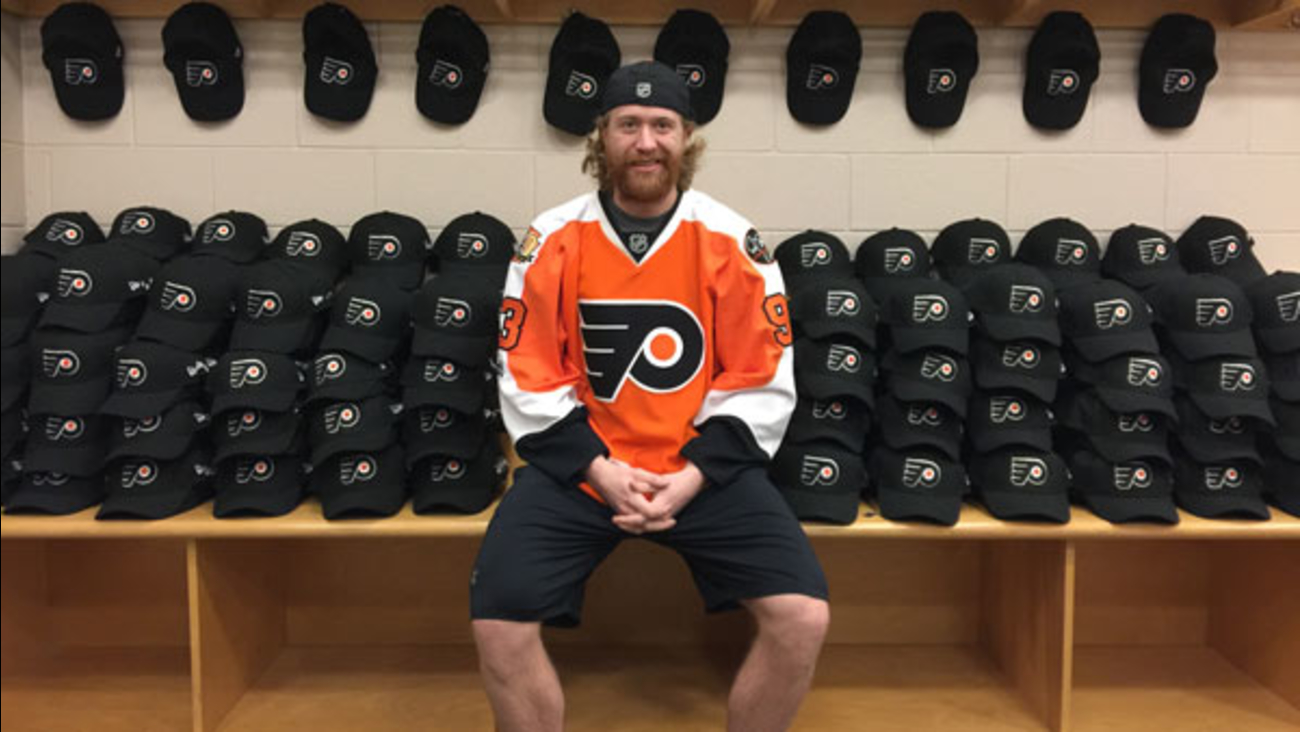 Philadelphia Flyers fans threw 396 hats onto the ice at the Wells Fargo Center back on February 28 when they believed forward Wayne Simmonds scored a hat trick.

The problem? He didn't.

It turned out what was believed to have been Simmonds' third goal of the first period against the Colorado Avalanche was actually credited to forward Jakub Voracek.

When PA announcer Lou Nolan announced the score, the Flyers faithful booed - after all, they had just thrown their hats away.

"I hope it's the last time I get booed after I score," Voracek said at the time. "I thought (Simmonds) had it and when he told me he didn't touch it, I thought, Oh my God, this is going to be interesting.'"

Now, Voracek is turning that mix-up into a good deed.

No mix-up here, just another nice move from Voracek, this time off the ice.