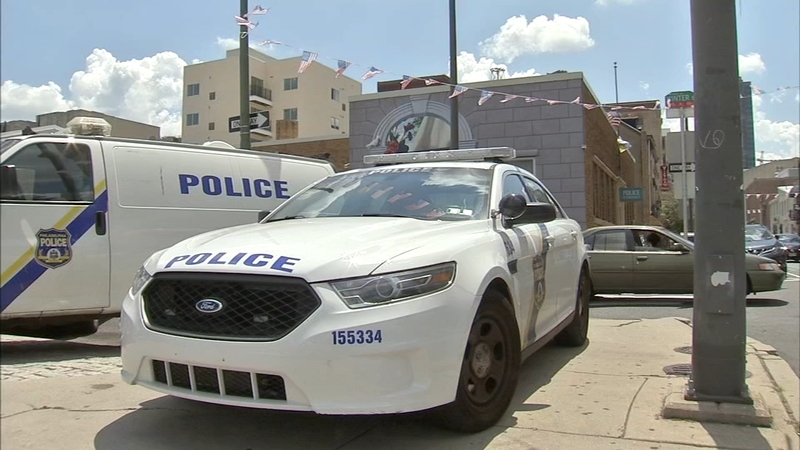 PHILADELPHIA -- Philadelphia's police union has filed a lawsuit over a district attorney's office list of officers who prosecutors have tried to keep off the witness stand because of alleged wrongdoing.

The Philadelphia Inquirer and the Philadelphia Daily News in March obtained a list of 66 current and former officers. It was drawn up by prosecutors in 2017 at the order of former District Attorney Seth Williams.

The suit alleges Kenney, Krasner and Ross have failed to create due process protections for officers put on the list and asks the court to find that the officials violated officers' rights.