Police say there was a 4-year-old and 1-year-old in the backseat at the time of the abduction.
WPVI
By 6abc Digital Staff and Annie McCormick PHILADELPHIA (WPVI) -- A 1-year-old boy is safe with his family Sunday morning following an Amber Alert after his mother's car was stolen with the baby and his 4-year-old brother still inside.

The incident started just after 7 p.m. Saturday when police say the mother was dropping off groceries for her family on the 2400 block of North 33rd Street in the city's Strawberry Mansion neighborhood.

Police say that's when someone jumped into the vehicle and took off with the young two brothers.

Police believe the thief let the 4-year-old out of the car, but did not realize the infant was in the vehicle, too. Only Action News was there as the 4-year-old boy was found wandering in the snow. 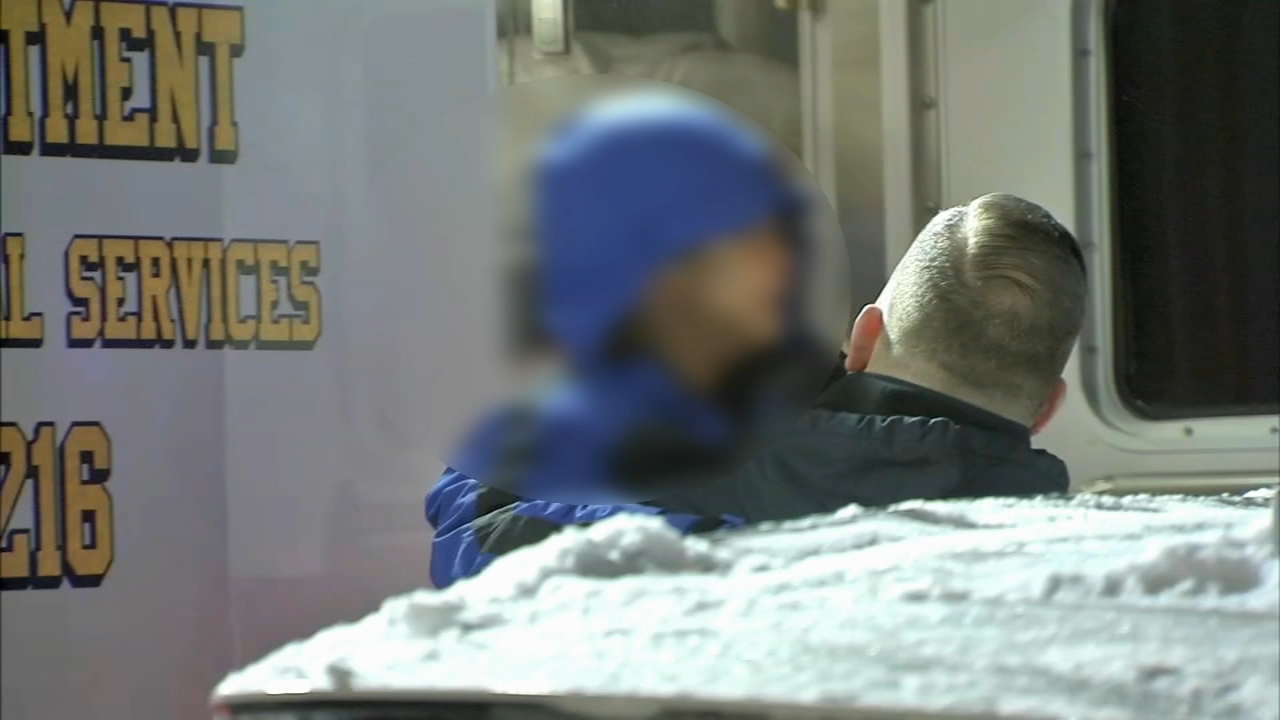 An Amber Alert was issued after police could not locate the 1-year-old boy.

Moments later, two medics listening to the radio heard the alert and then recognized the stolen 2014 blue Mitsubishi Mirage on the 2800 block of Huntingdon Street. They then saw the baby sleeping in his car seat and the vehicle still running. 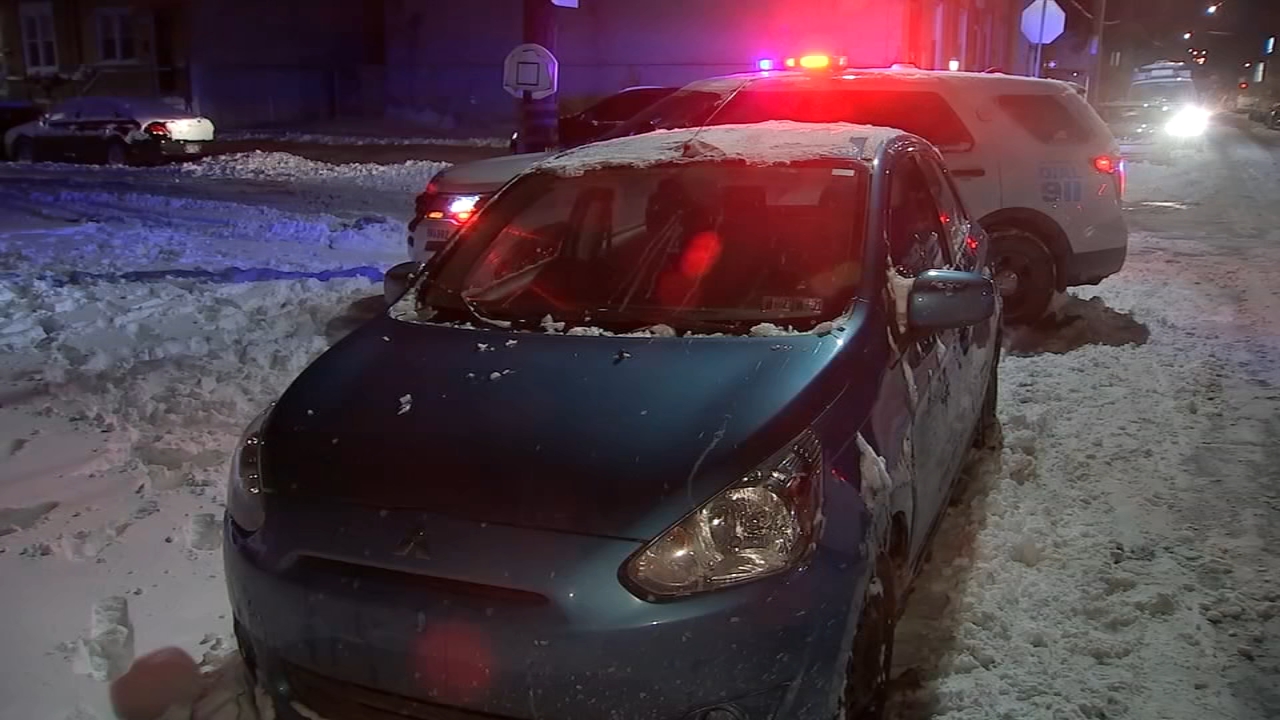 When medics discovered the baby, the mother and father were rushed to the scene to see him.

A grateful father briefly spoke to reporters after he was reunited with his infant son.
"We just want to get him home, get him checked out of course. His mother is elated, over the moon," said the father.

Both children are expected to be OK.

Officers held the scene where the 1-year-old child was found so they could process the vehicle for fingerprints. Authorities say there is a surveillance video of the car thief who remains on the loose.