Since April 2021, 41 firearms, including three ghost guns, and more than 4,000 doses of narcotics have been seized.
WPVI 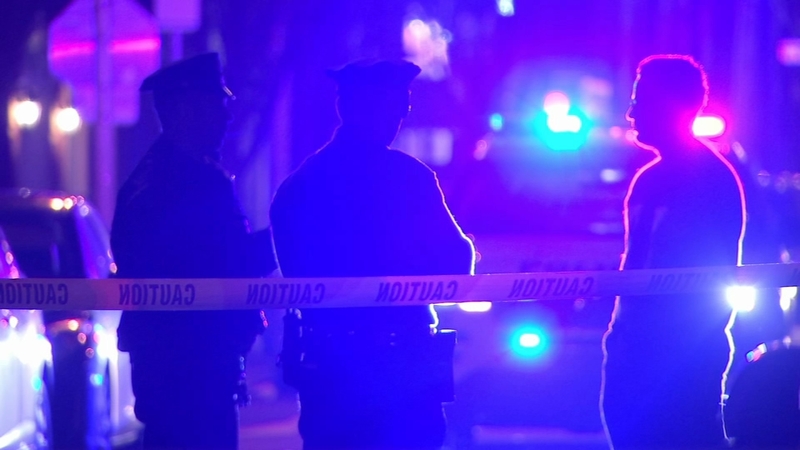 PHILADELPHIA (WPVI) -- Officials announced Monday that a six-month partnership between the Attorney General's office and police is helping curb violence in West Philadelphia.

Since April 2021, the partnership has led to charges against 65 people. Forty-one firearms, including three ghost guns, and more than 4,000 doses of narcotics have been seized.

Outlaw said the area is experiencing an overall decrease in fatal shooting victims compared to the same period in 2020.

"The early results of this partnership is more evidence that gun violence and drug trafficking go hand in hand, and that drug trafficking is a violent enterprise," said Attorney General Josh Shapiro. "We are running every firearm taken off the streets through our Track + Trace Program that we launched in 2019 to find out who bought them, if they have been used in crimes, and how they got into the hands of criminals."

The Office of Attorney General Strategic Response Teams are mobile units sent to assist local law enforcement in reducing violence by taking down drug trafficking operations in communities across Pennsylvania.

The teams operate in areas confronting violence related to drug trafficking organizations and have recently operated in the Kensington neighborhood of Philadelphia.