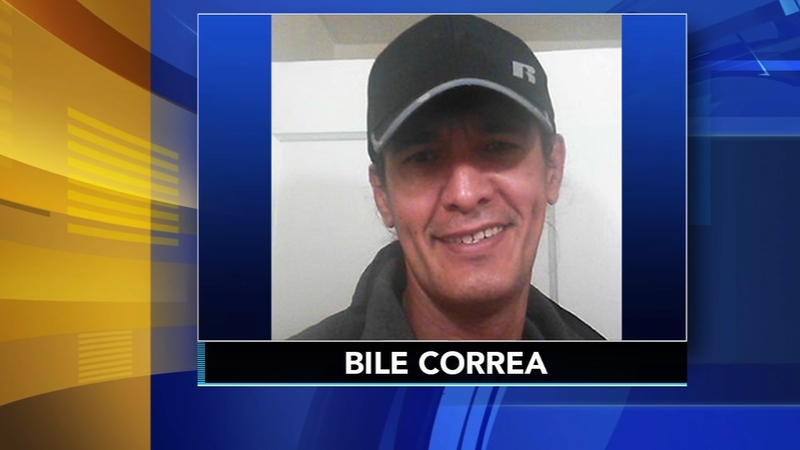 Man struck and killed by 2 vehicles in Rhawnhurst identified

PHILADELPHIA (WPVI) -- Philadelphia police say they have identified the man struck and killed, and the first driver involved in a hit and run in Rhawnhurst, but still, need help catching the second driver.

Investigators have recovered surveillance video from the scene that shows a white Honda Pilot striking Correa and, just seconds later, a second vehicle running him over.

That second vehicle is a dark-colored Toyota 4Runner, and investigators are still trying to locate it.

"We would just ask the public if they had any information about either of these two vehicles to give us a call. And I would encourage anyone who lives in the Rhawnhurst area, lower Bustleton or Somerton area to check their home surveillance video to see if they have any of these vehicles in their camera," said Capt. Mark Overwise.