Victim shot while fighting off home intruders in Kensington 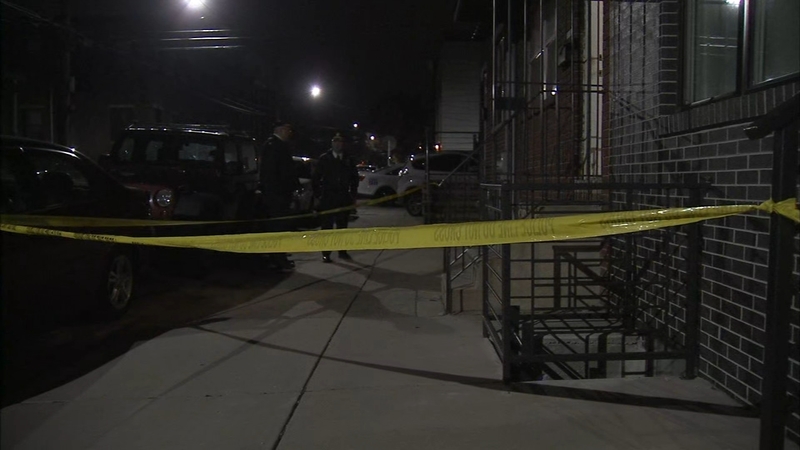 PHILADELPHIA (WPVI) -- A struggle during a home invasion in the Kensington section of Philadelphia ended with a shooting that left a man critically injured.

Philadelphia police said two intruders forced their way into the home after knocking on the door.

Four people inside the home then tried to fight back.

Police said two gunshots were fired and a 30-year-old man was wounded.

"The struggle occurred, that's when the victim was shot, and they were able to force the perpetrators out of the property and then slam the door," Philadelphia Police Chief Inspector Scott Small said.

The suspects eventually fled without taking anything.