Man shot and killed in Mayfair neighborhood where he recently lived: Police 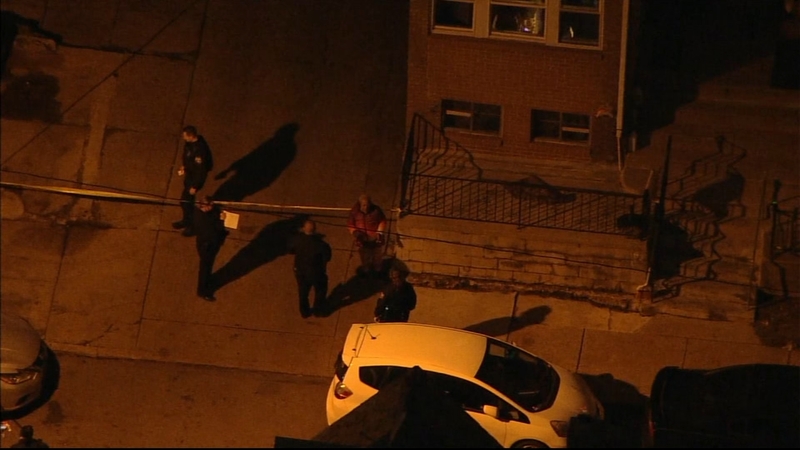 Man shot and killed in Mayfair

PHILADELPHIA (WPVI) -- A man was shot and killed just feet from his former home in the Mayfair section of Philadelphia.

Officers heard the gunfire coming from the 4700 block of Loring Street while they were on patrol a half block away just after 10 p.m. Monday.

Police said the suspect fired at least six shots at close range striking the 26-year-old victim in the chest and back.

"Police found him within seconds of being shot because officers heard the shots and immediately responded to the scene," Philadelphia Chief Inspector Scott Small said.

Officers found the man unconscious on the street.

They took him to Jefferson Torresdale Hospital where he died a short time later.

Police have not yet identified the victim, but do know he was a familiar face to the area.

"At one time in the near past, he did live on this block. Numerous neighbors out here do know who he is," Small said.

Detectives hope surveillance cameras on the street will provide clues to who fired the shots.

Investigators say the victim was shot multiple times and died at the hospital.

Detectives are also investigating a deadly shooting in the city's Hunting Park section.

Chopper 6 was over the scene shortly after 10 p.m. Monday on the 4200 block of North Fairhill Street.

Investigators said the victim was shot multiple times and died at the hospital.