Have travel plans? Prepare for cold rain and snow 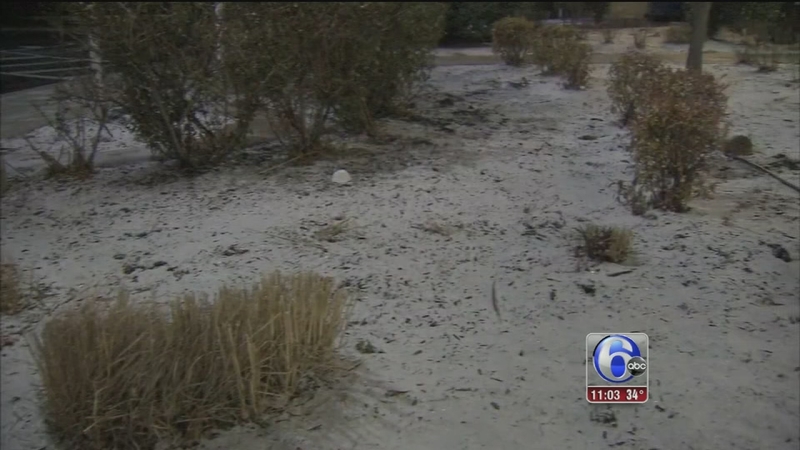 VIDEO: Have travel plans? Prepare for cold rain and snow

PHILADELPHIA (WPVI) -- Some of the massive winter storm system crossing the country has officially made its way to the Delaware Valley.

By nightfall Sunday, a thin layer of snow had covered parts of Allentown, Pennsylvania.

Earlier, Action News captured some of the snow fall, which has drivers out on the road taking extra caution.

"Making sure that we have seat belts on, driving slow, and making sure we watch behind and on the sides and everything else," said Lynn Royal.

Lynn Royal and her family were in Philadelphia Sunday, heading back up north.

With a car full of kids and family she wasn't taking any chances.

Her caution is understandable. Parts of the Midwest got pounded.

In Cleveland, they got dumped on by more than 30 inches of snow.

That's left some scrambling to get a new flight home out of Philadelphia International Airport.

Shari Leibling and her two daughters were ready to leave town after a bar mitzvah in the city.

She told us earlier in the day her flight back to Chicago was re-routed for Sunday night.

She was hopeful that wouldn't change.