Tyrese Lynch charged in murder of mother near newborn daughter

Suspect surrenders in murder of mother near newborn daughter. Jeff Chirico reports during Action News at 4pm on December 17, 2018.

PHILADELPHIA (WPVI) -- Philadelphia police have a charged a man in the murder of a mother who killed in front of her baby early Friday morning.

Tyrese Lynch, 32, surrendered to Philadelphia police around 11:50 a.m. Monday. He was arrested and charged with Murder, VUFA-Former Convict, Endangering Welfare and related offenses in the killing of Isis Williams.

Authorities found Williams dead around 4 a.m. Friday inside a home on the 6300 block of North Woodstock Street in Germantown.

Police say Lynch shot Williams in the head with her five-day-old daughter in a crib just steps away.

Williams' aunt, Aspara Agyeman, said Isis was on the phone with her mother when gunshots rang out.

The mother of three has just given birth just days before. The baby girl, now one-week-old, is staying with Isis' aunt.

"Even though I may be the one that ends up raising her, she's gonna know that Isis is her mother and that she was loved," she said.

On a GoFundMe page set up to help with funeral costs, a family member says the relationship between Williams and Lynch was abusive.

Investigators said there were signs of a struggle in the home, furniture was overturned, but the baby was not injured.

Neighbors said they heard an argument before Williams was found.

"He was calling her derogatory names," said neighbor Melvina Hall. "It was very loud."

A vigil was held Monday evening to remember Isis Williams in her neighborhood. 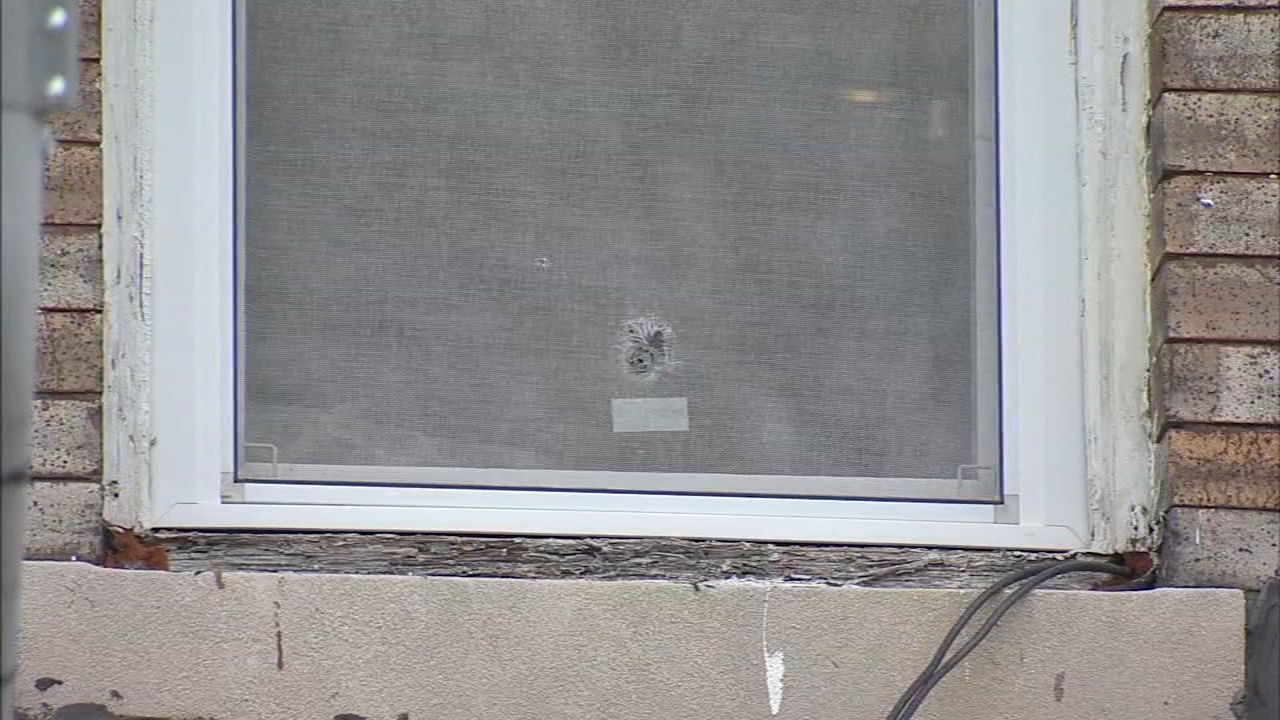 Police: Woman killed by boyfriend near their newborn baby in Logan home