PHILADELPHIA (WPVI) -- Philadelphia police have identified the suspect in a deadly hit-and-run in Kensington.

Authorities say 34-year-old Jessica Ledee-Davila of the 2800 block of Coral Street turned herself into police at 10:45 p.m. Tuesday. 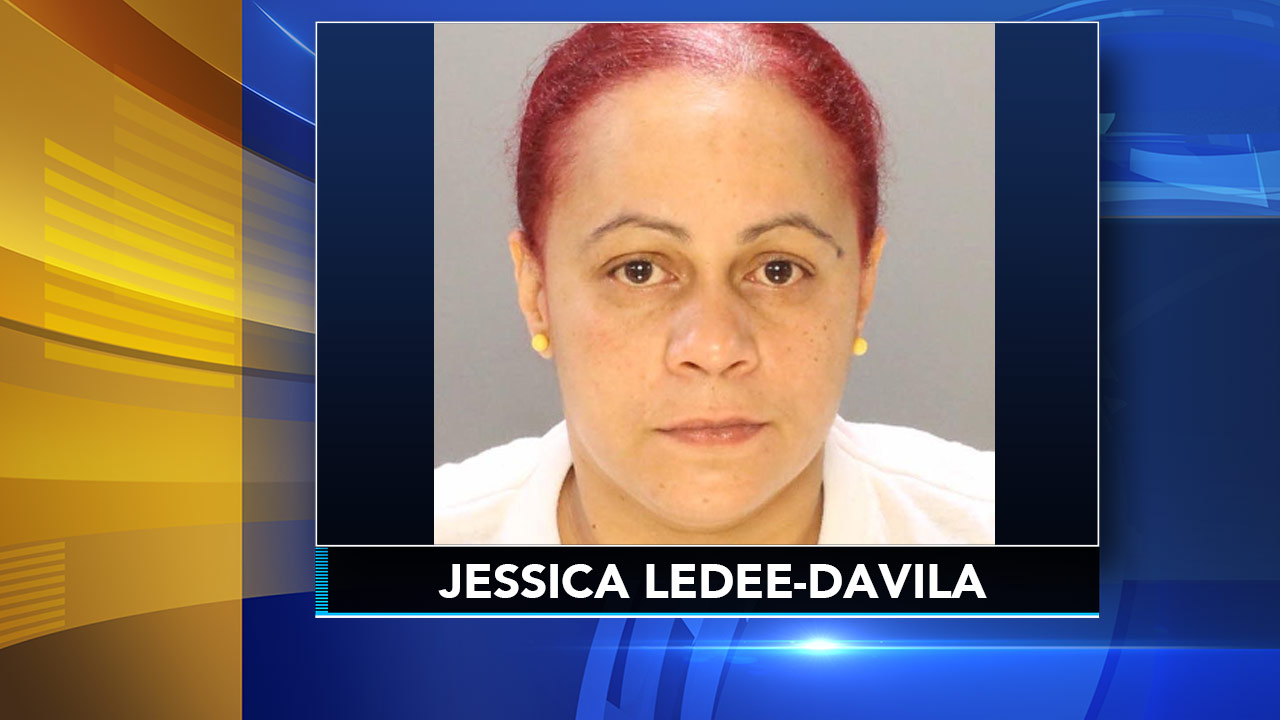 She faces charges of vehicular homicide, fleeing the scene of an accident and driving without a license

Police say Ledee-Davila ran over two homeless people who were lying on a sidewalk mattress.

Authorities say it happened around 8:30 p.m. Monday at Kensington Avenue and Cambria Street.

Investigators say an older model Honda hit the back of a Nissan.

Witnesses say words were exchanged between the two drivers before the person behind the wheel of the Honda, later identified as Ledee-Davila, quickly took off from the scene.

That's when her vehicle jumped the curb and ran over a homeless couple resting on a mattress on the sidewalk.

Witnesses say the scene was nothing short of gruesome.

"When I and my brother came out yesterday her head wasn't there. And it's a shame because people here, they're people too," said Eric Leon.

"Shortly after that, police officers that were responding recovered the Honda in the area of the 2700 block of Coral Street, but it was unoccupied," said Capt. Sekou Kinebrew.

While Broderick was pronounced dead at the scene, Guertler was treated and released from Temple University Hospital.

Brent Anteo says he knows the victims, describing them as a couple. Anteo says while Guerter is OK physically, he is now a mental wreck.

"He hasn't moved. Now he's in shock, you know, PTSD. It affects everybody, dude. I feel so bad, man," said Anteo.

Police say surveillance cameras may have captured some, if not all, of the deadly hit-and-run.