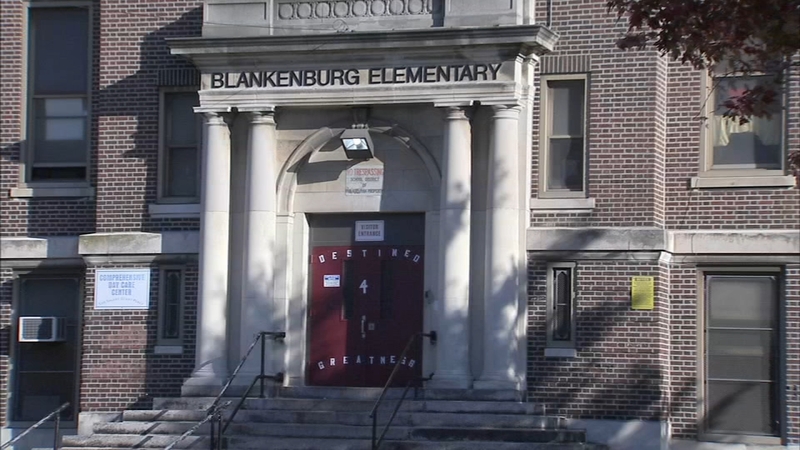 Officers were called to Rudolph Blankenburg Elementary School in the city's Parkside section around 12:30 Wednesday.

A 13-year-old student had gone to the nurse complaining of stomach pains and hallucinations.

"They were informed by the student that another male has brought in some homemade cereal bars that he'd given to at least five students at the school," Philadelphia Police Lt. John Walker said.

"They were cereal, wrapped in cellophane with some writing on it that said, 'Stay woke,'" Walker said.

All but one received medical attention. Several students were taken to Children's Hospital of Philadelphia.

"Because of the concentration in it, this one kid started seeing hallucinations and stomach pains which is common when you ingest some of these items that are not familiar to your body," Walker said.

The school district says letters were sent home to middle school parents and one was posted on the school website.

"Obviously, this is unacceptable. It's not something that should be at our schools and we are definitely working to communicate with parents to talk to their children and make sure something like this is never brought to school," School District of Philadelphia spokesman Lee Whack said.