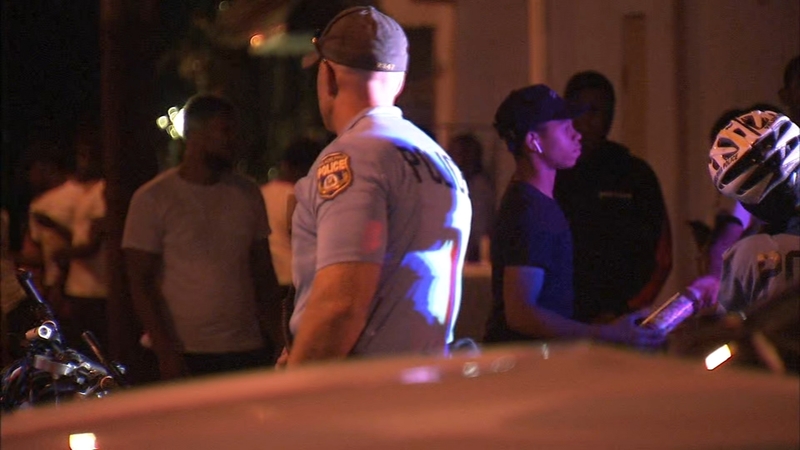 The first incident happened around 8 p.m. at Malcolm X Park in West Philadelphia, where as many as 200 people had gathered.

The crowd had become unruly, throwing objects at officers.

Extra police were brought in to help control the crowd and clear the streets.

Officers made some arrests, but have not yet revealed how many were taken into custody.

Then, around 10 p.m., police responded to the area of Brown and Warnock streets in North Philadelphia to disperse a large crowd.

Officers on bicycles and a police helicopter could be seen.