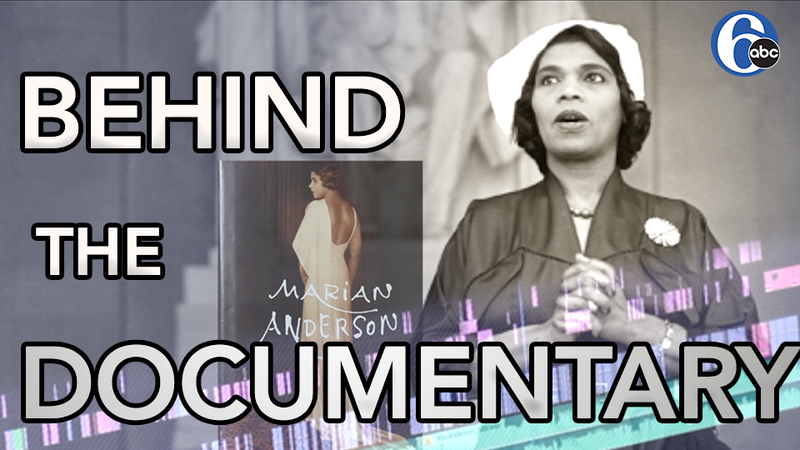 Going the Distance Films is premiering "Once in a Hundred Years, the Life and Legacy of Marian Anderson" tonight with a sold-out show at the Kimmel Center in Philadelphia!

Born in Philadelphia, Marian Anderson was the first African-American to perform in the New York Metropolitan Opera. She was applauded for her iconic performance at the Lincoln Memorial alongside First Lady Elanor Roosevelt and for singing at President John F. Kennedy's inauguration.

The documentary revolves around stories, photos, and videos gathered by those who were close with Anderson during her lifetime. We caught up with the director, Bill Nicoletti, and editor, Dexter Gresh, for a look behind this spotlight on a groundbreaking American figure.