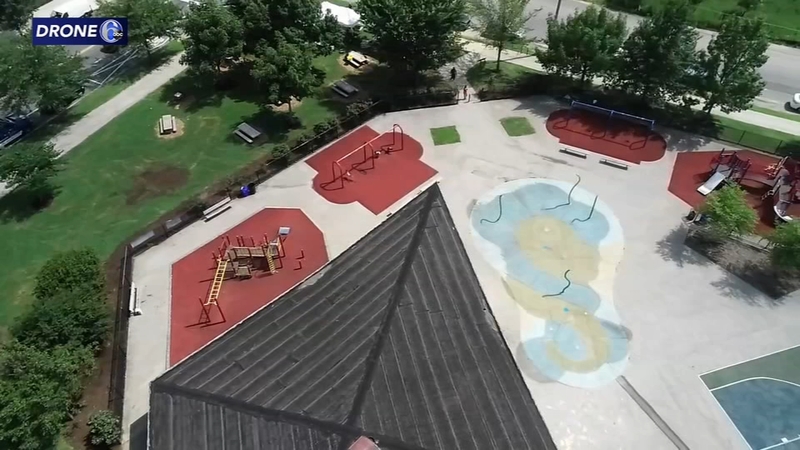 PHILADELPHIA (WPVI) -- Passionate state and local leaders gathered in the city's Strawberry Mansion neighborhood to call for an end to gun violence.

Many are hoping an initiative called Safe Haven will be a start.

The joint legislation pushed by city and state leaders in an effort to prohibit guns and other deadly weapons at Philadelphia parks and Recreation Centers.

"This is my issue. I wake up every day trying to figure out how I can keep our children from dying," said Representative Movita Johnson-Harrell of the 190th District.

Clarke is renewing an effort to reduce the violence that failed back in 2013. He says recent violence at playgrounds and parks across the city prompted the safety legislation.

In 2013, there was no state support, but this time around, there is a so-called companion bill from the state, that would give the city the power to pass the proposed law. Some lawmakers in Harrisburg are already on board.

"In Pennsylvania, we know this is no small feat. We will have to work across the aisle, up the aisle, down the aisle, across the state and everywhere in every corner to garner support for this legislation but for our children it is worth it," said, State Representative Donna Bullock, of the 195th District.

Residents say while it may not solve all gun violence, any action to keep children and communities safe, is a step in the right direction.

" I lost my son to violence and I was shot at. I very passionate about how this will play out," said Lenora Jackson-Evans of Strawberry Mansion.

Leaders pushing the Safe Haven initiative say this is more than just about gun legislation but say it boils down to the safety of kids and ultimately the community.

"This is going to go along way I believe in terms of reducing gun violence not just in our recreation centers, playground, and parks but across the board," said Philadelphia City Councilwoman, Cindy Bass.