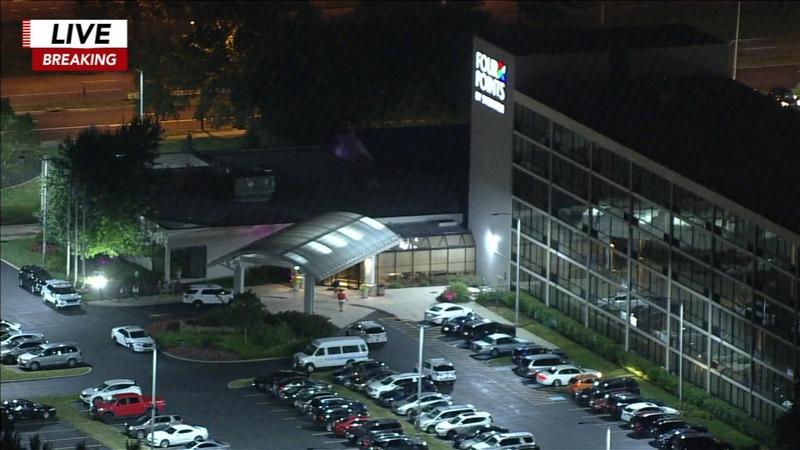 t was a home lodged in the middle of the 800 block of East Hilton Street in Kensington.

For months on end, police say 50-year-old Richard Collins turned it into a prison for five women, forcing them into a life of drugs and prostitution.
We spoke with Assistant District Attorney Carly Nixon about some of the twisted details Monday evening.

She said, "The officer executed the search warrant and they found numerous needles and buckets for those needles to be discarded."

That's when one of his victims escaped in the middle of the night out the back door.

Nixon said, "She fled the home, busting out the back door falling, four feet onto concrete, climbing a wall and over barbed wire."

Next, she found help.

Police showed back up to the home with a search warrant just hours after she escaped.
Nixon said, "They recovered 3 additional females, as well as the defendant inside the premises."

This past Friday Collins was finally found guilty by a jury.

This marks the first time in Philadelphia there's been a conviction for human trafficking involving adult victims.

Detectives say Collins controlled when these women ate, slept and every aspect of their lives.

He also tortured them frequently.