Death of teen, whose body was found in Delaware River, ruled suicide

TORRESDALE (WPVI) -- Investigators say the Philadelphia teen, whose body was found in the Delaware River earlier this week, took her own life.

The Philadelphia Medical Examiner's office ruled the death of 14-year-old Pamela Flores a suicide by drowning.

Flores was reported missing October 27th after she failed to show up at Frankford High School.

Her backpack and cellphone were found near the Tacony Palmyra Bridge.

Her family confirmed to Action News that it was Pamela's body that was discovered floating near the boat ramp off Linden Avenue in the city's Torresdale section Wednesday morning.

The teen's family had mounted an intense social media campaign trying to locate her.

Surveillance video from the bridge reportedly shows someone either falling or possibly jumping into the river. 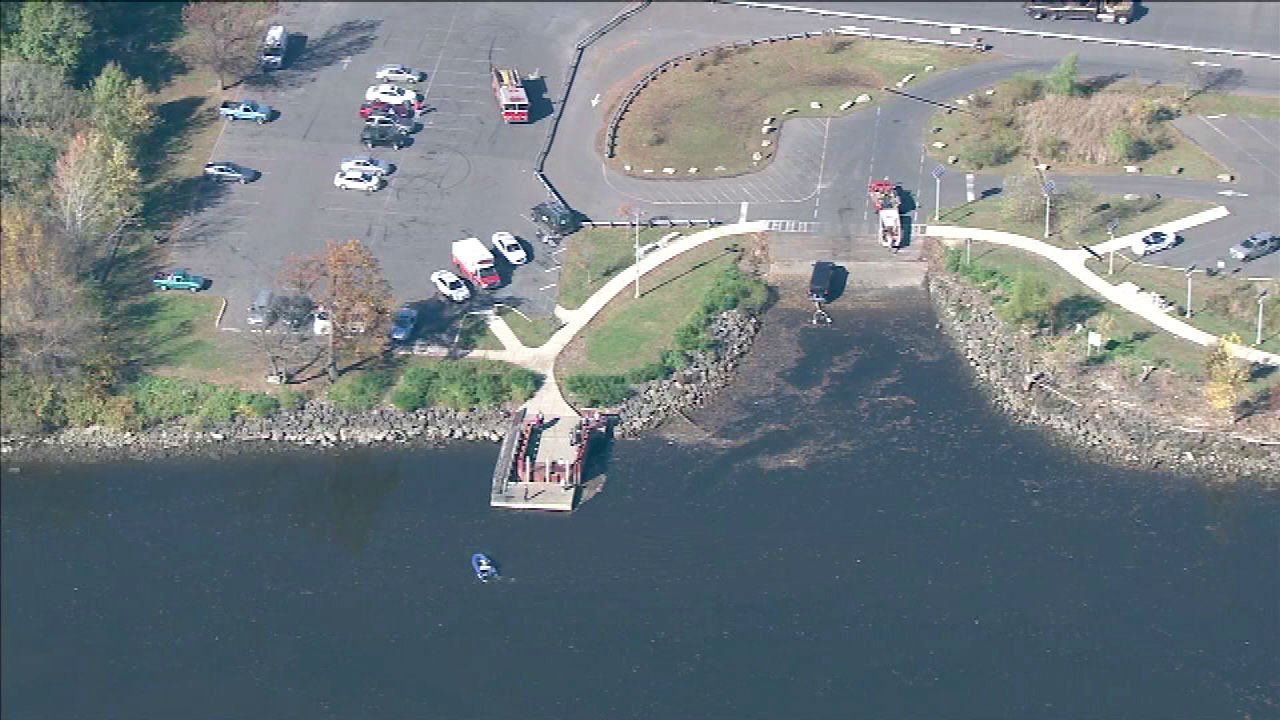 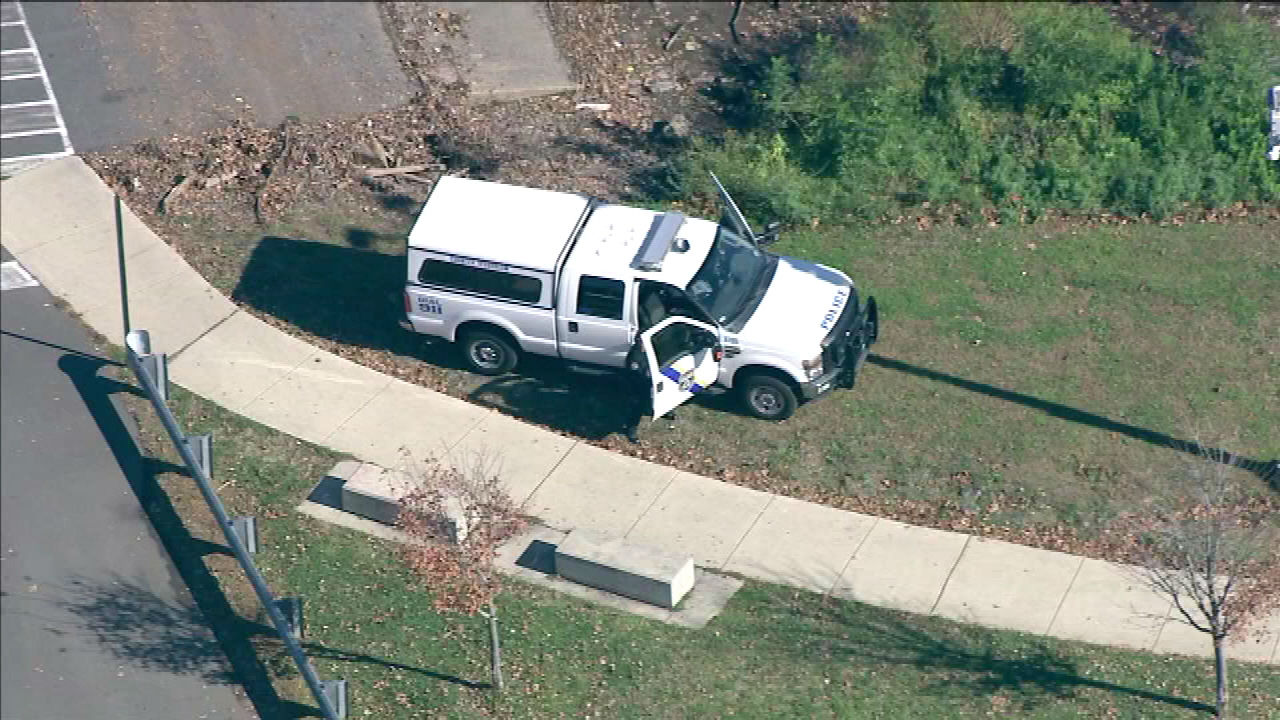 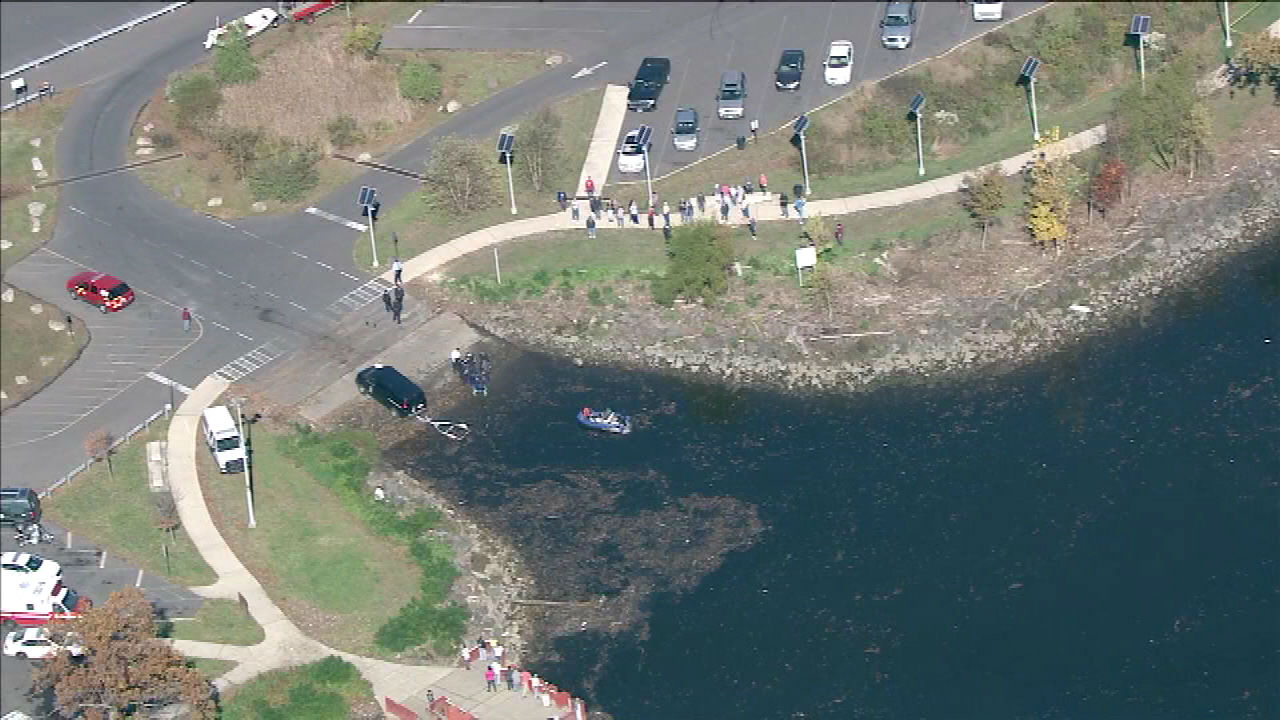 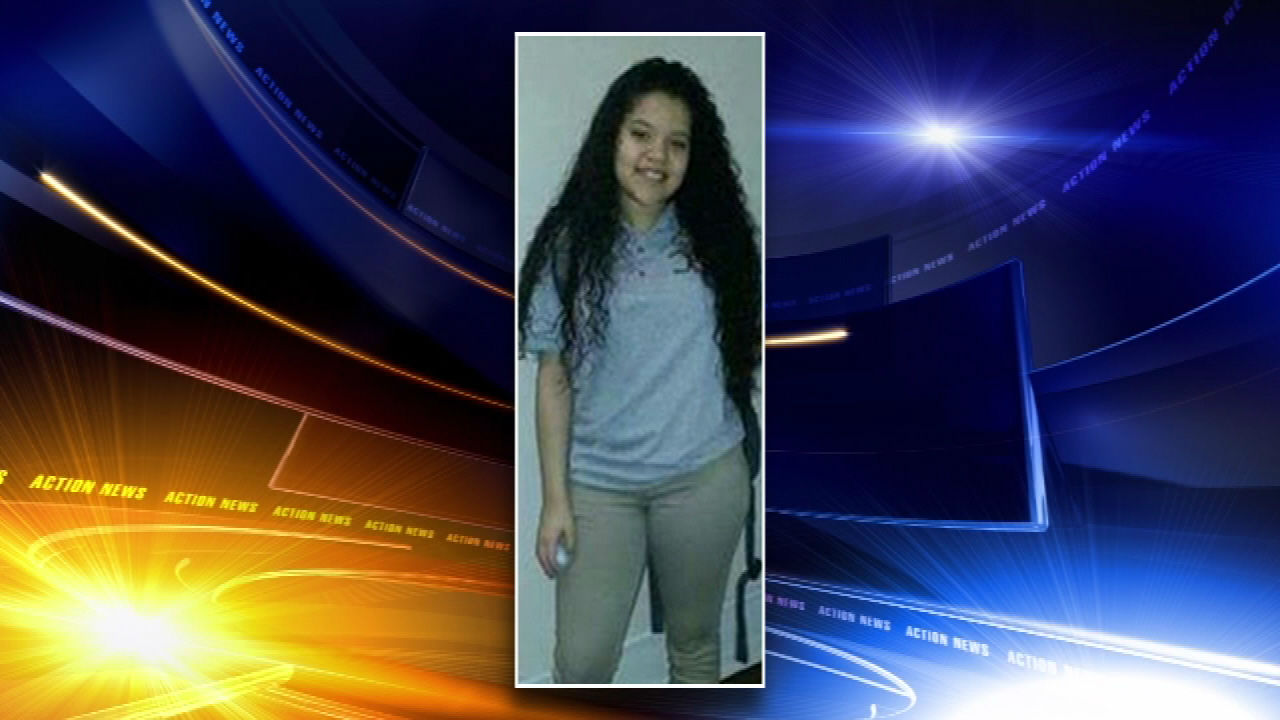 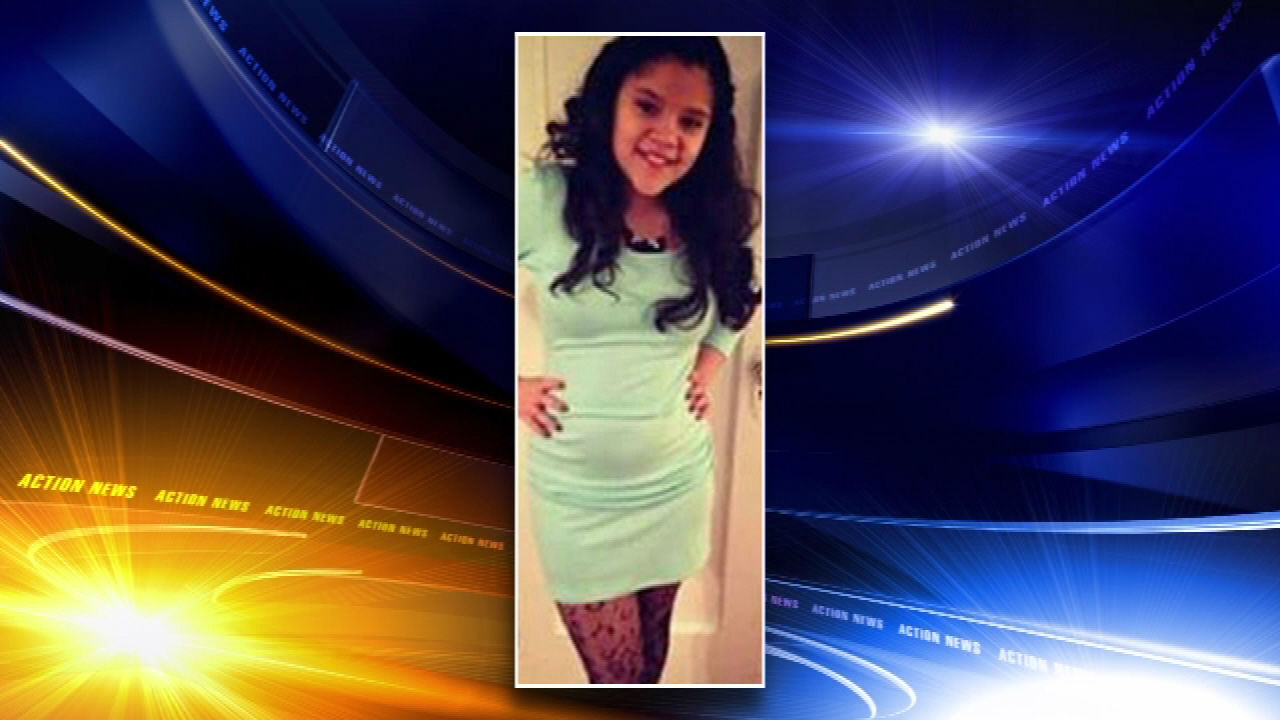 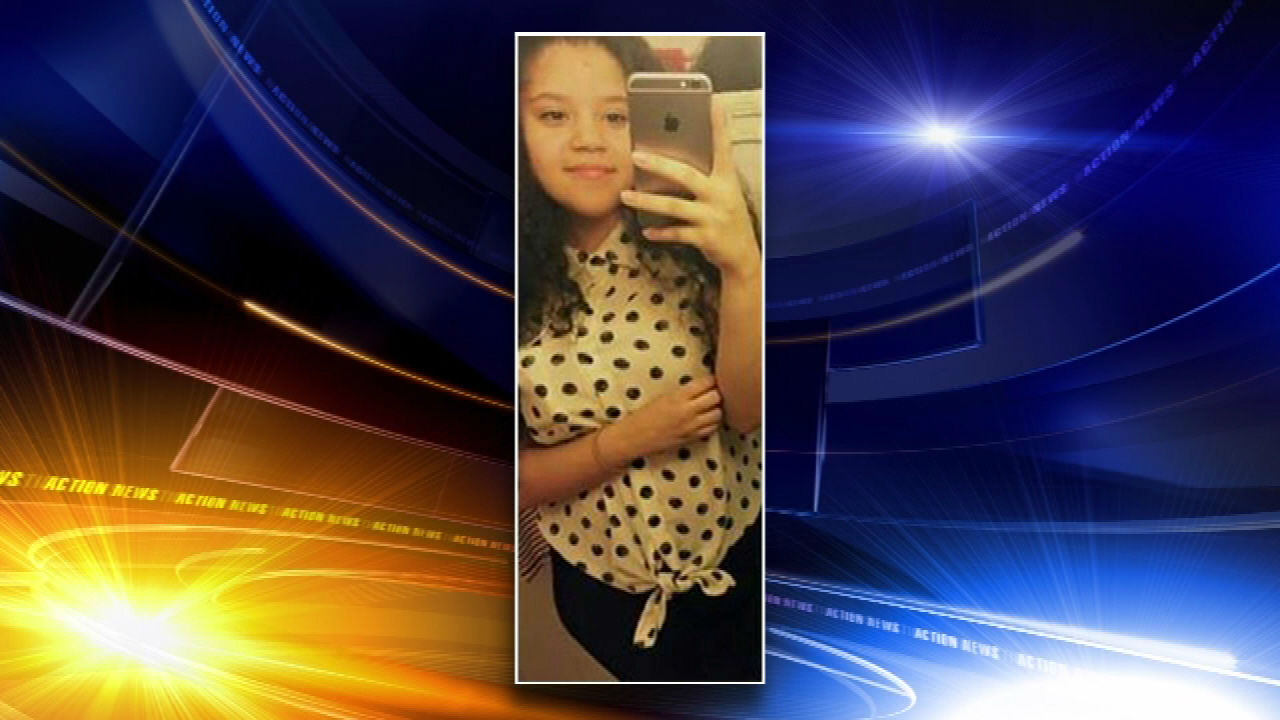 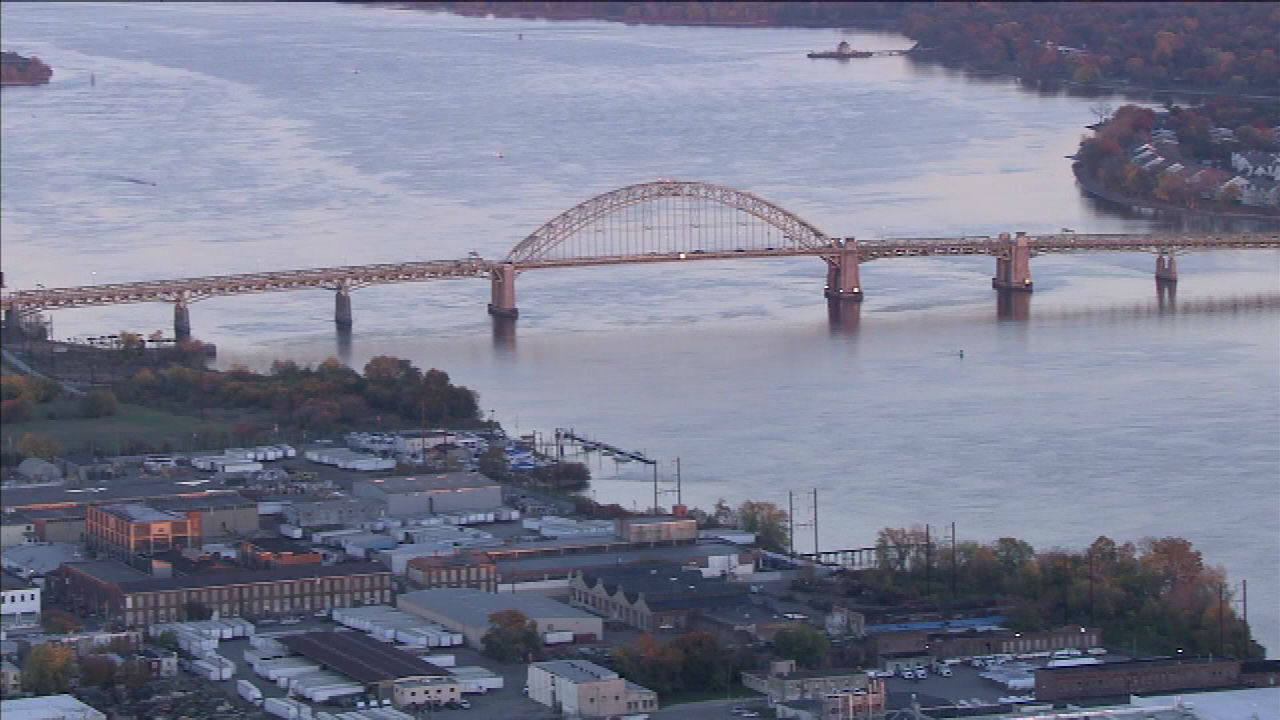 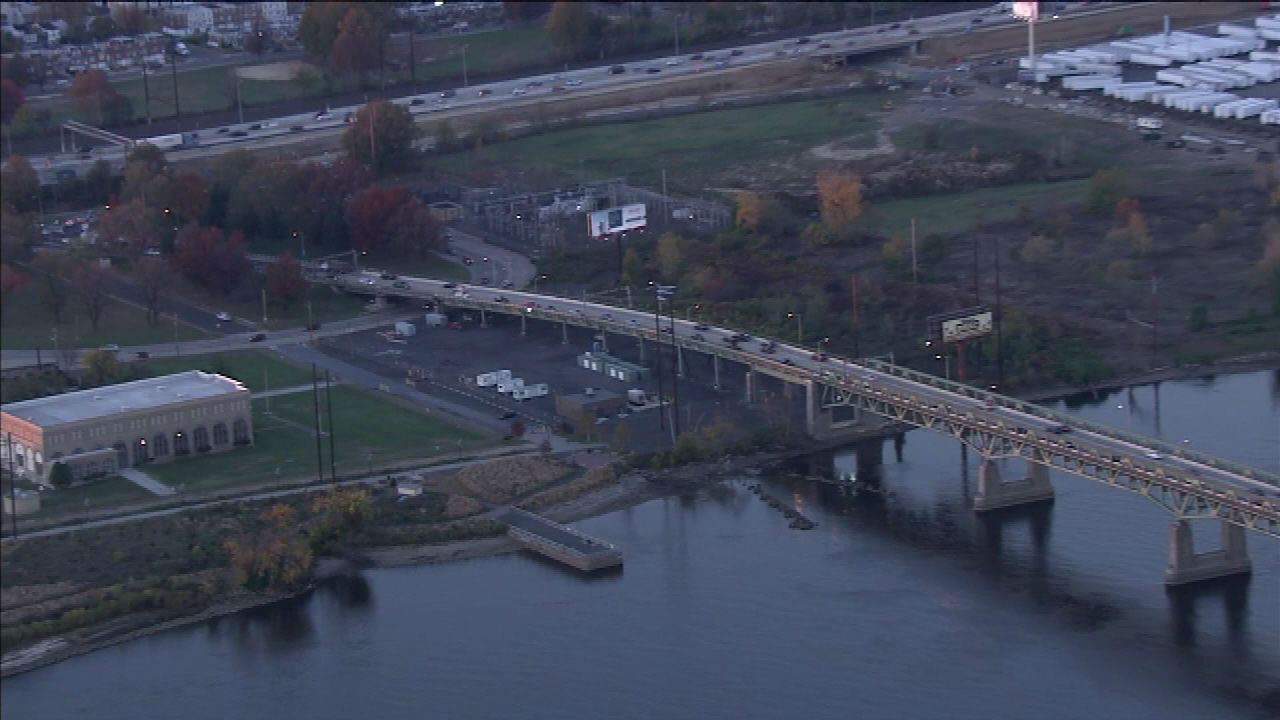 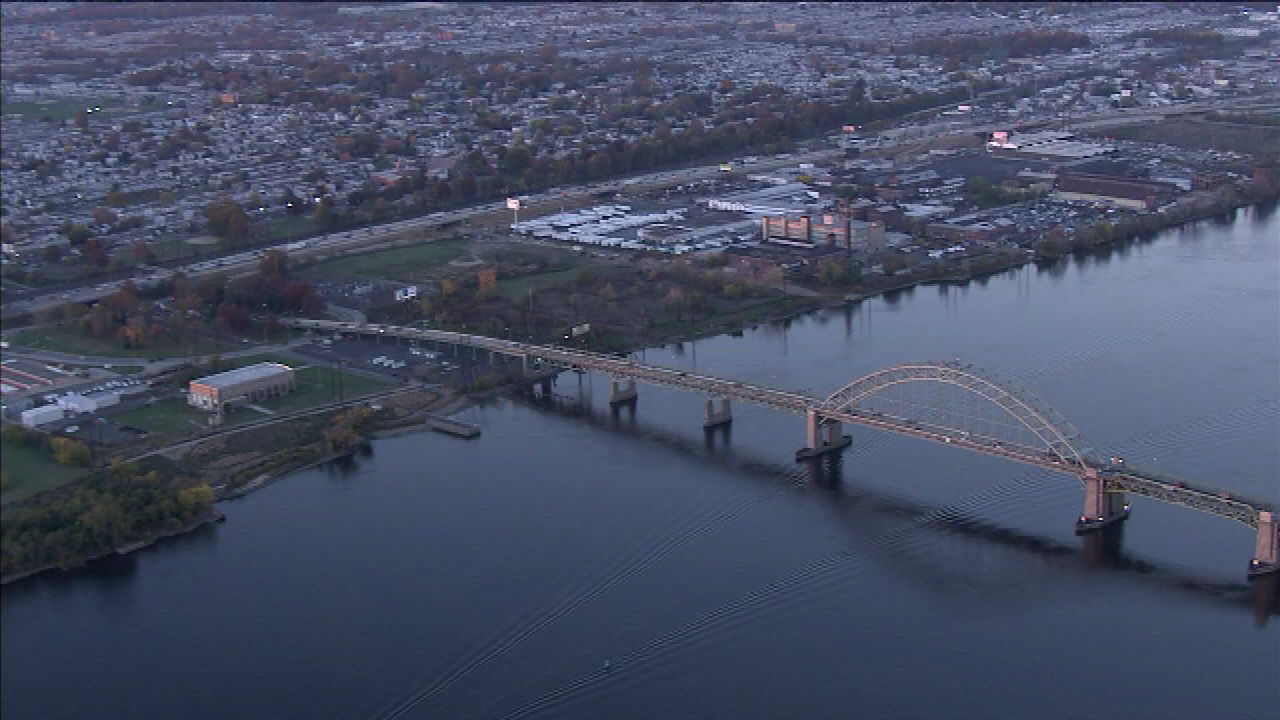