Up to 400 teens overtook the Philadelphia Mills Mall in a violent melee.

NORTHEAST PHILADELPHIA (WPVI) -- Up to 400 teens overtook the Philadelphia Mills Mall in a violent melee. The chaos has now happened two nights in a row.

So, police have responded with a noticeable presence at the mall to try and prevent it for a third night.

Police assembled in the parking lot outside Philadelphia Mills Mall Wednesday afternoon - a strong presence aimed at deterring any young people from assembling and becoming violent the way they did Tuesday night.

"We'll just be out there ensuring that people can go to the mall and enjoy themselves in a safe manner," said Philadelphia Police Lt. John Stanford. 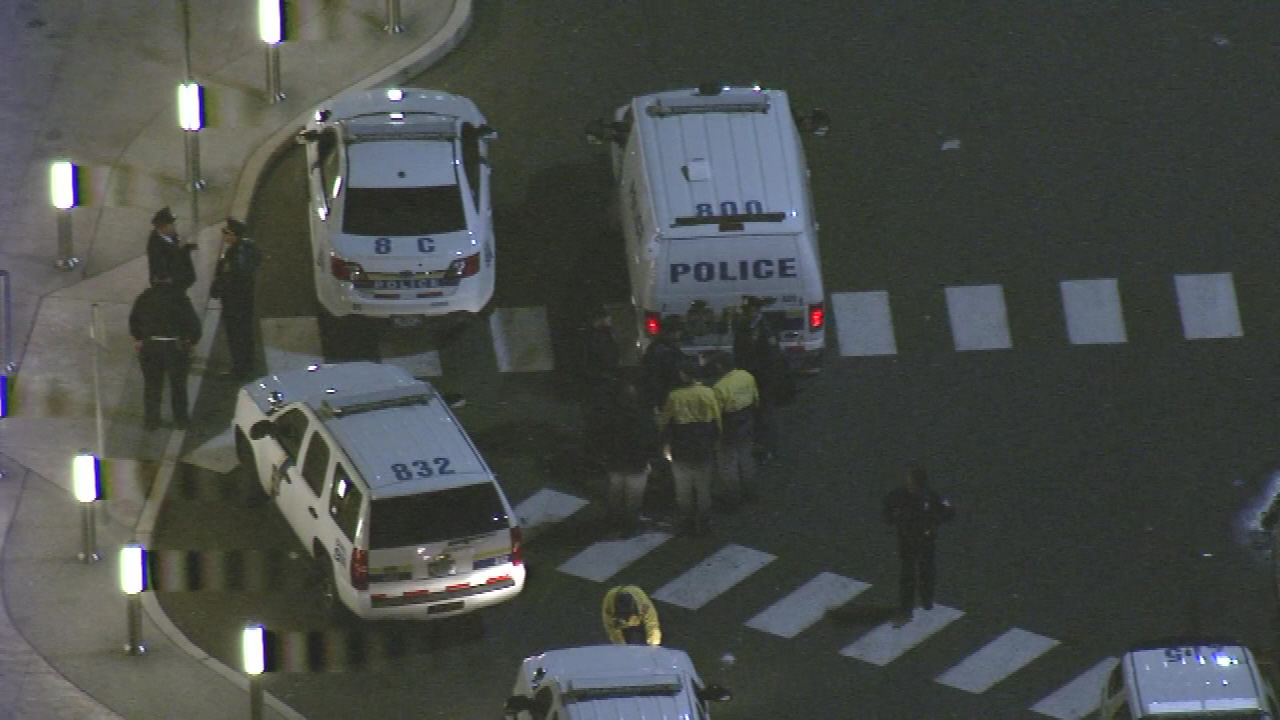 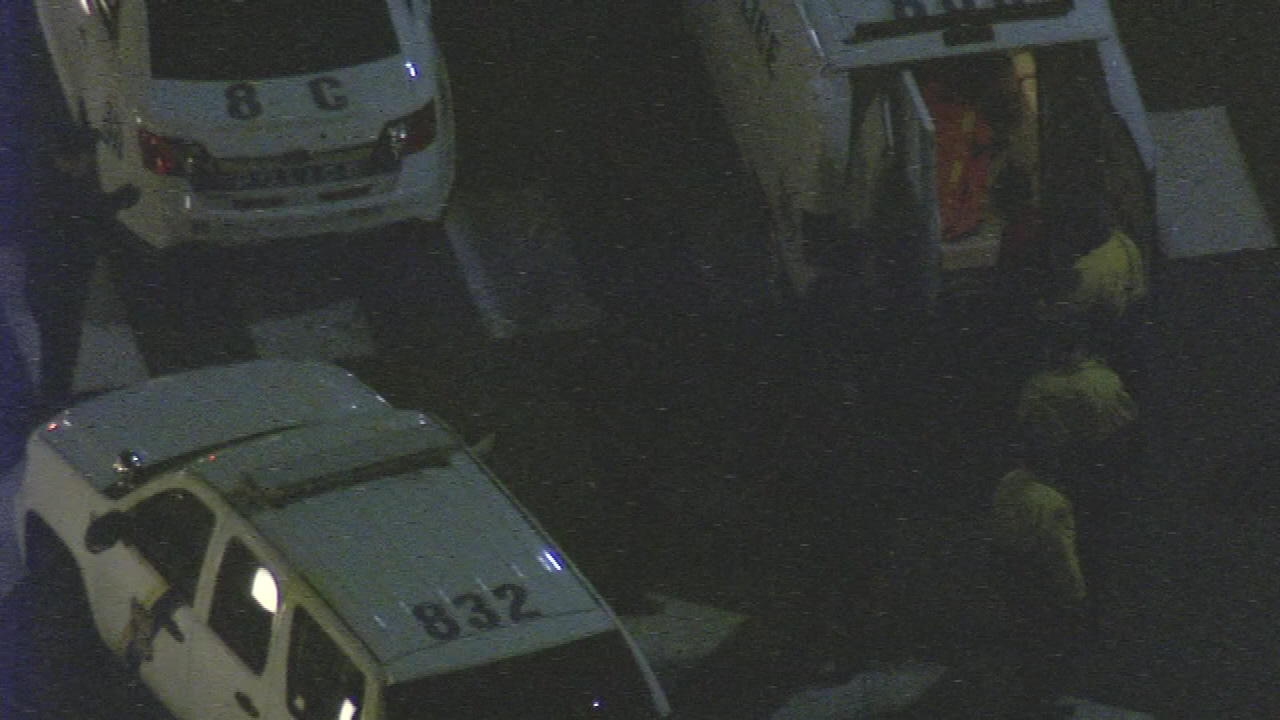 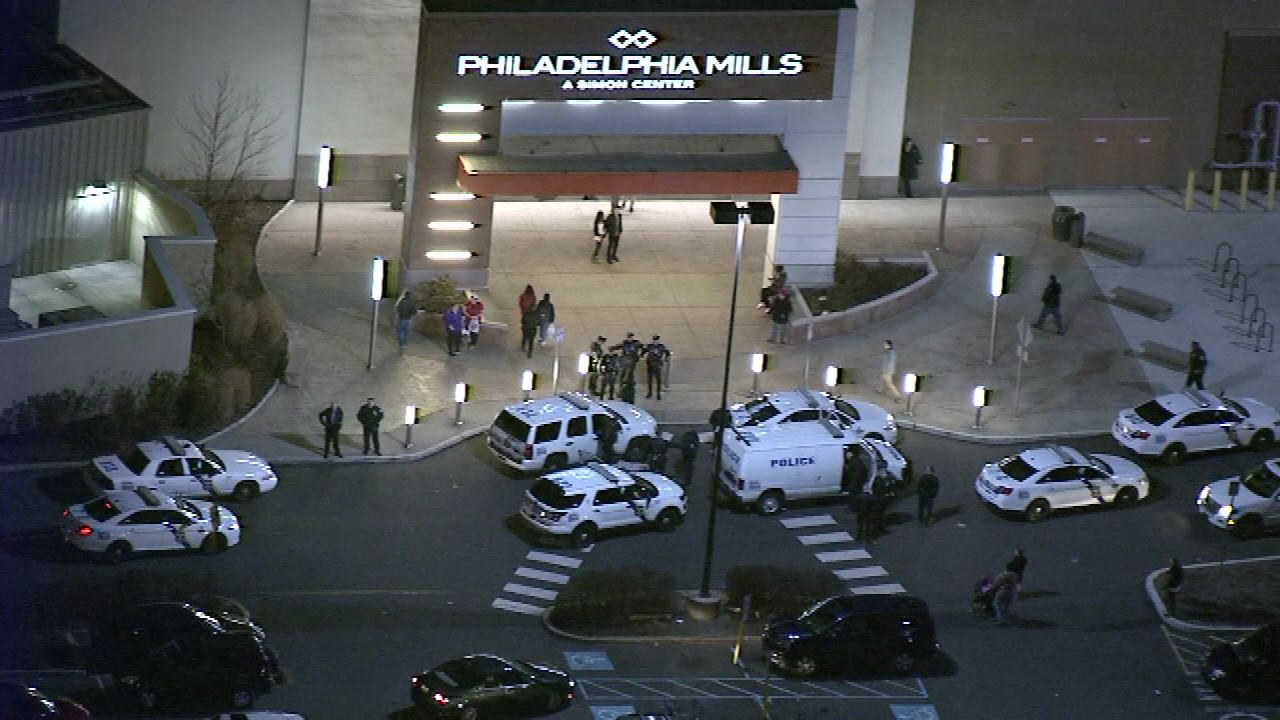 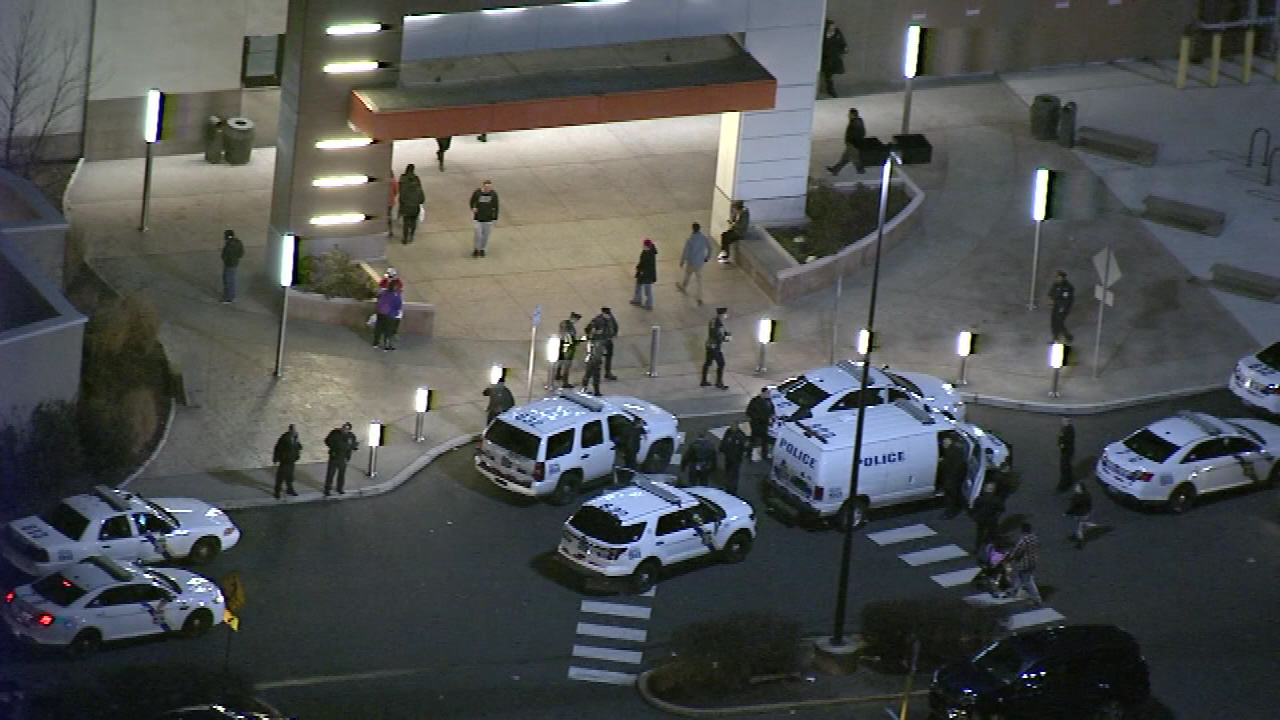 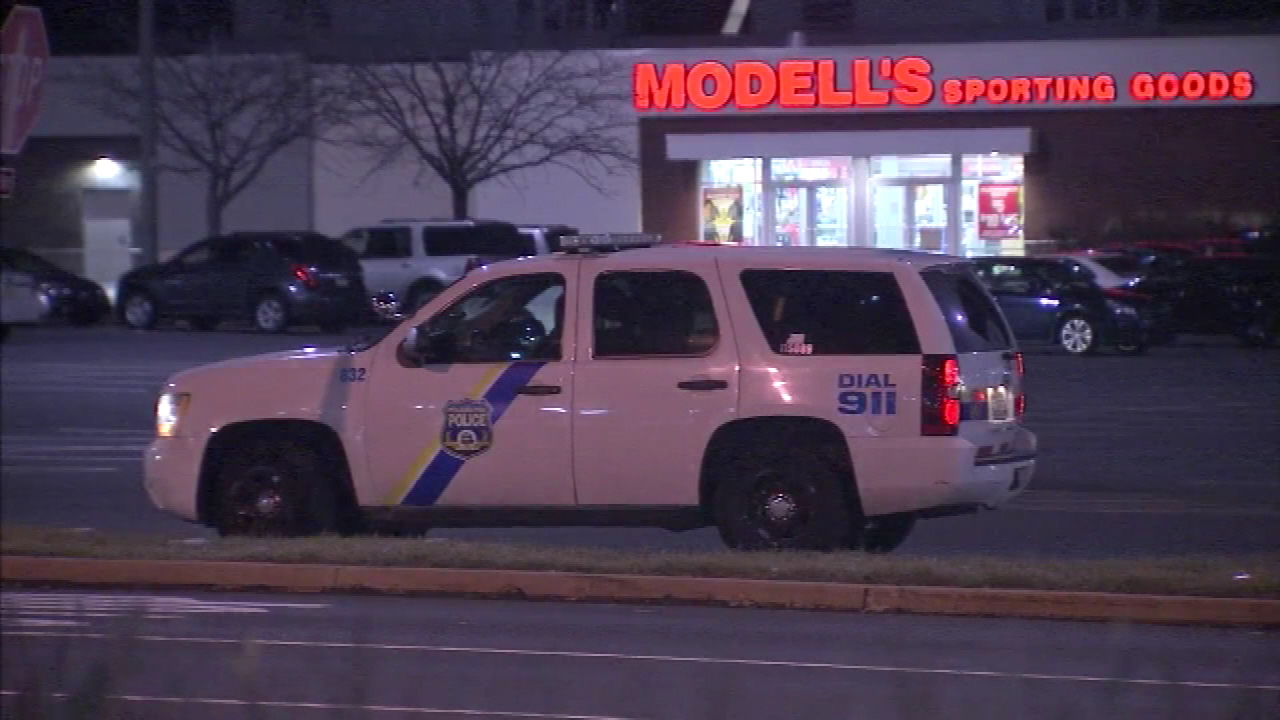 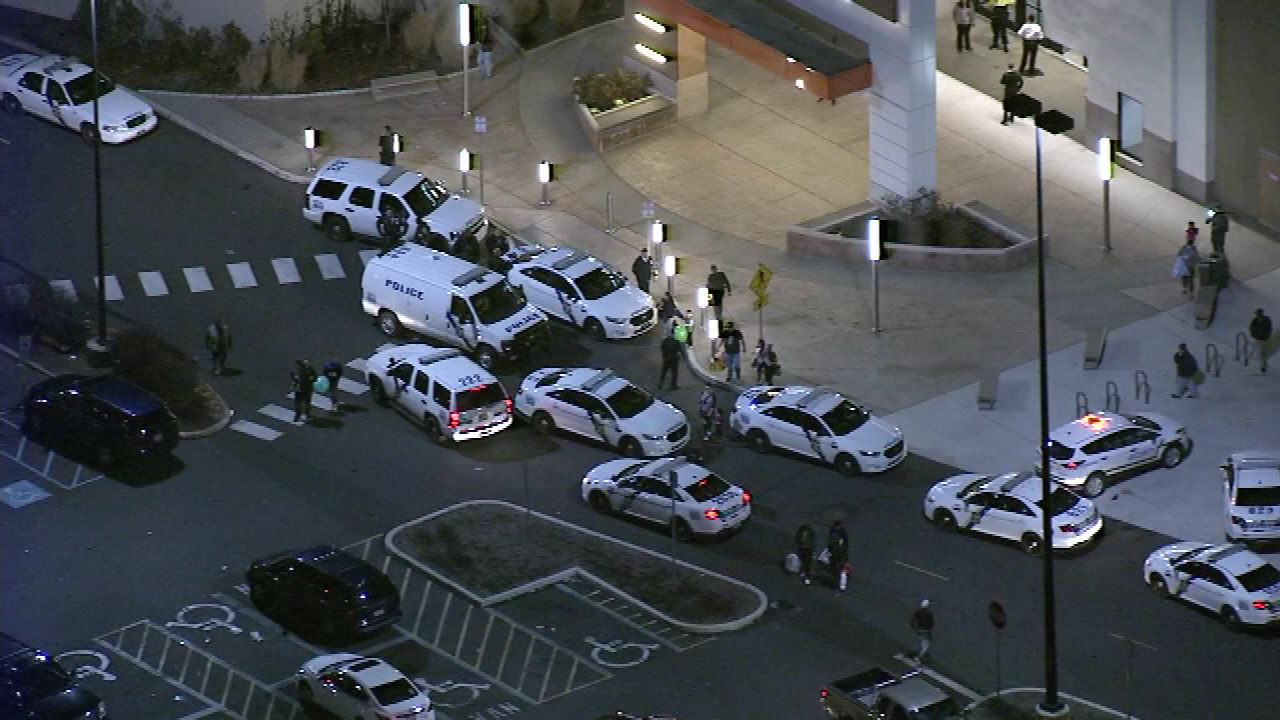 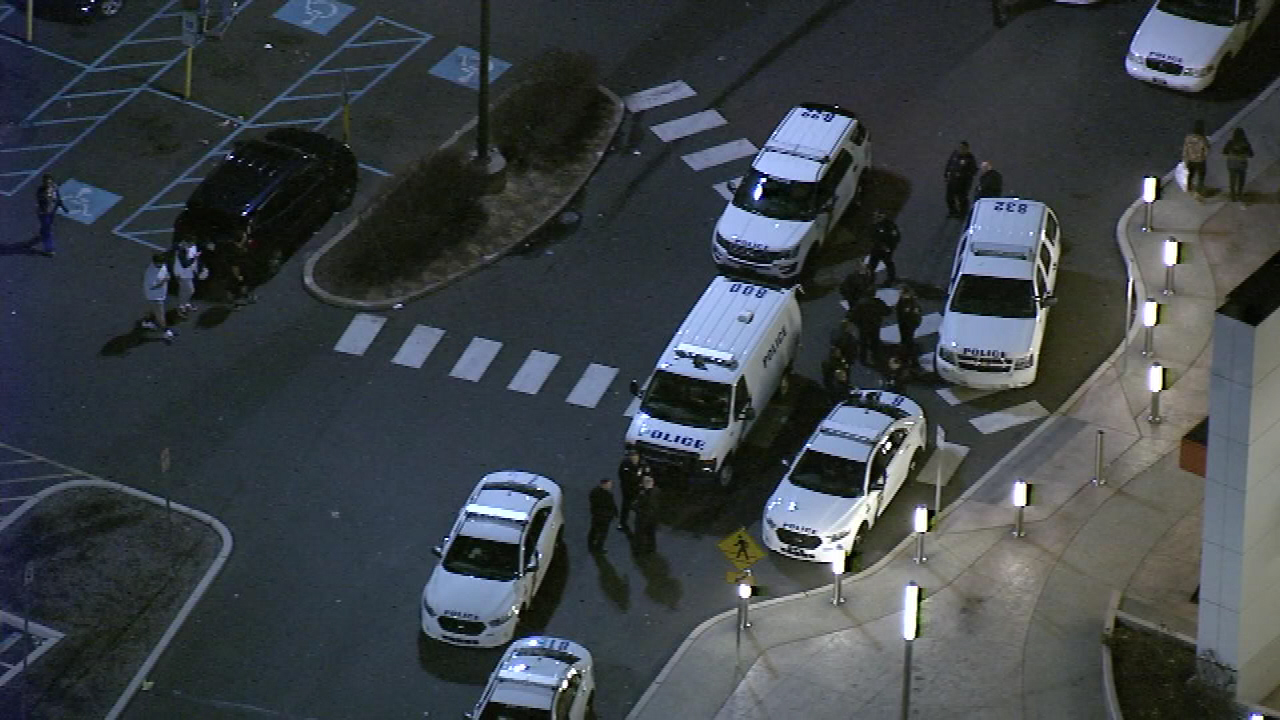 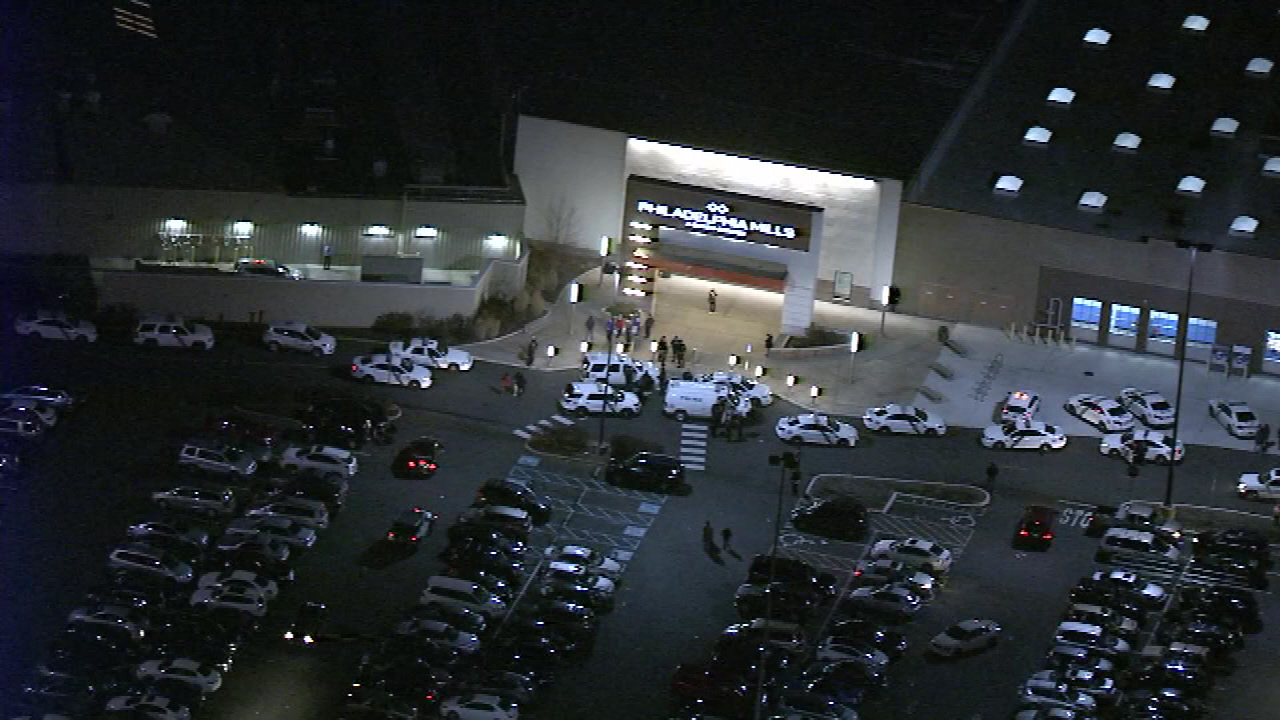 Police say earlier in the afternoon Tuesday as many as 300 juveniles showed up at the mall in response to messages on social media. Security attempted to prevent them from entering, but dozens got in anyway and started fighting in the food court.

"We had something like 90 kids engaged in the food court, fighting each other. That can turn out to be nothing but a bad situation for one of these kids to get hurt," Stanford said.

Police and mall security tried to get the young people to leave, but authorities say some became combative with the officers - launching obscenities and punches.

Vendor Anthony Clark captured some of the melee on video.

"They were pelting cops with fountain sodas and all kinds of trash," Clark said.

The incident is similar to what's happened at other malls across the country this week, where fights broke out during so-called flash mobs organized on social media.

Simon, which owns the mall, had no comment, but referred us to a statement by the International Council of Shopping Centers, which reads in part:

"We are appreciative of the quick response of law enforcement authorities and mall security teams, and our members are cooperating fully with the investigations into these unfortunate acts."

Those four juveniles who were arrested face very serious charges, including assaulting a police officer.

Police are encouraging parents to keep track of their kids over this holiday break, and monitor their social media. Discuss with them the seriousness of this type of behavior.

Philadelphia reaches 400 homicides for the year

Hurricane Ian upgraded to Category 2 as it heads toward Florida