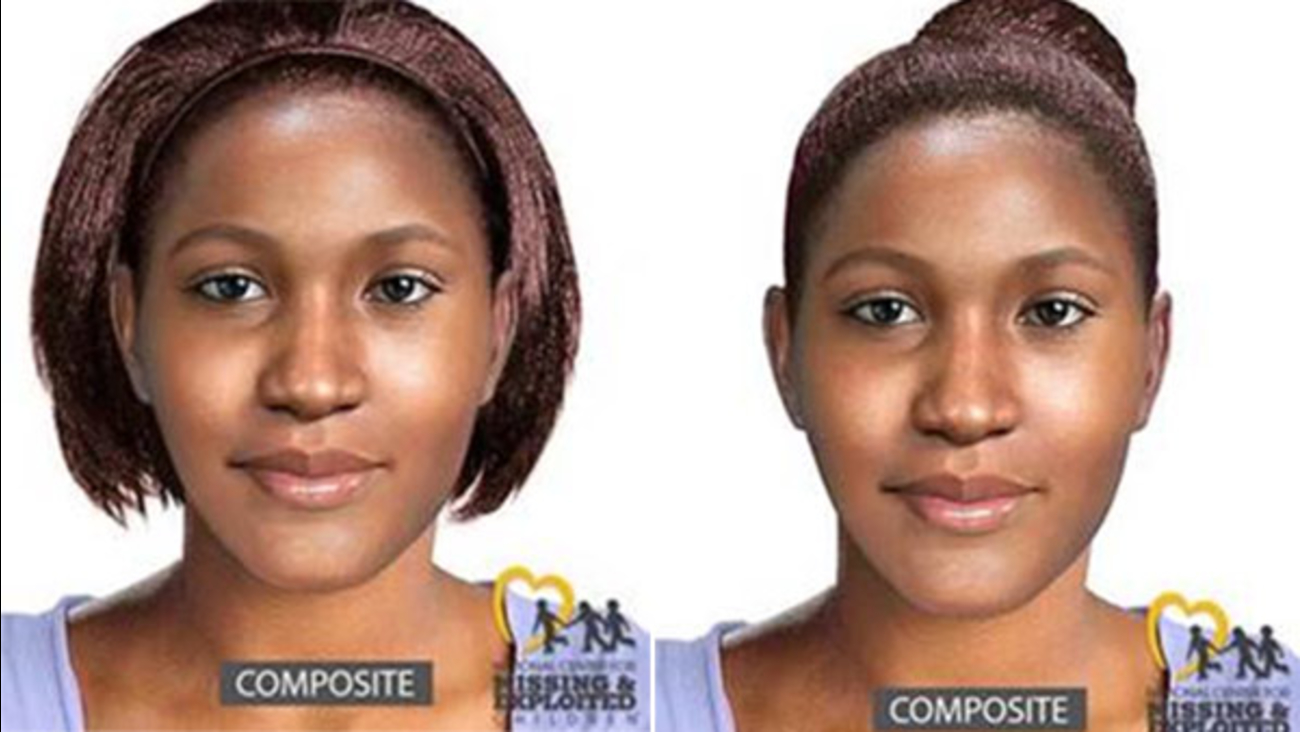 PHILADELPHIA (WPVI) -- The Massachusetts State Police and the National Center for Missing & Exploited Children have released a new facial reconstruction for an unidentified woman found dead in Massachusetts in 2000. Officials say she may have been from Philadelphia.

On November 13, 2000, the woman's body was found in a parking lot on Crest Ave in Chelsea.

Officials say she had been dead for approximately 24 hours.

Massachusetts State Police arrested a suspect in the woman's homicide.

The suspect told police that the victim was involved in sex trafficking at the time of her death. The suspect claimed she identified herself as "Lisa", and was from Philadelphia.

On Monday, authorities released the facial reconstruction images created by a NCMEC Forensic Artist that depicts what the woman may have looked like in life.

The victim was described to be medium to light skin black, with possible admixture of Asian, Cape Verdean, or Indian, 5'2 to 5'5 tall, and weighed 100 to 130 pounds. She had had short black hair with a reddish tint.

The woman had purple polish on her toenails.

Officials say she had been treated by a dentist sometime in her life as there several fillings in her teeth. She also had a slight overbite that might have been noticeable to others.