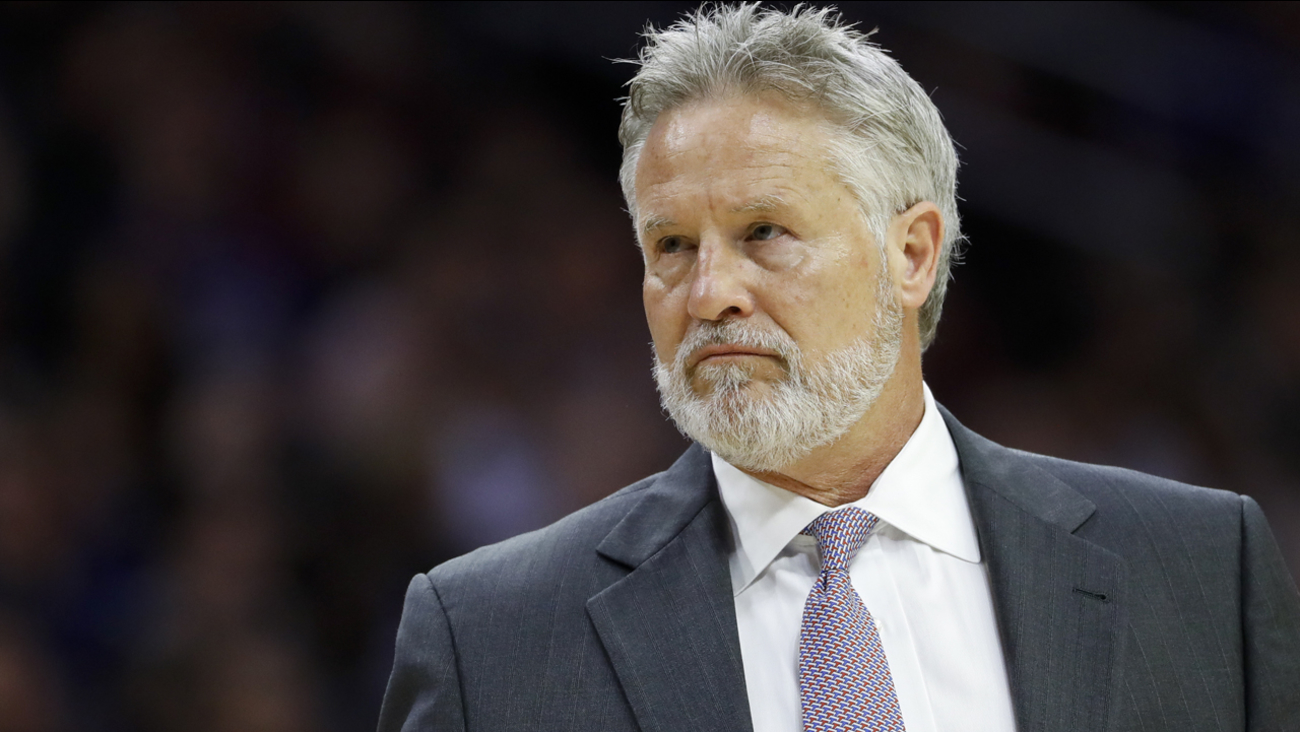 There had been some uncertainty about Brown returning for his seventh season, but Harris eliminated that doubt in a lengthy meeting with Brown and general manager Elton Brand on Monday that mostly centered on discussions about the franchise's plans for the offseason.

Brown has largely remained a popular figure in the Philadelphia sporting landscape and within the Sixers organization.

The Sixers were eliminated for a second straight year in the Eastern Conference semifinals, losing in a Game 7 to the Toronto Raptors.

The Sixers owe Brown nearly $15 million on a contract extension set to start next season, and management was determined to end speculation about his future and begin work on an offseason that includes decisions on retaining two prominent free agents:Jimmy Butler and Tobias Harris.

The NBA draft combine is underway in Chicago, and Sixers officials will be there preparing for the draft, held in June.

After his hiring to steward a full-fledged tanking campaign called "The Process" six years ago, pressure mounted on Brown to make a deep playoff run after in-season trades for Butler and Harris.

Brown had the support of key Sixers players, including franchise center Joel Embiid, who publicly endorsed Brown's return on Monday.