A North Philadelphia day care that's at the center of an ongoing investigation has been shut down by authorities.

NORTH PHILADELPHIA (WPVI) -- A North Philadelphia day care that's at the center of an ongoing investigation has been shut down by authorities.

At this point it is unclear how the baby girl died. The autopsy is pending. 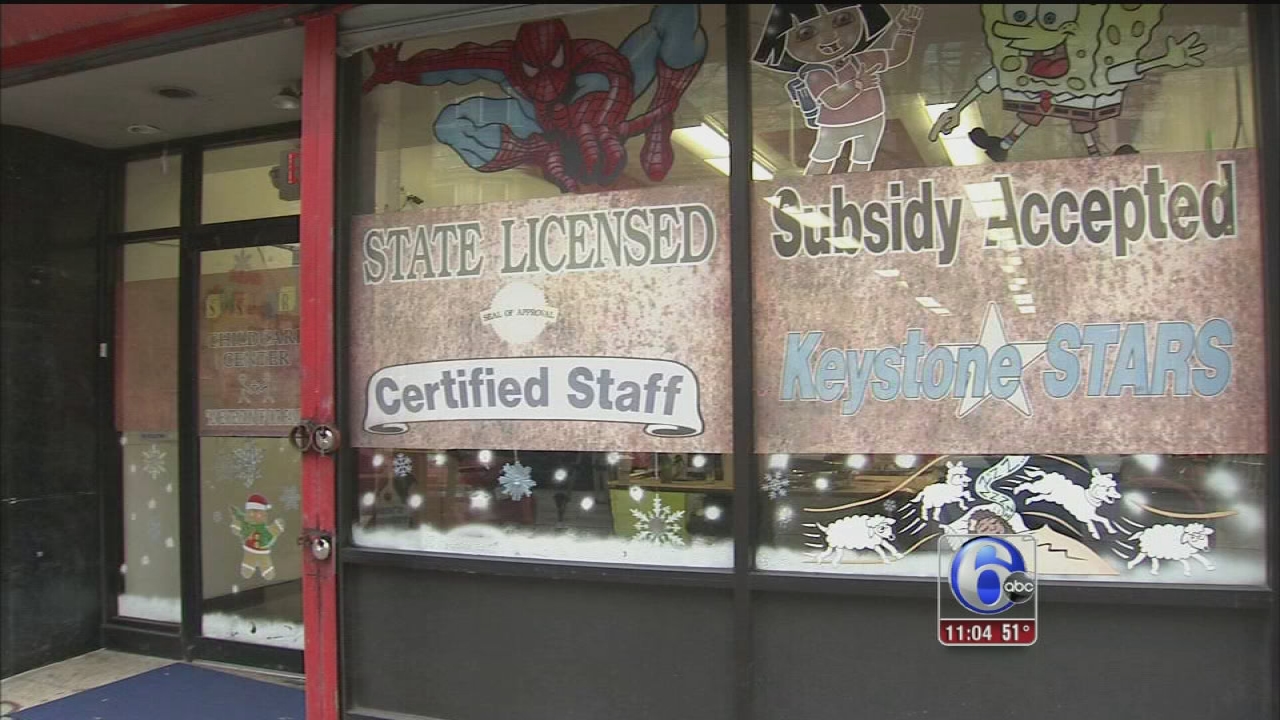