Tens of thousands of soccer fans from all over the world have gathered in Philadelphia for a major international tournament.

SOUTH PHILADELPHIA (WPVI) -- Tens of thousands of soccer fans from all over the world have gathered in Philadelphia for a major international tournament.

The big matchup on Saturday night at Lincoln Financial Field features Team USA vs Paraguay. It's the second of three Copa America soccer matches to be played here.

In the parking lot before the game, it was hard to tell one team's supporters from the other amid the sea of red, white and blue.

"I absolutely love it. Everybody's so friendly," said Ceasar Bogado of Branchburg, N.J. "America and Paraguay, we're all together. It's amazing. 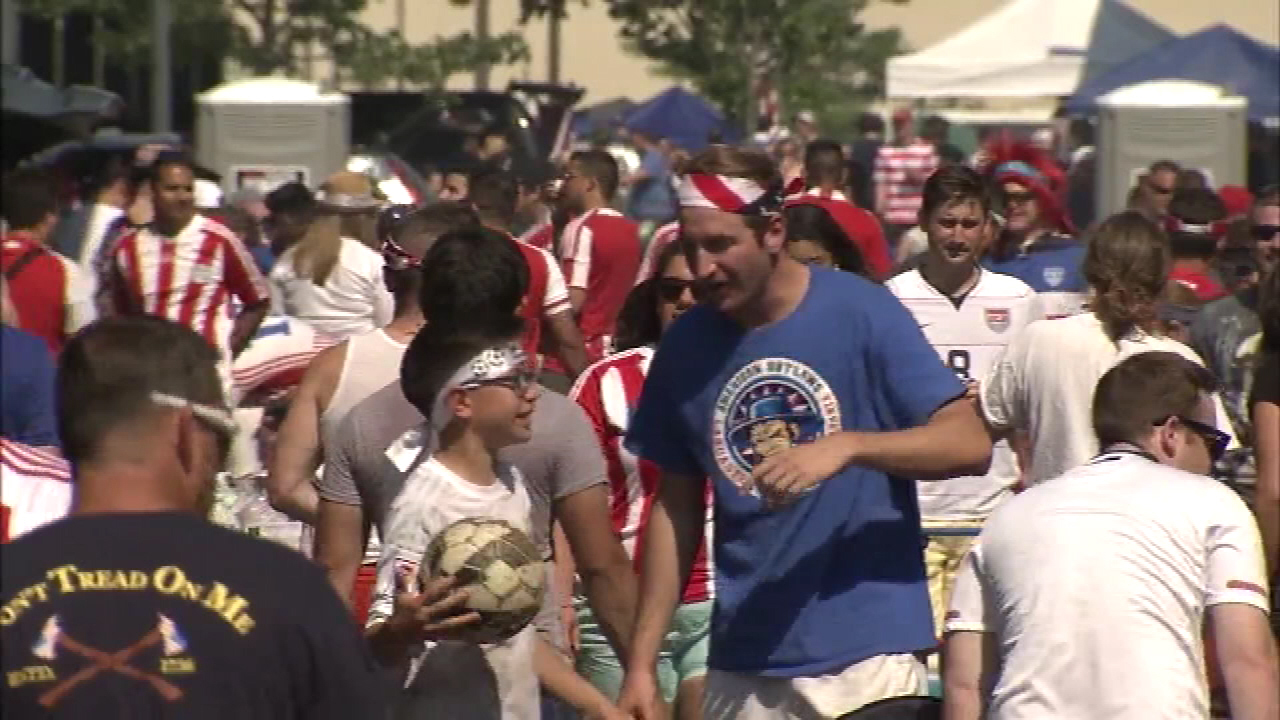 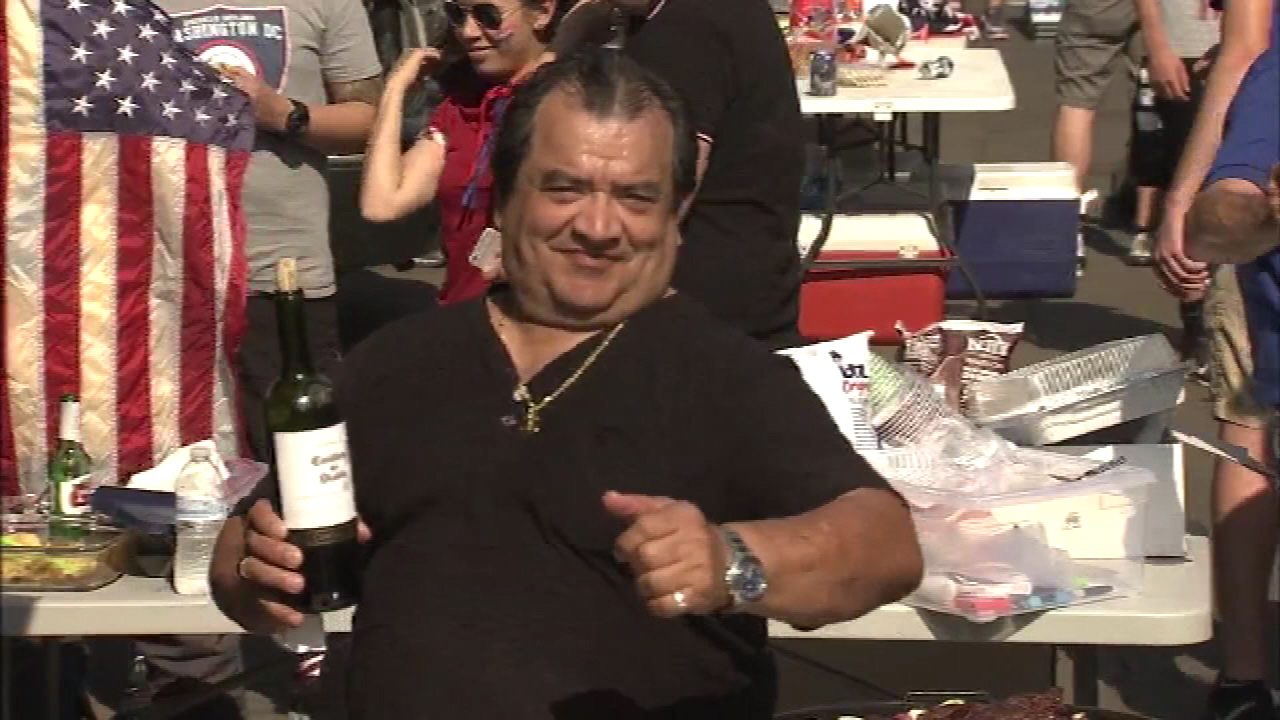 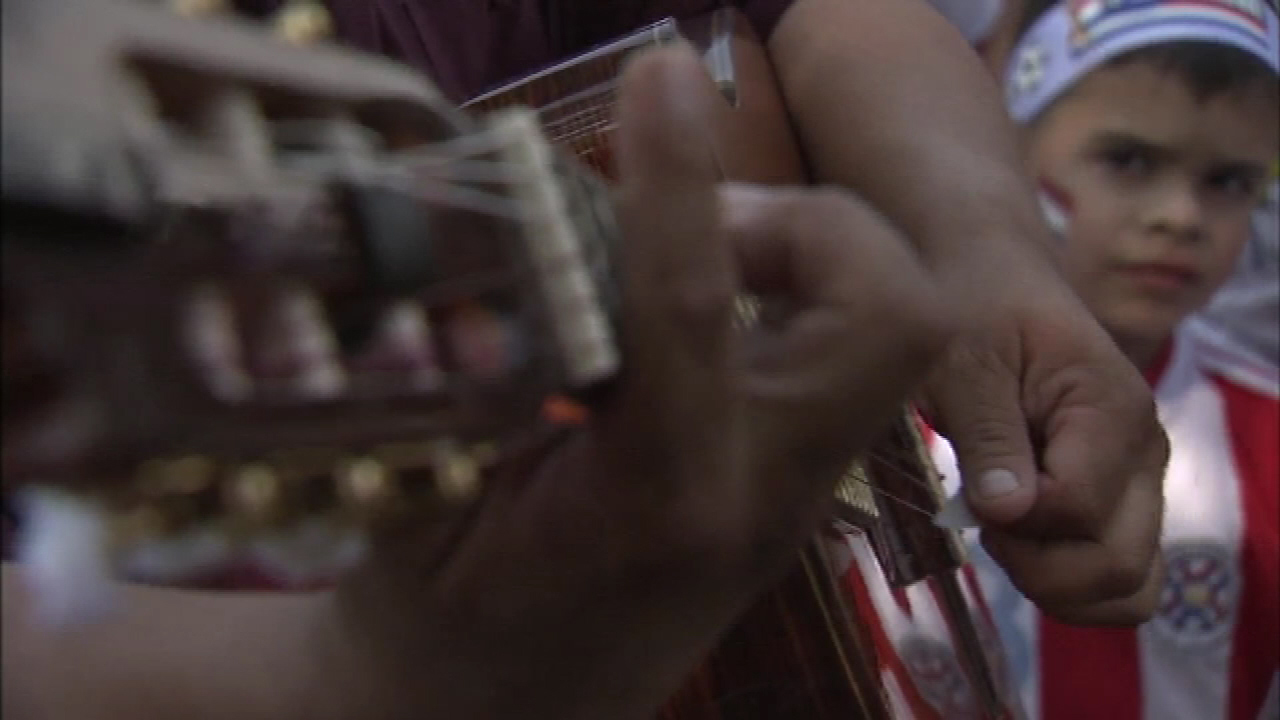 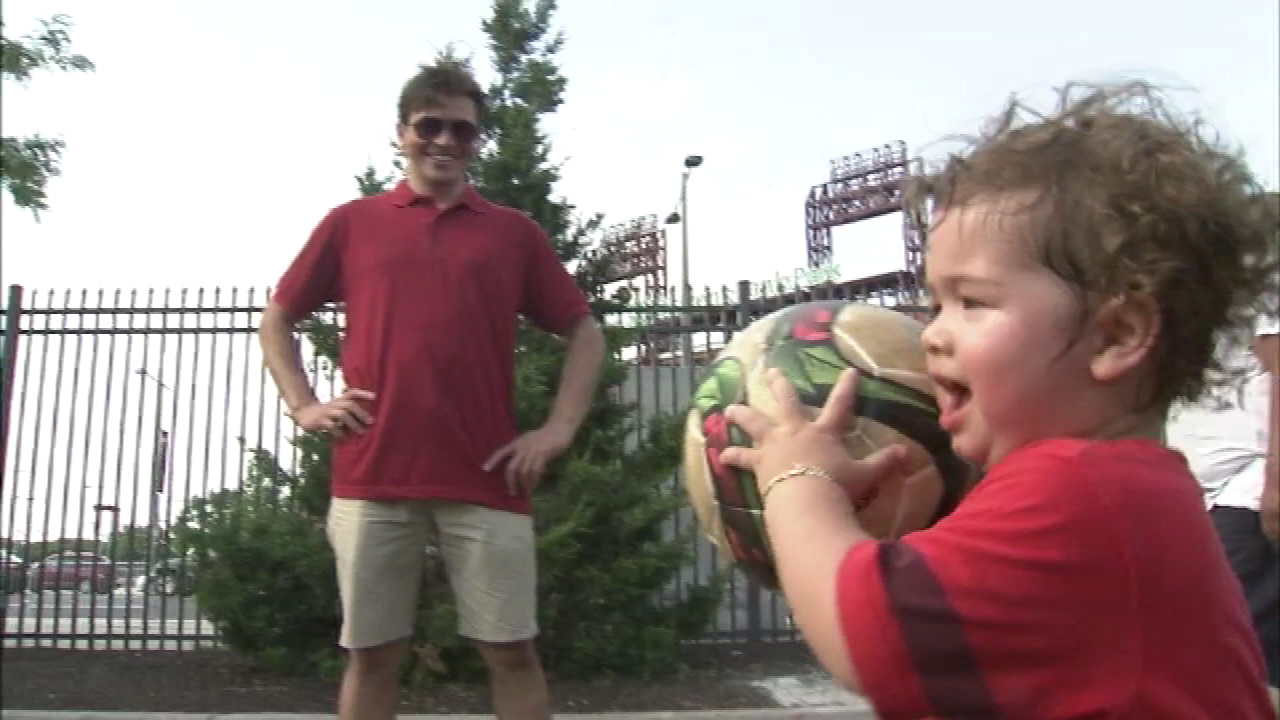 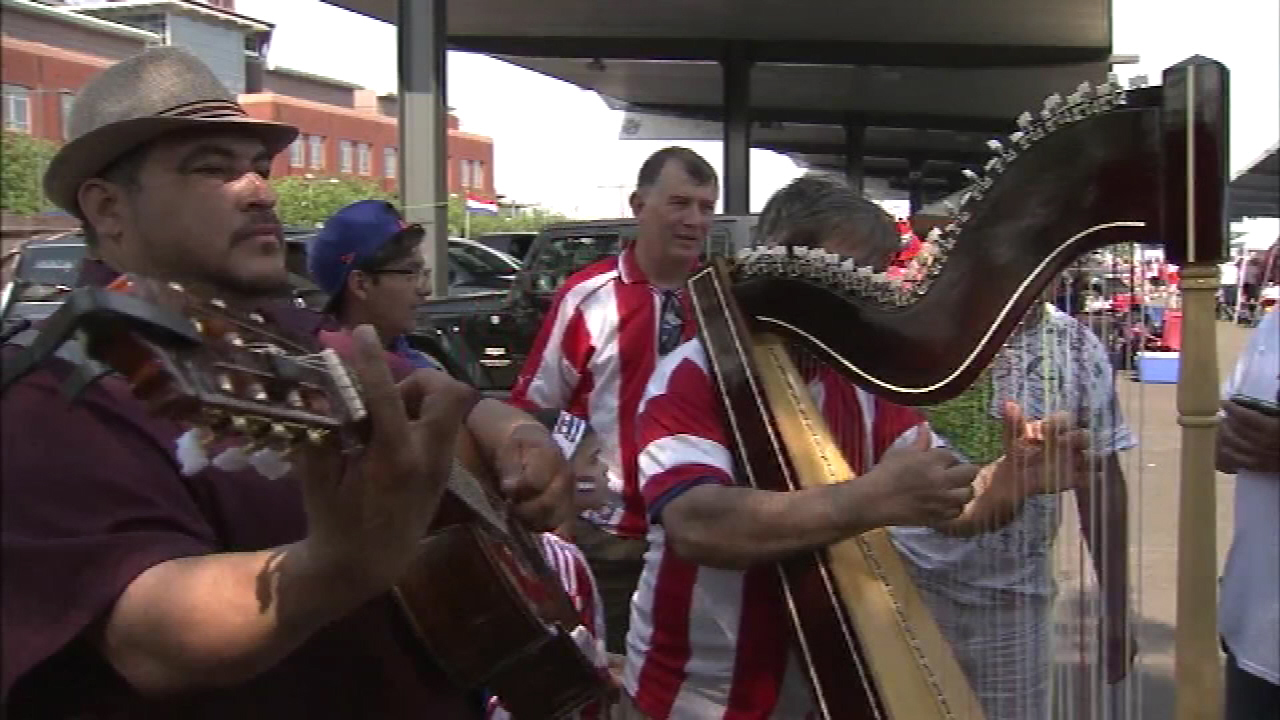 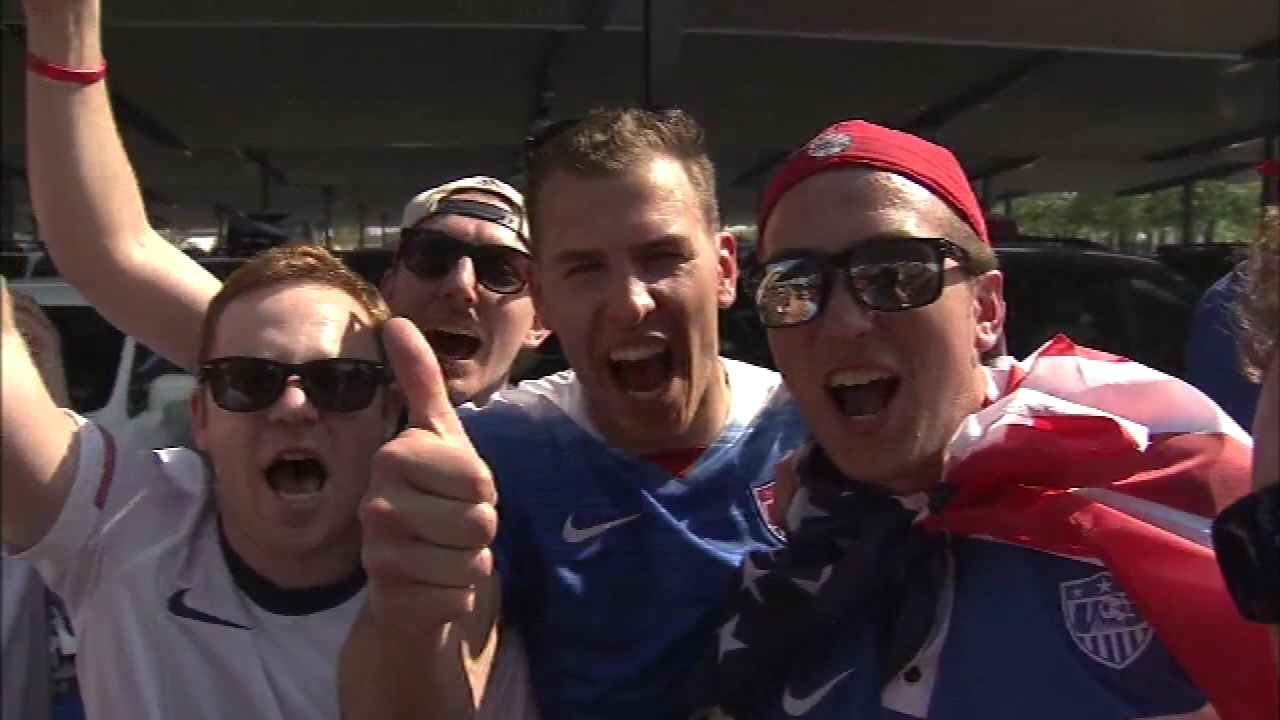 "I grew up playing soccer around here and it's good to see soccer back in Philly," said Ben Kessler of Upper Dublin, Pa.

"The spirit's here, the energy's here, everyone's coming together and baby - this is what America is about!" said Laura Ettlinger of Center City.

There was a party atmosphere with games, dancing and a bit of traditional Paraguyan food!

"We're all here, we're all getting along," said Paul Slegelmilch of Blue Bell. "At Eagles games, someone has a different jersey, it gets a little crazy. Today you respect them, you talk to them, and learn about their culture more."

For Ramon Santos of New York City, it's a rare opportunity to see a match between his home and adopted countries.

But don't ask him who he wants to win!

But, he added, so is Paraguay.