Philadelphia police say of the seven people inside one of the cars involved in a crash on Sunday, only a baby was buckled up.

EAST FALLS -- Philadelphia police say of the seven people inside one of the cars involved in a crash on Sunday, only a baby was buckled up.

Though the 7-week-old baby girl was in a child safety seat, police say, she was still critically injured. Investigators are not sure if the seat was properly installed.

Not one of the three adults and three other children in the car were wearing seat belts.

One adult and one child were killed.

"If everyone was restrained, there clearly would be less severe injuries and maybe not anybody killed," said Capt. John Wilczynski.

The two occupants of the other car involved were wearing seat belts, police say.

The child was pronounced dead within an hour after the crash. Ross-Wilson died a few hours later, police said during a news conference on Monday.

Ross-Wilson is the father of the baby who was critically injured in the wreck. Six other people were also seriously hurt.

The crash happened shortly before 4 p.m. Sunday in the 5400 block of Henry Avenue, near School House Lane, in the East Falls section of the city.

Investigators say the rainy weather was a major factor.

Police say a gray Mazda 6 was travelling northbound with two women in the front seats. The 20-year-old man, 6-year-old boy, the baby, and two other boys were in the back seat.

Witnesses tell police the Mazda 6 was spinning in the northbound lanes, crossed into the southbound lane, and went into the path of a blue Mazda 3 with a man and woman in the front seats.

The driver of the Mazda 3 had no time to swerve, witnesses tell police, and it hit the Mazda 6 in a 't-bone' style crash. 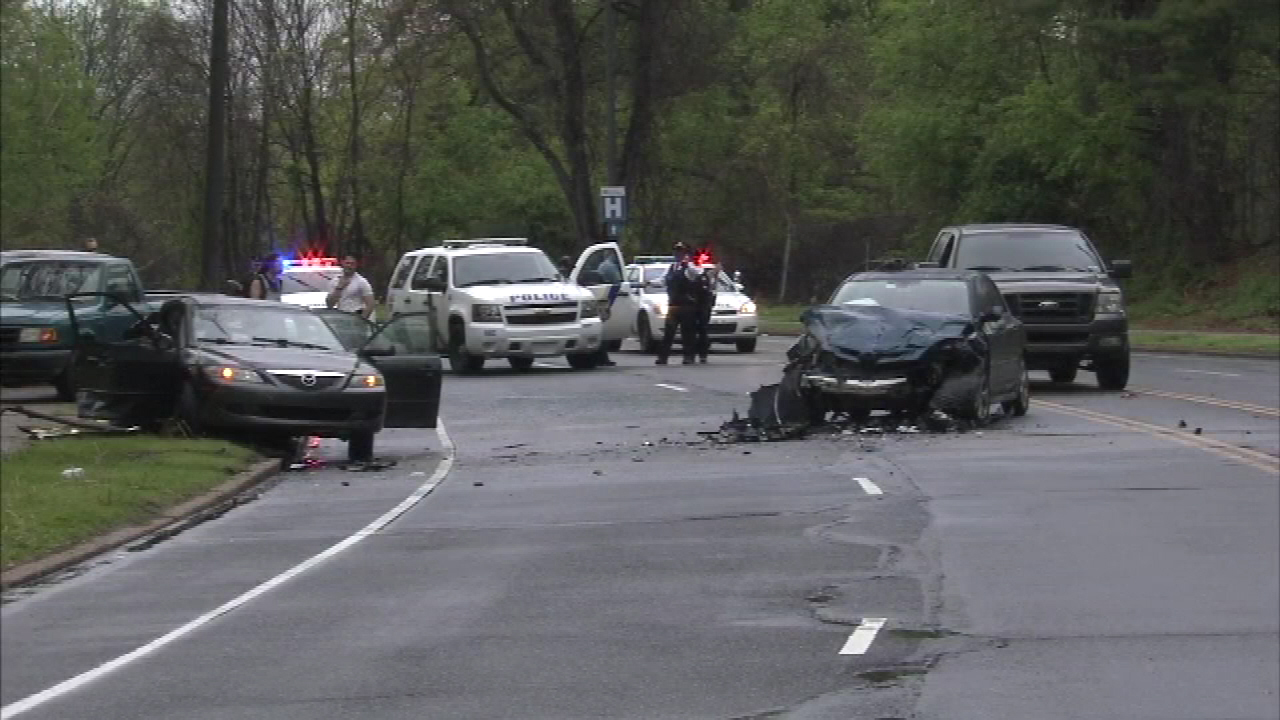 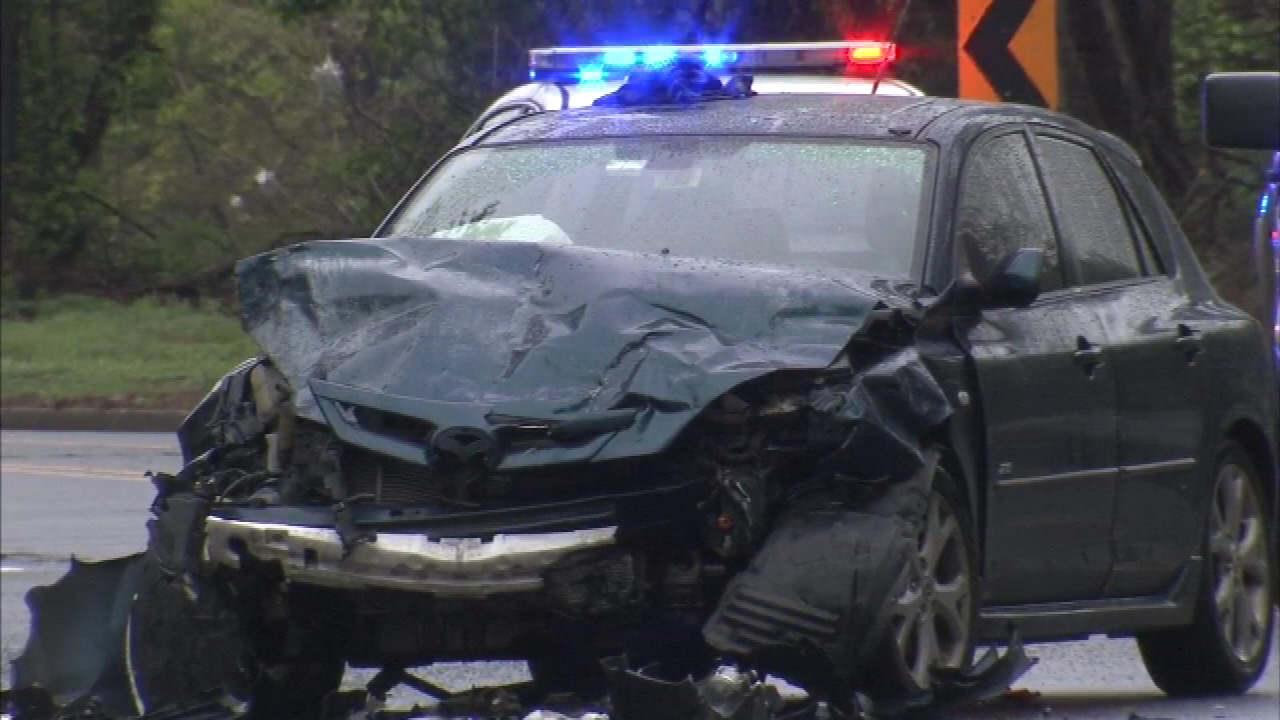 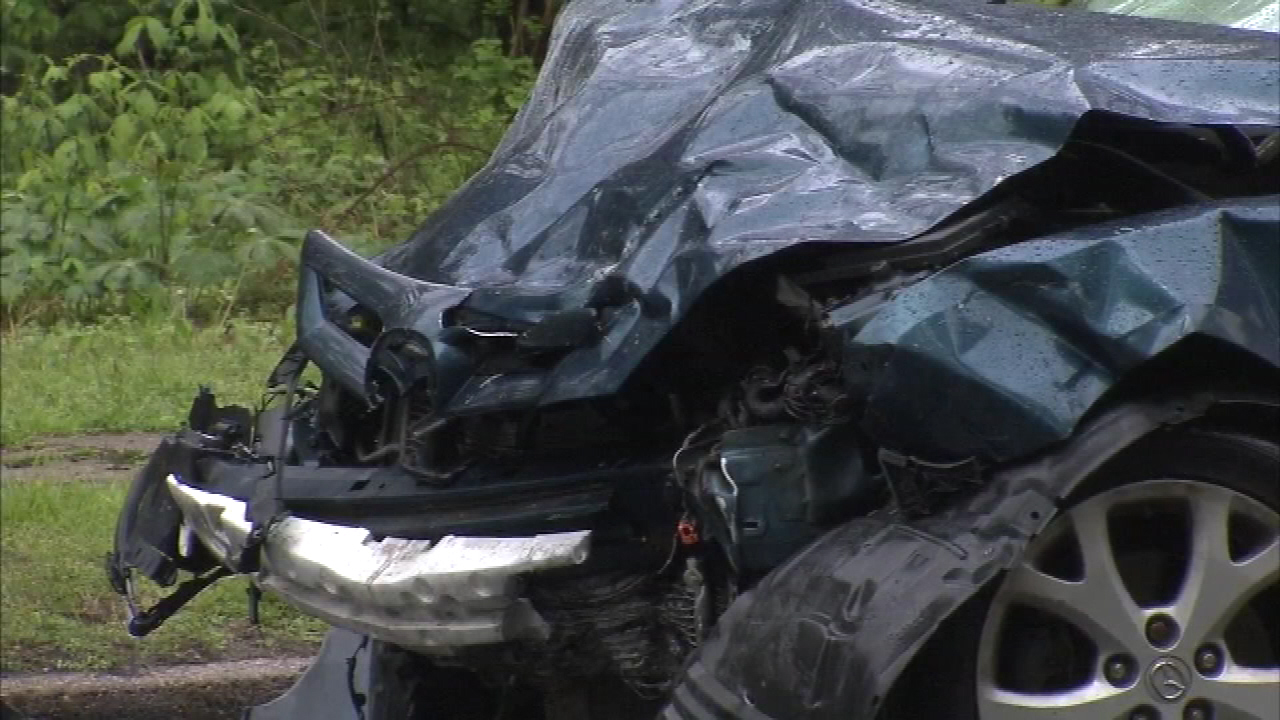 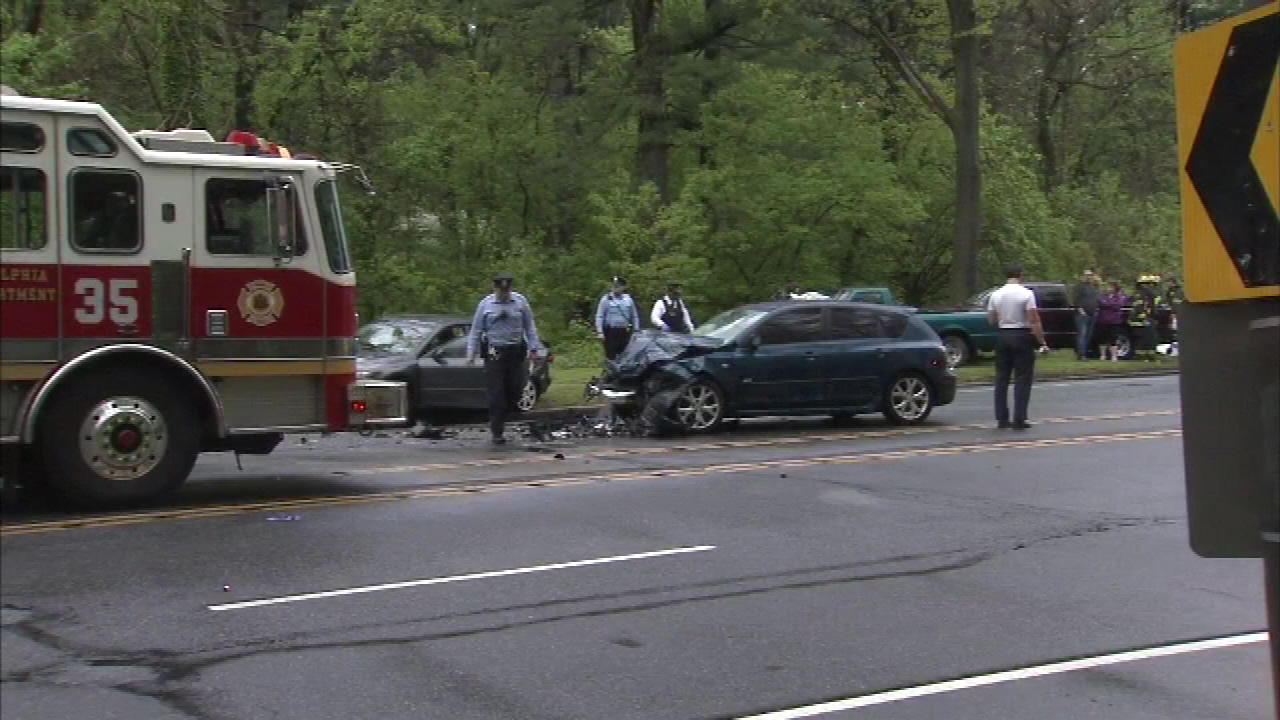 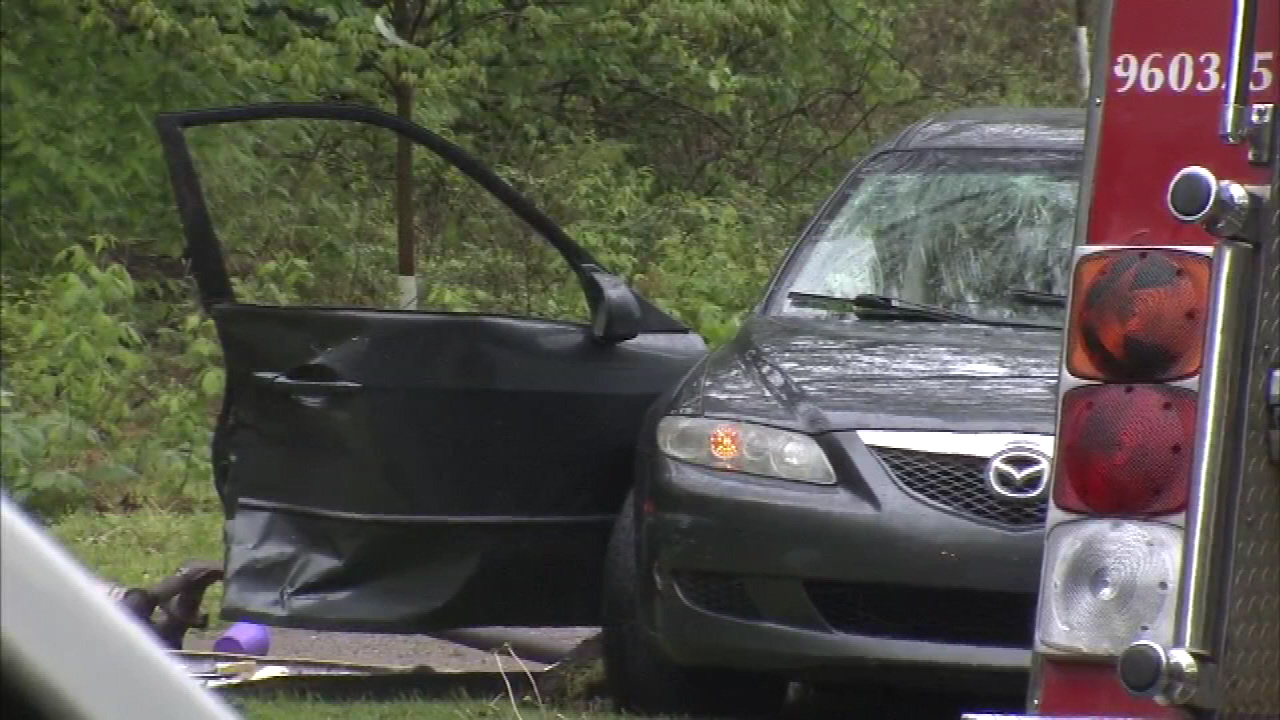 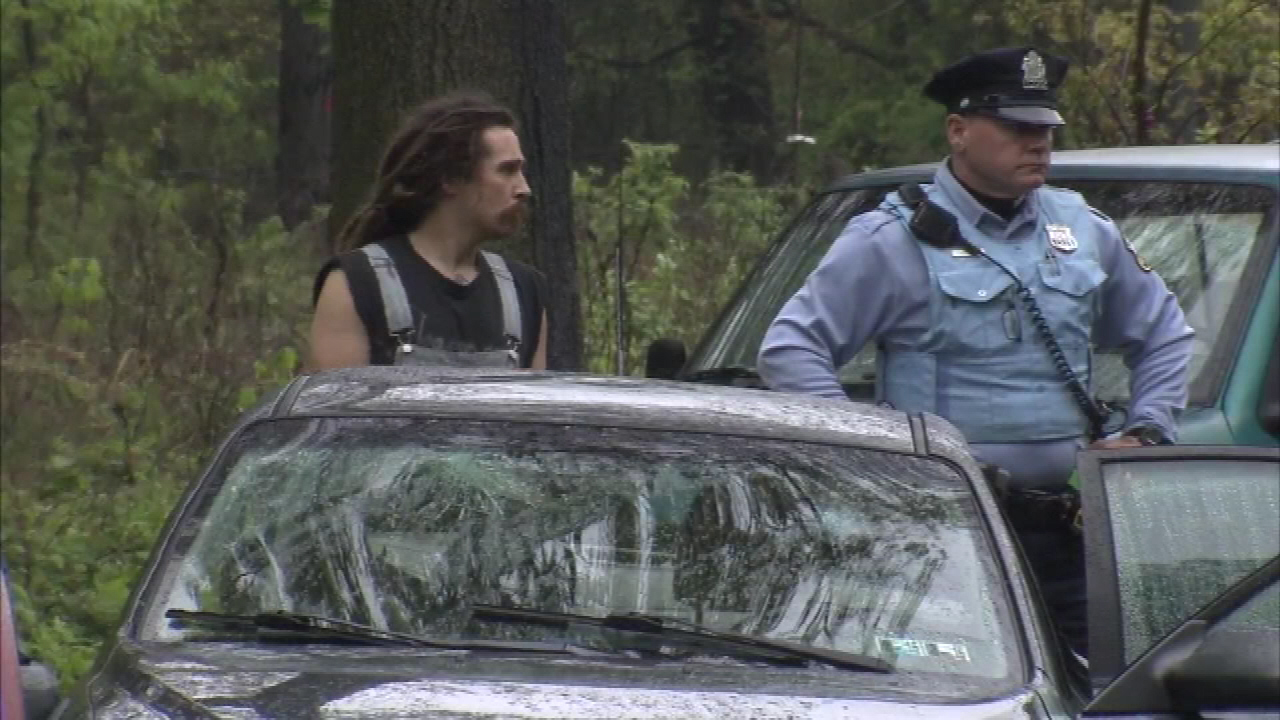 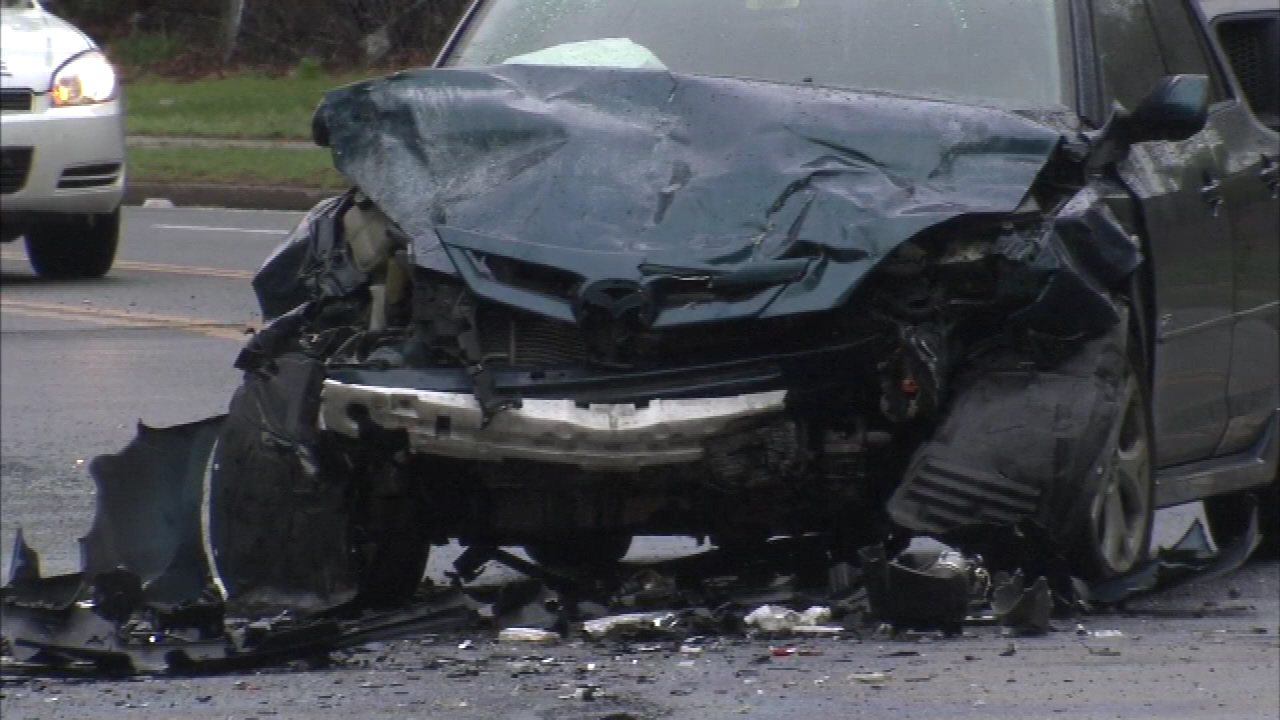 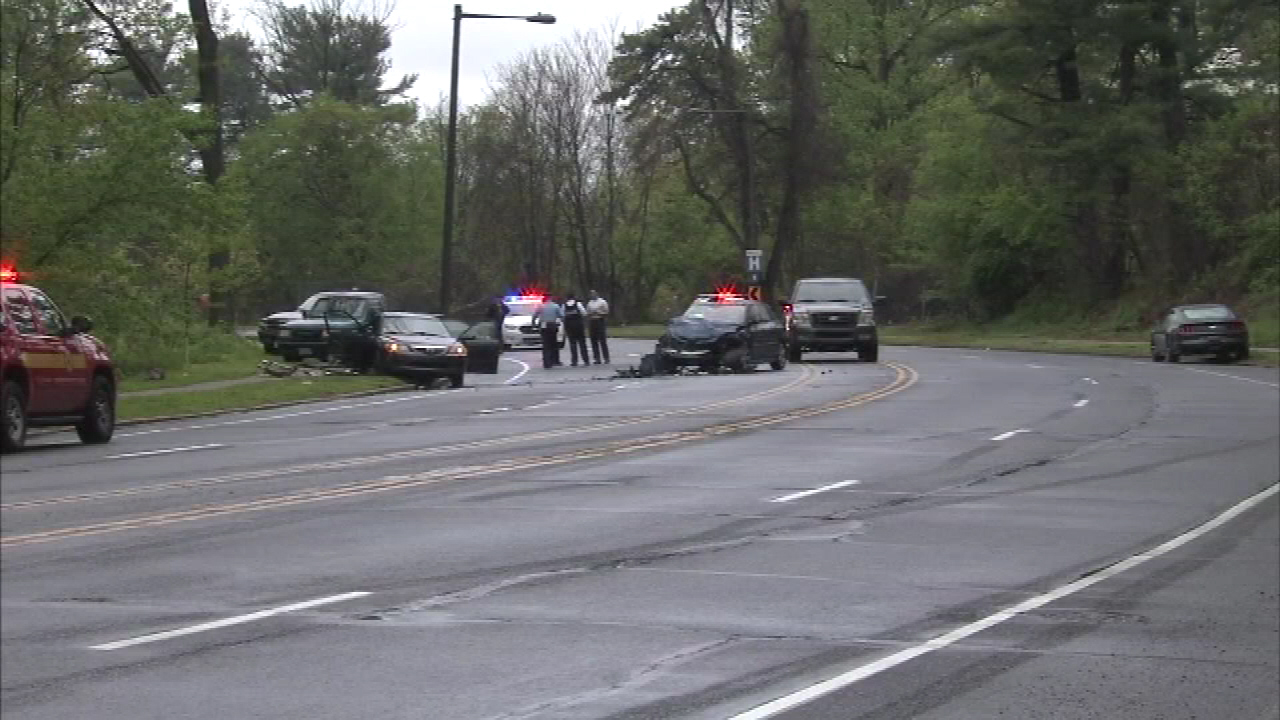 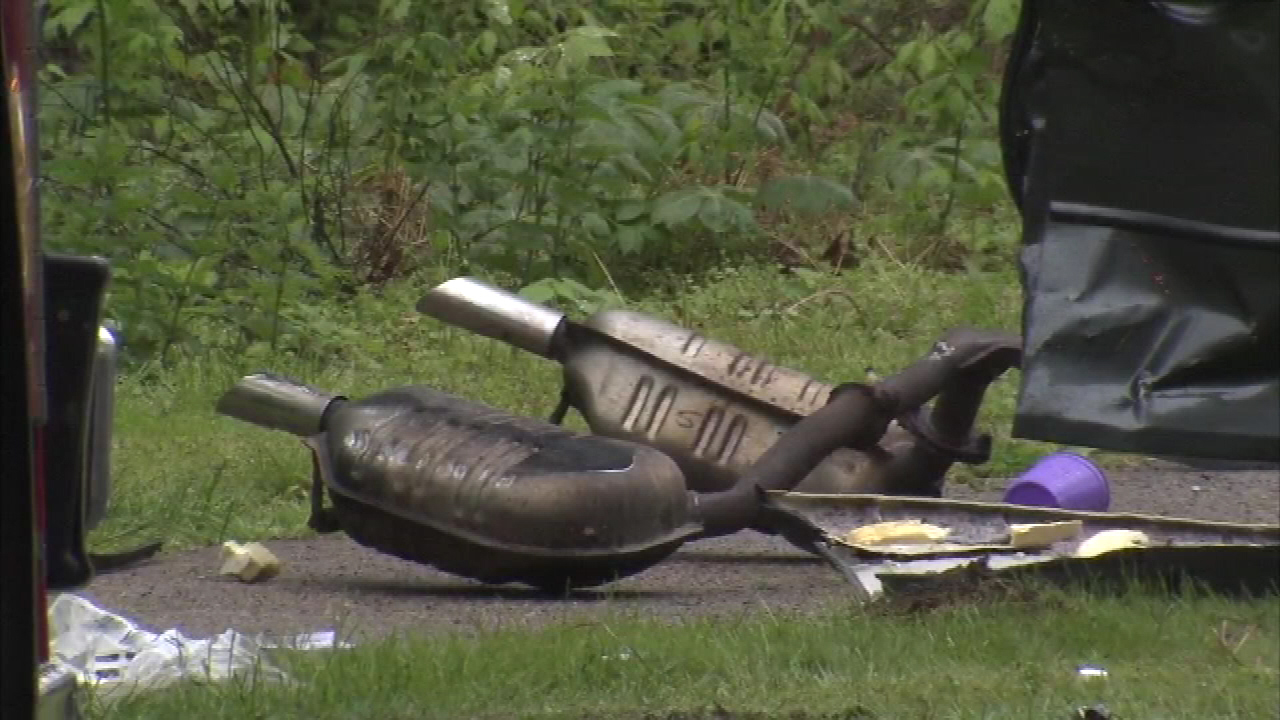 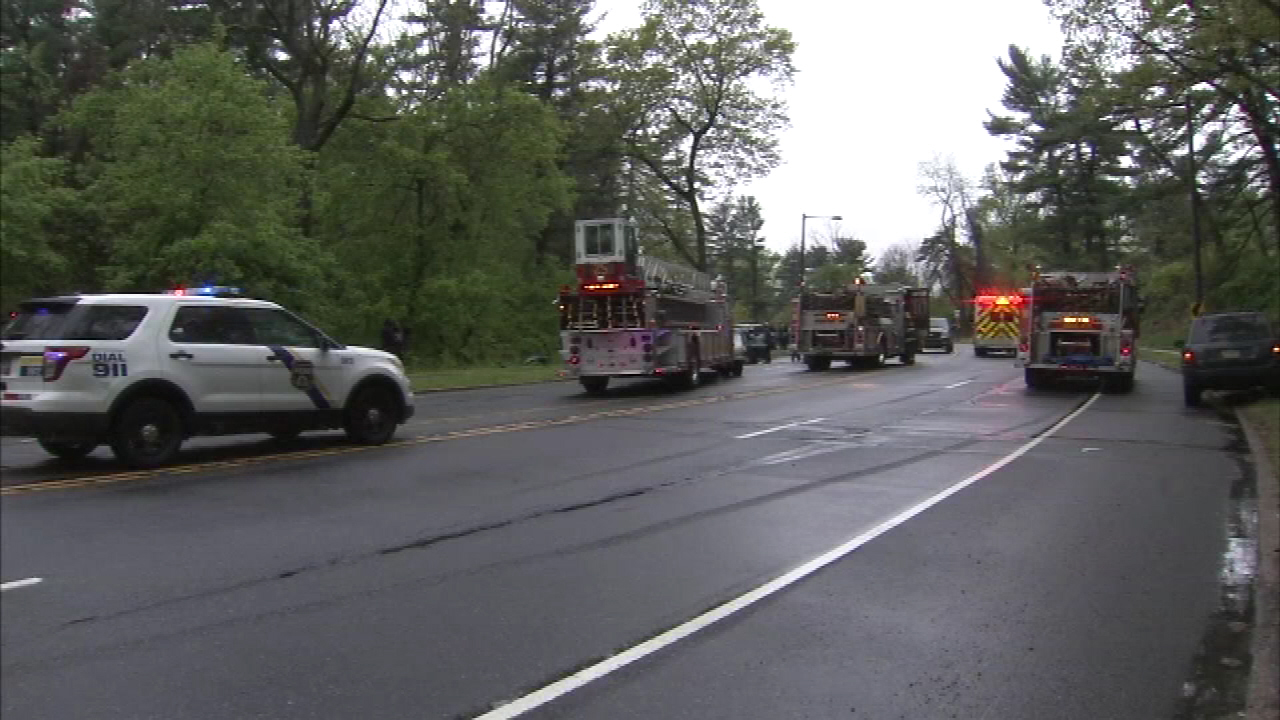 After the wreck, police say an off-duty officer arrived on the scene and started CPR on the 6-year-old boy, who was partially ejected from the Mazda 6. He did not survive.

Meanwhile, another off-duty officer arrived and assisted with CPR, which was also performed on the infant.

The baby is in critical condition with injuries that include a severe brain injury and a severe abdominal injury.

Both adults riding in the front of the Mazda 6 were ejected, police say, and at this time investigators do not know who was driving.

The other two children in the car, a 4-year-old boy and a 5-year-old boy, are both being treated for internal injuries.

Meanwhile, the driver of the Mazda 3, a 29-year-old man, suffered a laceration to a leg, while his 28-year-old female passenger suffered severe injuries to both legs.

Investigators say it is still unknown if DUI could be a factor. Speed is not believed to be a factor.