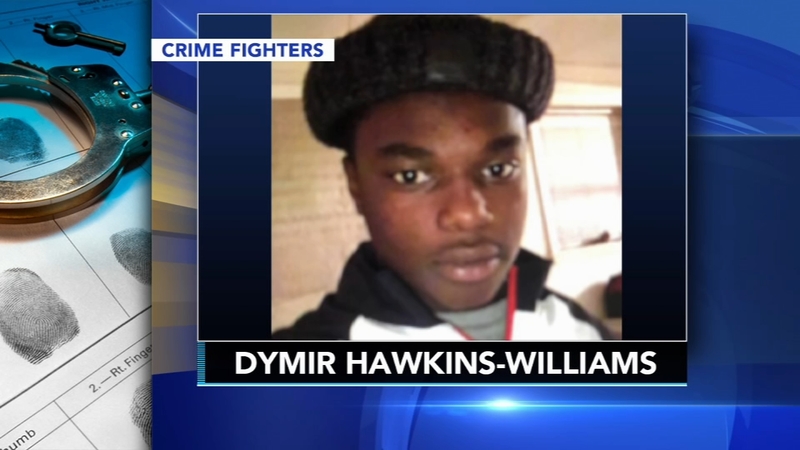 PHILADELPHIA (WPVI) -- A mother said her son was caught in a deadly crossfire. Now she needs your help tracking down his killer.

Williams said she can't quite make sense that her son, Dymir Hawkins-Williams, is dead.

"I'm still looking for my son to come through the door. Like it hasn't resonated with me that my son is like really gone," she said.

On Wednesday, July 10, the 21-year-old was with friends along the 61-hundred block of Callowhill Street in West Philadelphia.

That's when she said someone opened fire, shooting Dymir and another man. Both were pronounced dead at the hospital.

"They got video, they've got clear video because people in the neighborhood has shown me a little bit but they won't show it all to me."