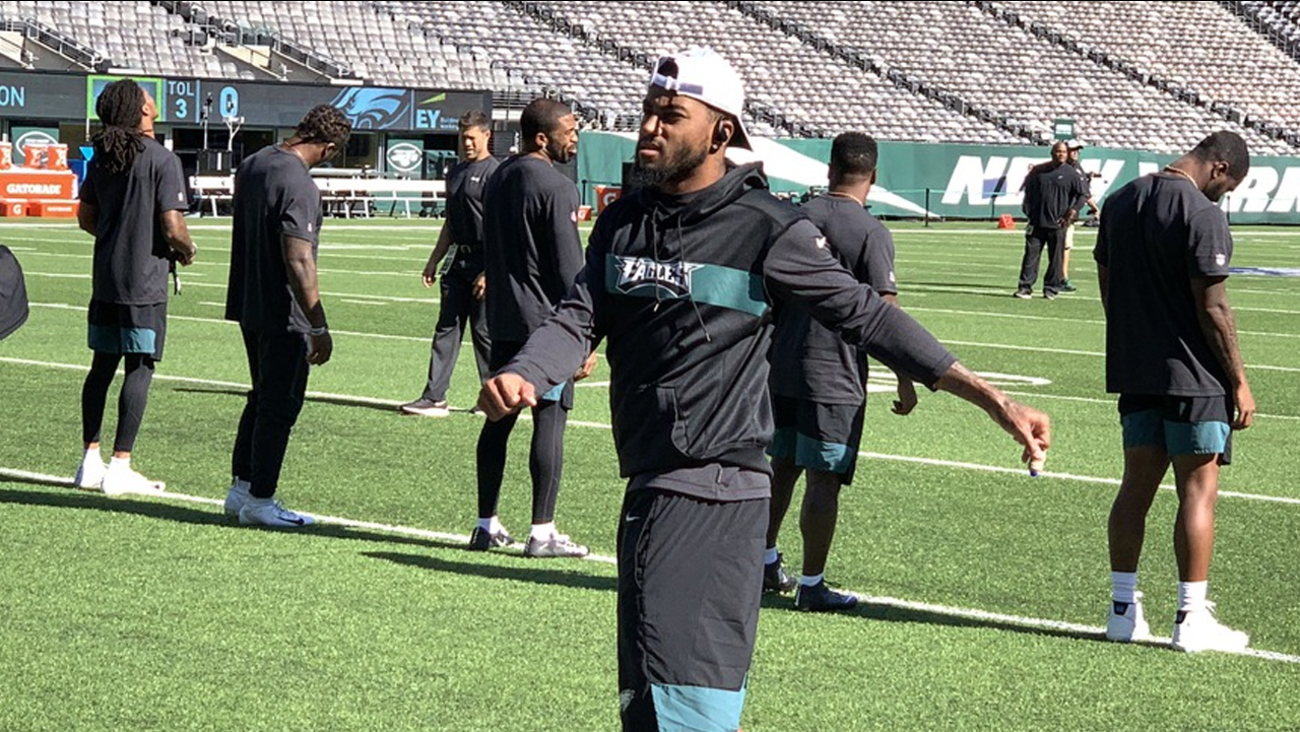 DeSean Jackson, Carson Wentz and the starters did not play Thursday night along with key reserves like Corey Clement.

Eagles rookies Andre Dillard, Miles Sanders and JJ Arcega Whiteside were all out, as well against the Jets in the final preseason game.

Eagles head coach Doug Pederson wants to keep the key members of his football team healthy and ready for week one against the Redskins in 10 days.

Eagles receiver DeSean Jackson was wearing a splint on his left ring finger pregame. He broke his finger earlier this week in practice.

Jackson did not catch passes during pregame workouts, which is a cause for concern with the opener just 10 days away vs. the Redskins.

Local running backs, Wilmington, Delaware native Wendell Smallwood, who got the start versus the Jets and CB South grab Josh Adams are hoping to stick around and show one final time what they can do. The odds are not good as the Eagles have a lot of depth at their position.

Eagles backups are fighting for the final few roster spots. Roster cuts are due by 4 p.m. Saturday.