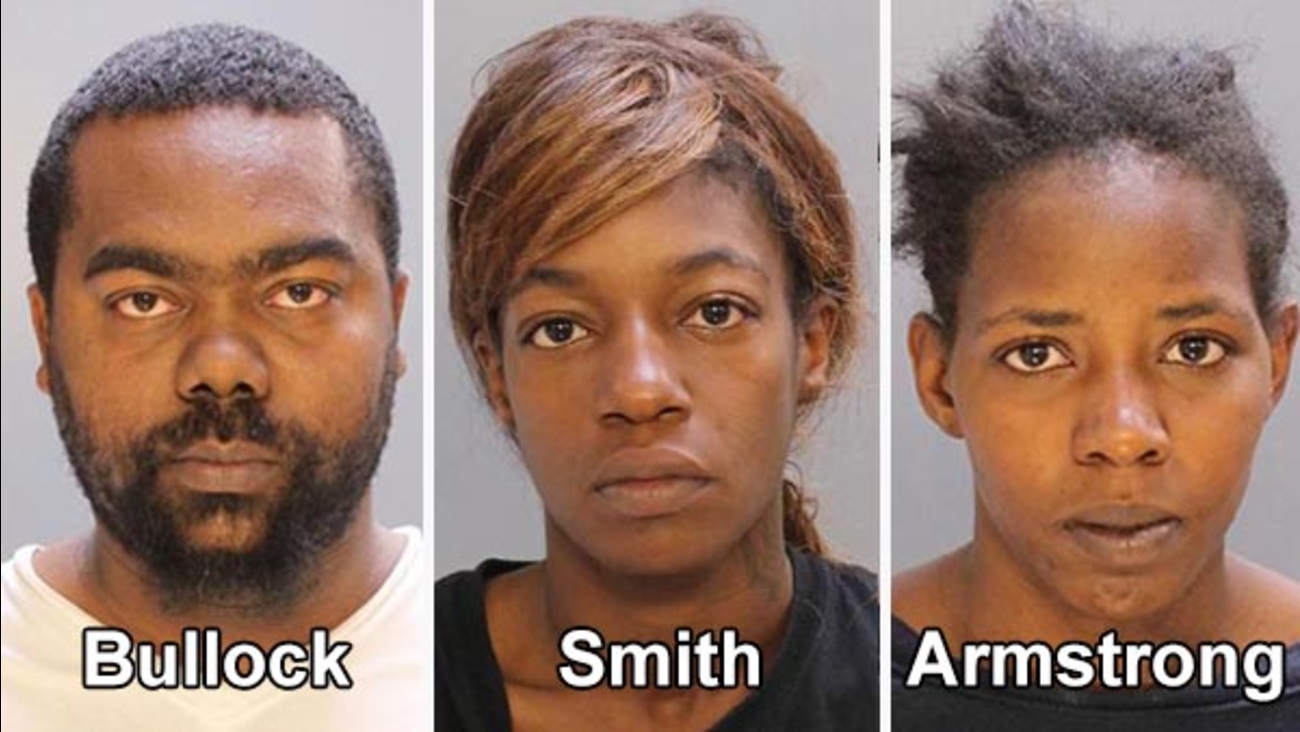 FAIRMOUNT PARK -- Philadelphia police have made a third arrest in connection with the murder of a woman who was found dead in Fairmount Park.

She had been handcuffed, stabbed and shot.

On Friday, police announced charges against Keith Bullock, 32, of Chester, Pa. He is charged with Conspiracy to Commit Murder, Kidnapping and Unlawful Restraint.

Two women are also charged in this case. Shintele Smith, 28, of Philadelphia, and Shavon Armstrong (aka Palliadium Smith), 39, of Wilkes Barre, Pa. are charged with Murder, Criminal Conspiracy, Kidnapping, Robbery, and related offenses. 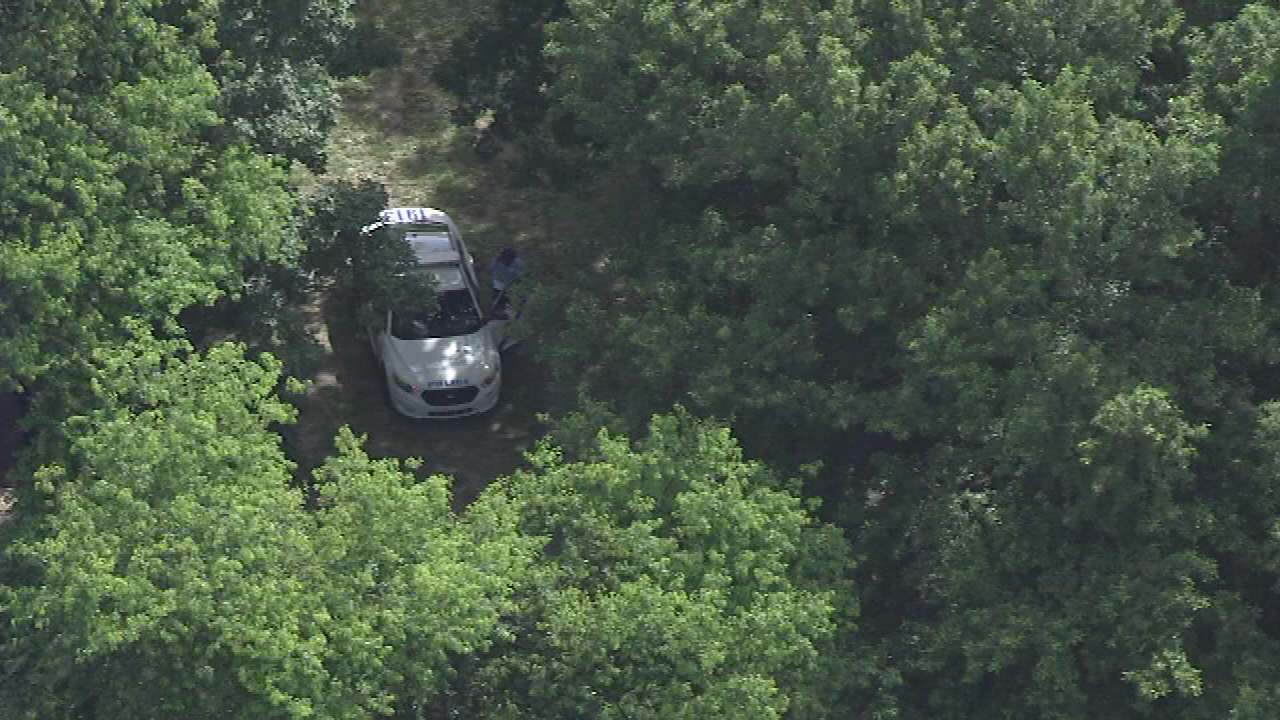 Police say Bryant had apparently had been tortured at first with a series of stab wounds and a cloth stuffed in her mouth. She was also beaten and shot in the back of the head.