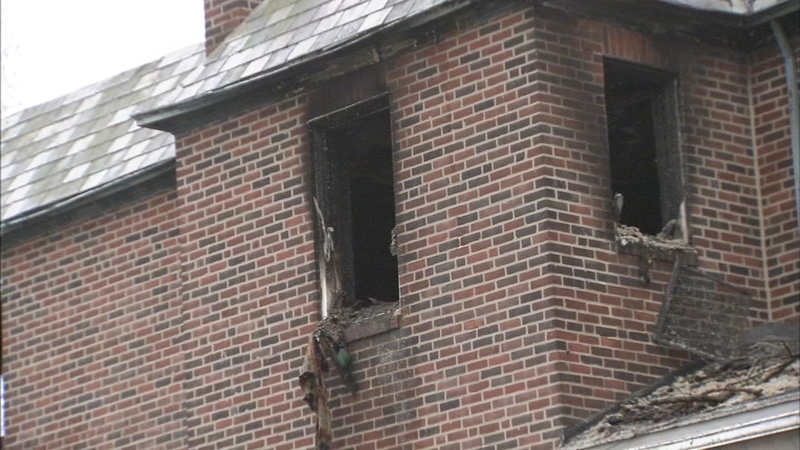 Firefighters were called to the scene along the 1300 block of West Godfrey Avenue just after 8:30 a.m. Saturday.

A 55-year-old man and four police officers were injured during the house fire.

Four police officers, two of whom were off-duty ran inside the house to help rescue a man trapped inside.

The officers and the fire victim were all taken to Einstein Medical Center.

The officers were treated and released.

No word on what started the fire.