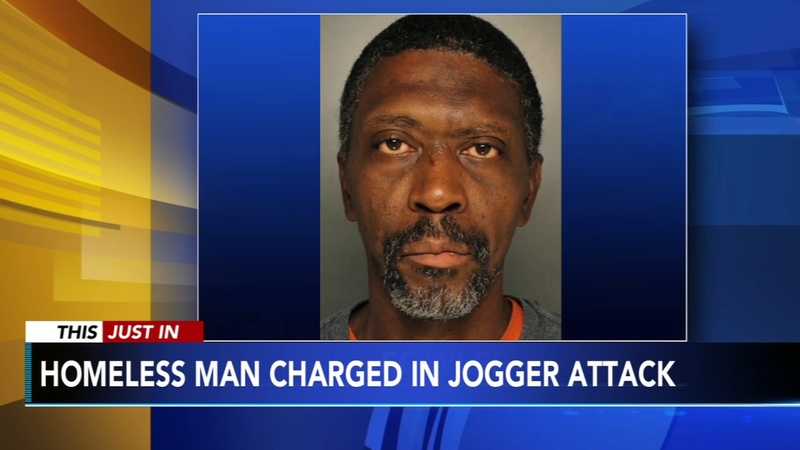 PHILADELPHIA (WPVI) -- Police have arrested a homeless man they say attacked a jogger earlier this week in the Spring Garden section of Philadelphia.

It happened on Tuesday night just before 6 p.m. when a 30-year-old woman was brutally attacked on the 2200 block of Wallace Street.

The woman was running, and for no apparent reason, was punched in her face while she was jogging, police say.

The woman was transported to an area hospital and treated for her injuries.

Police say they have arrested 43-year-old Prevarious Fowler who is homeless in connection with the attack.

Fowler is being charged with simple assault and recklessly endangering another person.