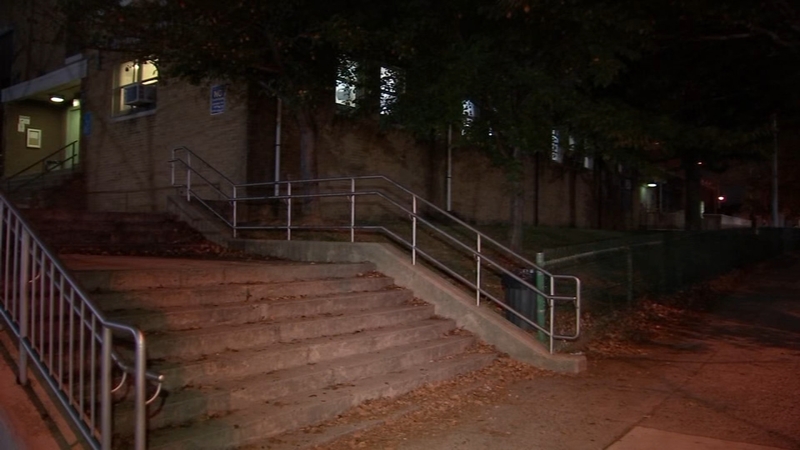 PHILADELPHIA (WPVI) -- At this time, based on the evidence, police do not expect to file any charges after an alleged luring incident near a Philadelphia rec center on Monday night.

It was Monday night around 6:30 p.m. when a mother was dropping her 11-year-old daughter off at dance class here at the Jardel Recreation Center.

She was crossing over Pennway Street at Cottman when she passed by a 42-year-old man walking with his adult son.

The mom told police the man reached back to grab her daughter.

At this time, police don't believe any actual contact was made, so, to them, it does not appear to have been anything criminal in nature.

The man was picked up a few blocks later on an unrelated warrant.

This incident may be a good indication of the high level of awareness and anxiety given the disappearance of 5-year-old Dulce Maria-Alavez in South Jersey and other reported attempted abductions with the start of the school year.

Police say they did review the video from the camera on the side of the rec center, and police tell Action News it does not seem to show an incident that would be criminal in nature.
Report a correction or typo
Related topics:
philadelphialuringphiladelphia police
Copyright © 2022 WPVI-TV. All Rights Reserved.
TOP STORIES
Visitors fill the Jersey Shore for Memorial Day weekend
Police: Triple shooting leaves 1 dead in West Oak Lane
One man dead after West Philadelphia shooting
AccuWeather: Sunny & Pleasant Sunday
'Is it worth my kid?' Parents of TX school shooting victim speak out
Officials ID 5 killed in Pottstown explosion; most were children
Official admits police made 'wrong decision' in TX shooting
Show More
Victim of elementary school attack says it could have been prevented
North Philly store owner robbed, assaulted with brick: Police
Dann Cuellar retires after 34 years at Action News
Another Trenton, NJ firehouse hit by gunfire
Rainy start to Memorial Day weekend at the Jersey Shore
More TOP STORIES News