The Facebook founder stopped by Pat's King of Steaks in South Philadelphia.

"Traveled all the way to Philadelphia for the best cheesesteak in the land," Zuckerberg wrote.

Zuckerberg checked-in to Pat's on his social media page and posted a photo of him ordering a cheesesteak.

Over on Pat's Facebook page, the cheesesteak shop shared Zuckerberg's photo adding the caption, "Look who stopped by tonight!"

"Mark rolled up in a limousine. He ordered six cheesesteaks with cheese whiz and onions, and he ate them, and one of my guys said 'I think it's that guy from Facebook!" said owner Frank Olivieri.

Zuckerberg's post has been shared over 2,000 times by Monday morning.

A Pat's employee said it's a no-brainer why he chose their shop.

"Without a doubt, we were the originators so everyone else is just posers! They're following us!" said Danny Garcia.

But people across the street at Geno's had a different take.

Customer Christy Caven of Summerdale said Geno's was her "Number one pregnancy craving."

When we asked what she thought of Zuckerberg calling Pat's "the best cheeseteak in the land," Christy said, "You would think somebody's who is the creator of Facebook would be more intelligent than that!" 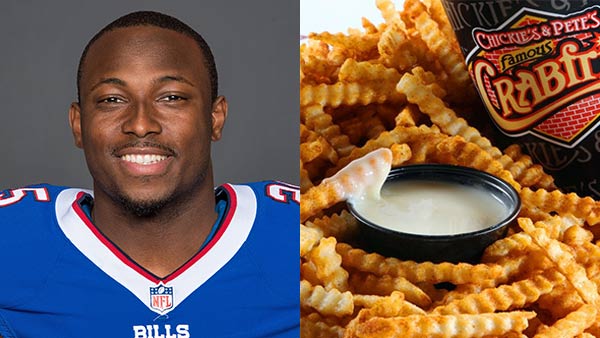 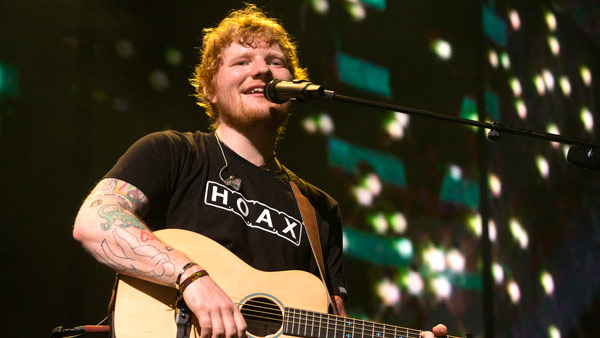 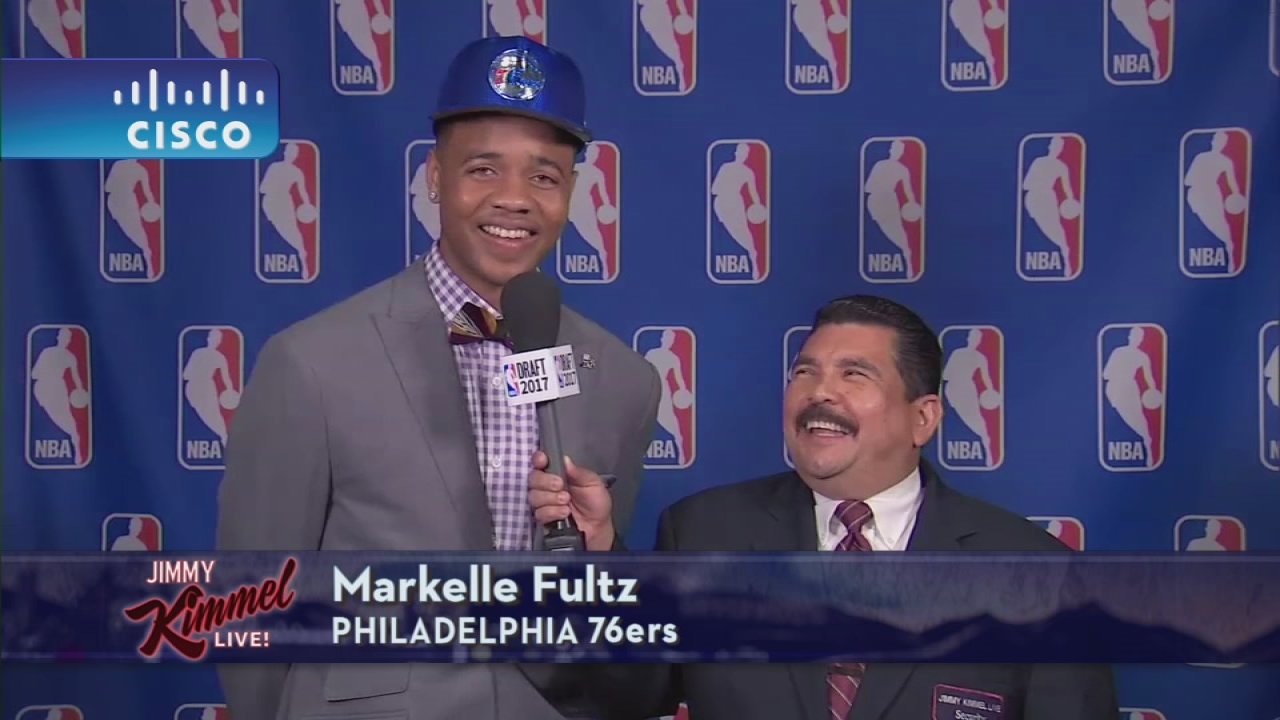