Health clinics in Philadelphia on alert for Ebola 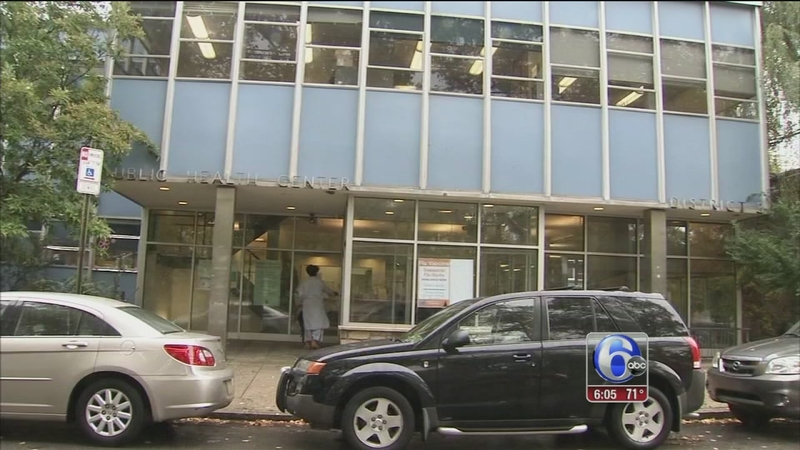 VIDEO: Health clinics in Philadelphia on alert for Ebola

WEST PHILADELPHIA (WPVI) -- Health clinics in Philadelphia are on high alert and are being advised to take precautions amid news of the spread of Ebola to health care workers in Dallas.

"I think, just like everyone in healthcare, we're worried about it," said Patricia Pate, director of Health Clinic 3.

Philadelphia's Department of Health operates eight clinics like this. There are another 28 independent health clinics scattered around the city.

Just last week, the clinic located in West Philadelphia had to call an ambulance after a patient came in with flu-like symptoms.

The clinic director says they are as prepared as they can be.

"All the clerical staff are instructed that if they identify any one that looks ill that they would immediately call a nurse and we ask patients to put on a mask," said Pate.

The Philadelphia Department of Health has issued an advisory to workers at its health clinics.

It directs them to get a travel history from patients with Ebola symptoms and to isolate them.

However, it doesn't tell the workers how to protect themselves, beyond masks and gloves. They don't have full body protective gear.

Hospitals are getting a lot of attention as they gear up to deal with Ebola, but some worry it will find a back door through clinics and through first responders.

The city's firefighters and medics have also gotten an advisory.

They will be the first to encounter Ebola patients who are too sick to get themselves to a clinic or hospital.

Medic 19 serves one of the largest Liberian communities in the country.

If the medics aren't available, the transport duties fall to rank and file firefighters.

None would appear on camera, but off camera they say they are frightened and don't have adequate protective gear.

The fire department has not responded to requests for an interview.

The health department will discuss more measures after a news conference at Philadelphia City Hall on Friday.