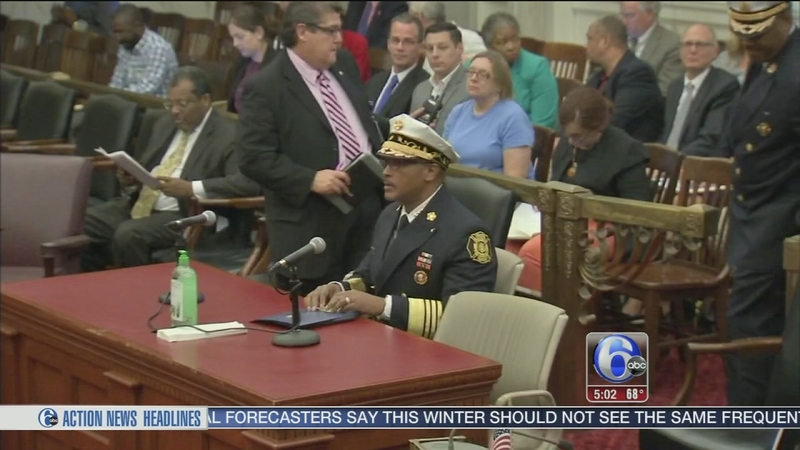 CITY HALL (WPVI) -- Philadelphia leaders spoke Thursday on preparing for the possibility of a case of Ebola in the city.

The head of the city health department gave a grade of between A and A+ to his department's preparations.

Dr. James Buehler says his department has been coordinating efforts with area hospitals and other health care providers to get ready.

"We have developed, disseminated, and updated guidance and information to health care professionals and the public, based largely on guidance we've received from the Centers for Disease Control," Buehler said.

It was a joint hearing of City Council's Public Health and Public Safety committees.

They heard from government agencies and health care providers, as they assessed Philadelphia's overall readiness for dealing with a possible case of Ebola.

There've been some changes just this week for first responders.

"Callers are asked if they have traveled to the affected West African countries or has been in contact with anyone who has travelled there," Sawyer said.

If the answer is yes, the paramedics responding to the call suit up with protective gear. But, only a third of them have been trained.

The commissioner says they will all have the proper training by the end of the day Friday. 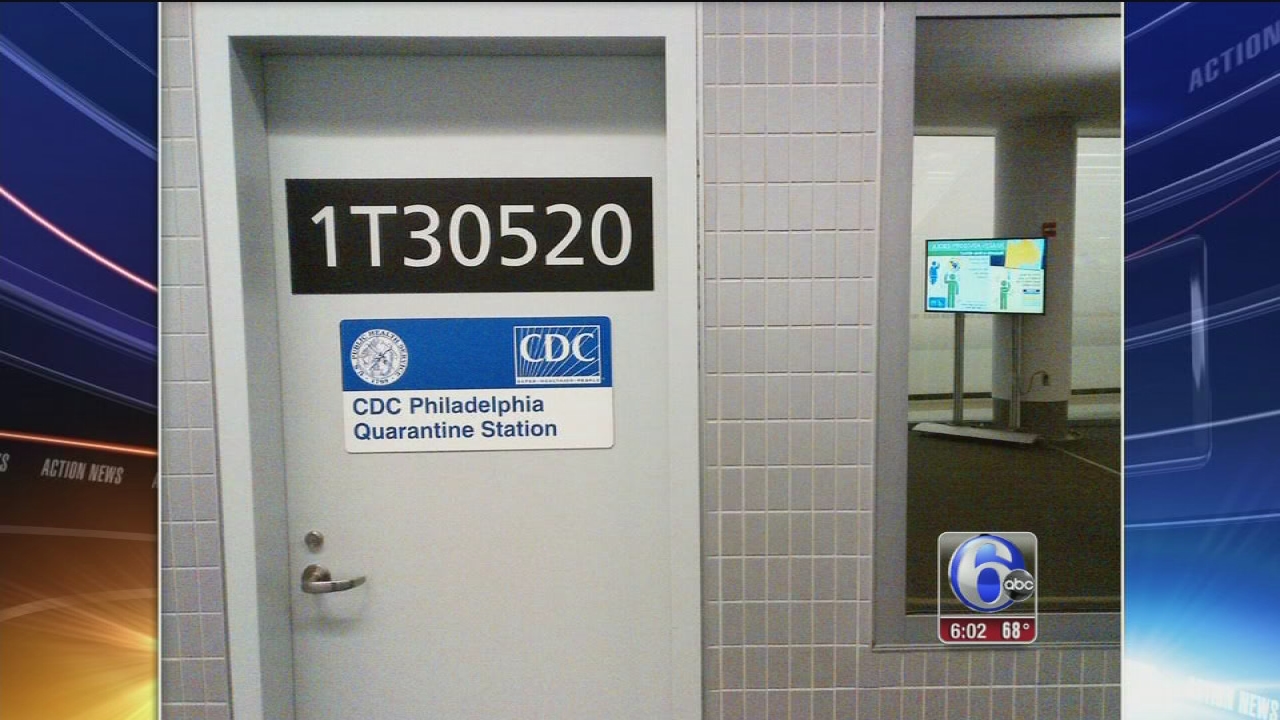 VIDEO: Phila. Int'l Airport taking precautions for Ebola
Airport officials say they are prepared in the event that any possible Ebola cases arrive in Philadelphia.

Mark Gale, the CEO of Philadelphia Intentional, declared that the airport is secure, one of 18 airports that has a quarantine room operated by staff from the Centers for Disease Control.

And he says passengers are screened for any signs of illness.

"The current guidance as provided to us by the CDC calls for the Customs and Border Protection personnel to observe all international travelers in the United States for symptoms or overt signs of illness and ask a series of questions about their recent travel," Gale said.

Hospital executives also testified that they're prepared to handle all infectious diseases, including Ebola. However, the city has not designated any one single hospital as a specialized hub for handling all Ebola cases.