NEW YORK -- Phish announced its 13-show run in New York with a video in January that showed giant doughnuts rolling through the city. 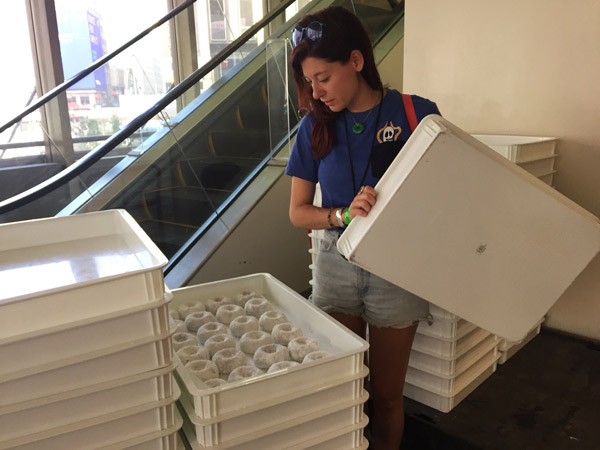