PHILADELPHIA (WPVI) -- A Philadelphia police officer has been charged for allegedly punching his wife and then chasing her in his marked police car, which then led to a crash that seriously injured another driver.

Antonio Mayhew, 30, is a 10 year veteran of the department and assigned to the 1st District.

According to investigators, Mayhew was on-duty and in his cruiser when he left his assigned area around 1:45 a.m. Tuesday and became involved in a domestic incident with his wife in the 5200 block of Market Street.

During that incident, police say Mayhew struck his wife in the head with his fist as she was inside her car.

She drove away, police say, and Mayhew pursued her in his police cruiser with lights and sirens activated.

During the pursuit, police say Mayhew's wife crashed into another car at 61st and Walnut streets.

When Mayhew gets there he talks to the victim, who was bleeding from the head.

"He asks the lady if she was okay, according to her. That may be the only thing he did right. But then he allegedly tells her he was coming back, in which case he didn't," said Commissioner Richard Ross.

The driver of that car, who was not involved in this incident, was hospitalized with critical injuries, police say. She has since been treated and released.

Ross says Mayhew violated a list of departmental rules that leaves him incredulous.

"Everything from leaving your district without permission, which puts your colleagues in jeopardy. They think they have backup that they don't have, because in a city like this you think your backup is a couple blocks away," Ross said. "He's across town, nobody knows that."

Mayhew is facing a list of charges including aggravated assault and official oppression.

He has been suspended from the force for 30 days with intent to dismiss. 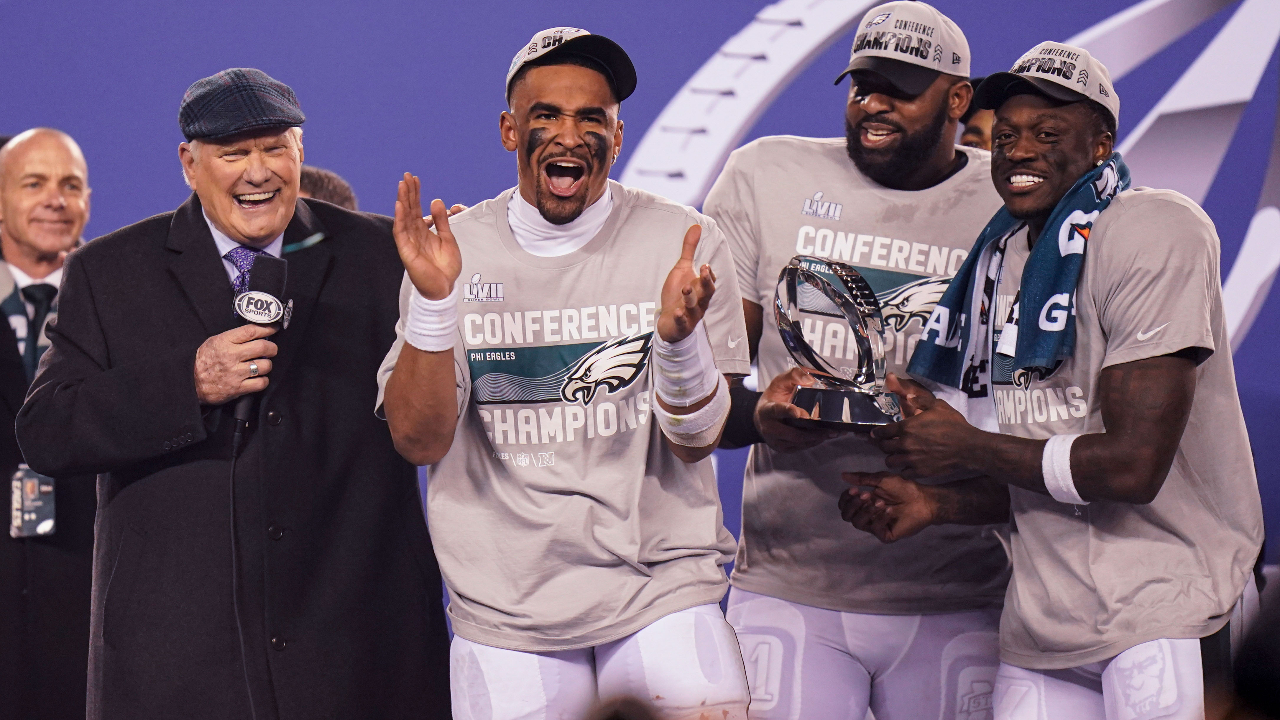