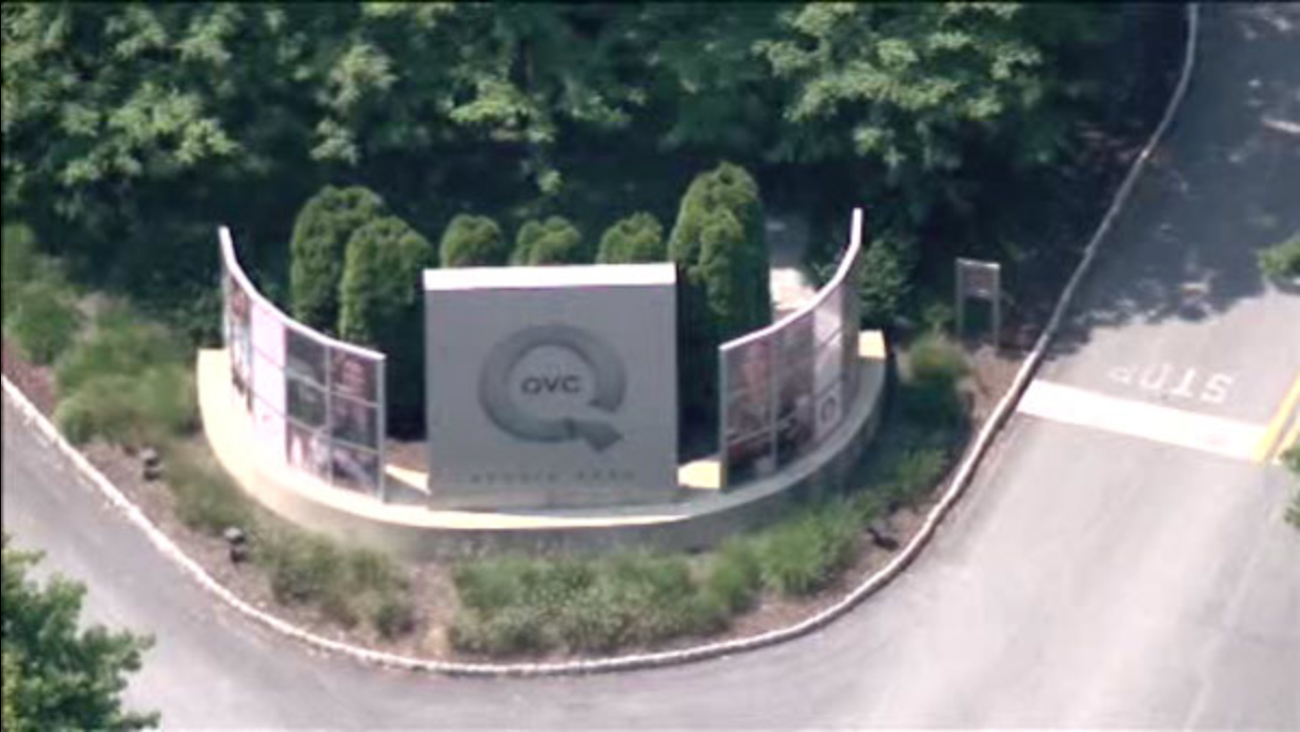 PHILADELPHIA -- Authorities say a former director of the home shopping network QVC has been charged with defrauding the company out of more than $1 million that he used to buy lavish gifts for himself and friends.

Prosecutors on Thursday said James Falkowski, of Buffalo, New York, duped the company into paying for hundreds of thousands of dollars in clothing, spa treatments and first-class travel.

Falkowski is also accused of engaging in kickback schemes with two vendors that paid him $240,000 for arranging favorable deals with QVC. In addition, prosecutors say he used the vendors to launder money he spent on personal expenses, such as a vacation to the Turks and Caicos Islands.

No phone number was listed for 42-year-old Falkowski, and attempts to reach him on social media were unsuccessful.
----------