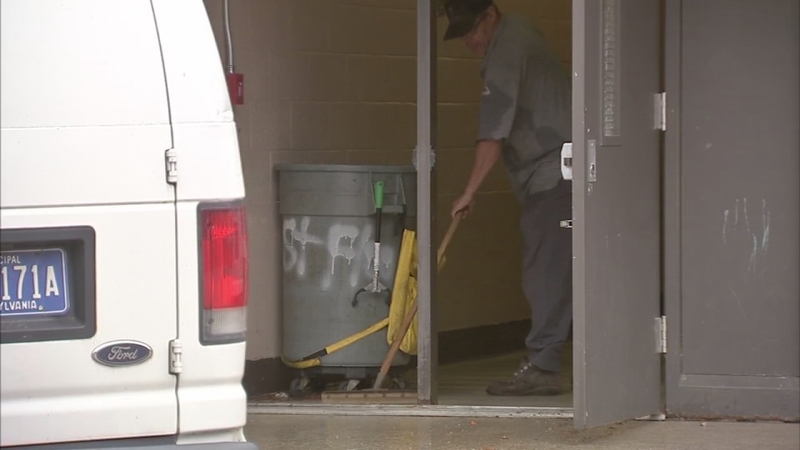 PHILADELPHIA (WPVI) -- The John B. Kelly Elementary School in the Germantown section of Philadelphia will remain closed on Friday after mold was discovered in several classrooms.