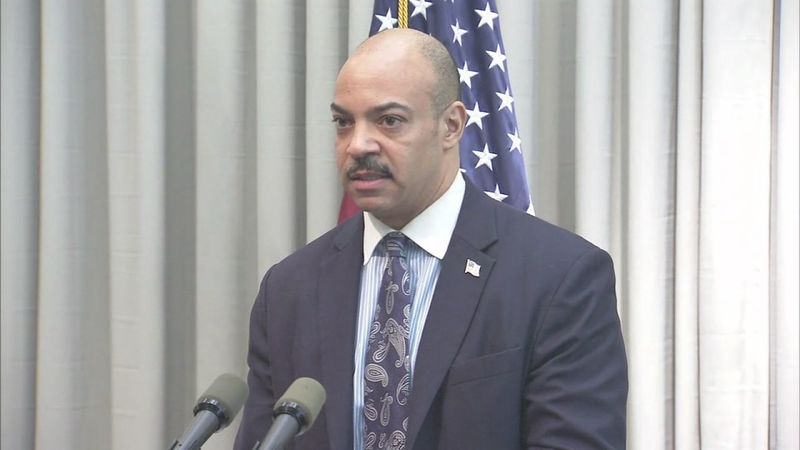 Acting U.S. Attorney William Fitzpatrick said on Tuesday the new charges stem from Williams' alleged use of a political action committee funds and government vehicle for his personal benefit.

That brings the total number of charges against Williams to 29.

That includes 11 counts of travel and use of interstate facilities to promote and facilitate bribery contrary to Pennsylvania law (the "Travel Act counts"), two counts of Hobbs Act extortion under color of official right, two counts of honest services wire fraud, 12 counts of wire fraud and two counts of mail fraud.

Earlier this month, Williams' lawyers told a judge they'll be ready for a May 31 trial on the initial 23 counts.

Williams is charged with taking more than $100,000 in cash, trips and gifts from favor-seekers and misusing $20,000 of his elderly mother's funds.

He admits taking $175,000 in gifts during his eight-year tenure but says he never promised any legal favors in return.