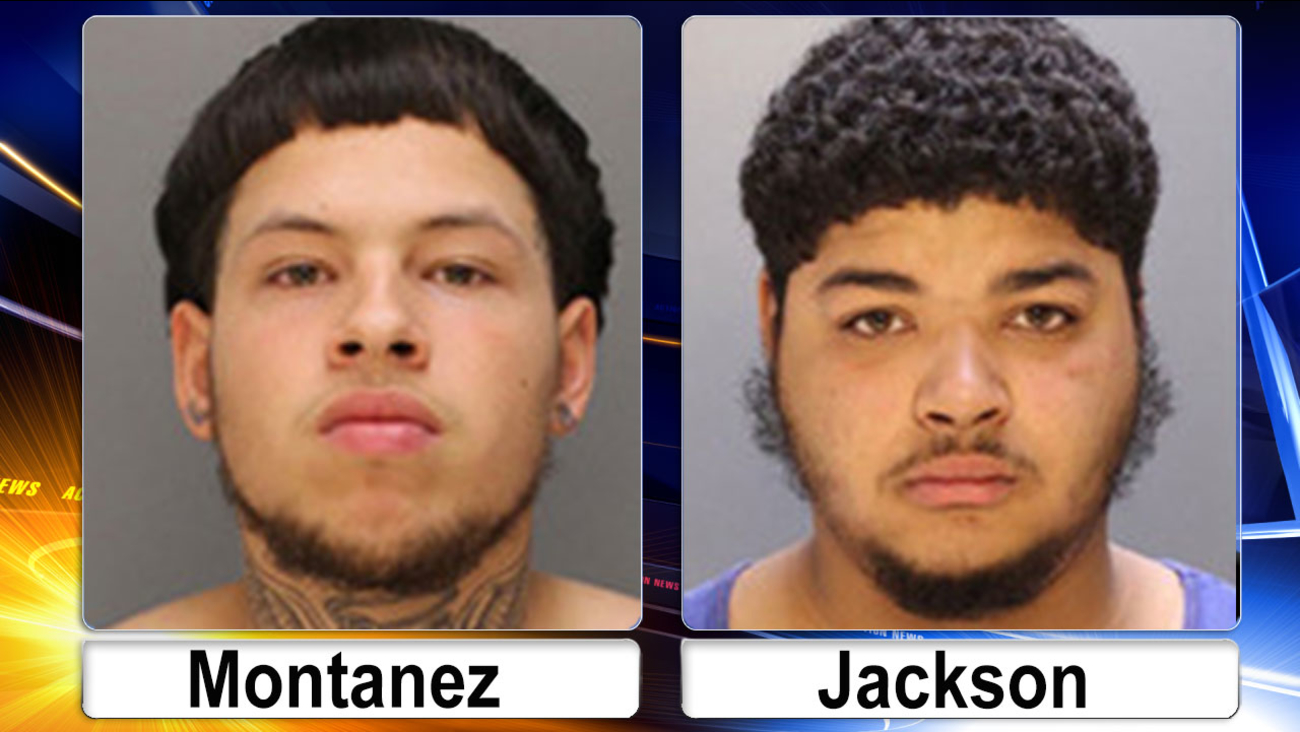 WEST KENSINGTON (WPVI) -- Philadelphia police are now looking for a second suspect in connection with a double homicide in the city's West Kensington section.

Angel Montanez, 19, of the 100 block of West Wishart Street is being sought for the January 3rd killings.

News of this second suspect comes just a few days after the arrest of 19-year-old Ativa Jackson. He was taken into custody on Thursday afternoon.

Both Montanez and Jackson both reside in the same block where the shooting occurred.

Officers were called to the scene around 5:48 p.m. on Sunday, January 3rd.
There they found three victims.