2 dead, a dozen hurt in violent Easter weekend in Philadelphia PHILADELPHIA (WPVI) -- Police say the Easter weekend was a violent one in Philadelphia, with two people killed and a dozen others injured in gunfire that included a quadruple shooting and a triple shooting.

Officials said a 23-year-old man was killed shortly after 3 p.m. Saturday in the 5500 block of Warrington Avenue in Southwest Philadelphia. He was shot multiple times in the head. 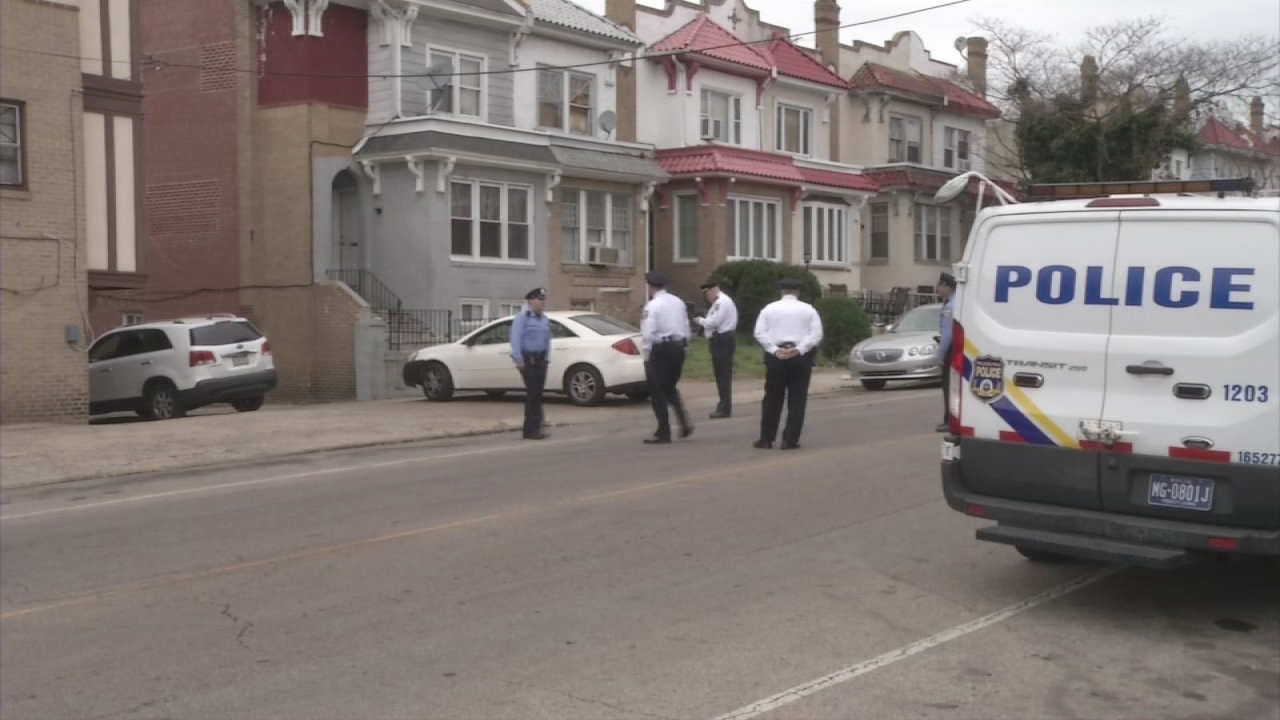 A 24-year-old woman was killed shortly before 1:30 a.m. Sunday at F and Madison in Kensington. Police say she was shot in the chest with a small caliber revolver that was found at the scene. 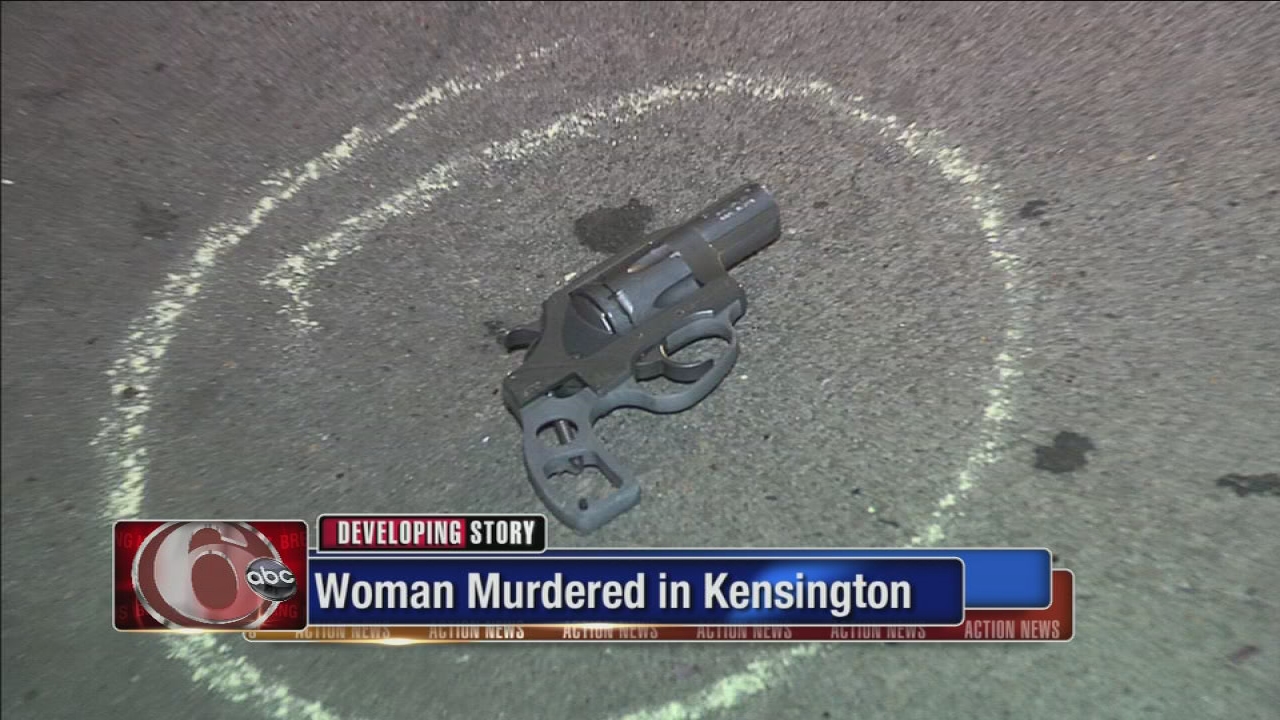 Woman murdered in Kensington
Police are investigating the fatal shooting of a woman in the Kensington section of Philadelphia.

A 29-year-old male was shot twice in the legs on the 2500 block of South 6th Street around 5 p.m. Sunday. He was taken to Jefferson University Hospital in stable condition.

A 26-year-old man was shot in the leg around 2:30 a.m. Sunday on Delaware Avenue in Fishtown. He is in stable condition. 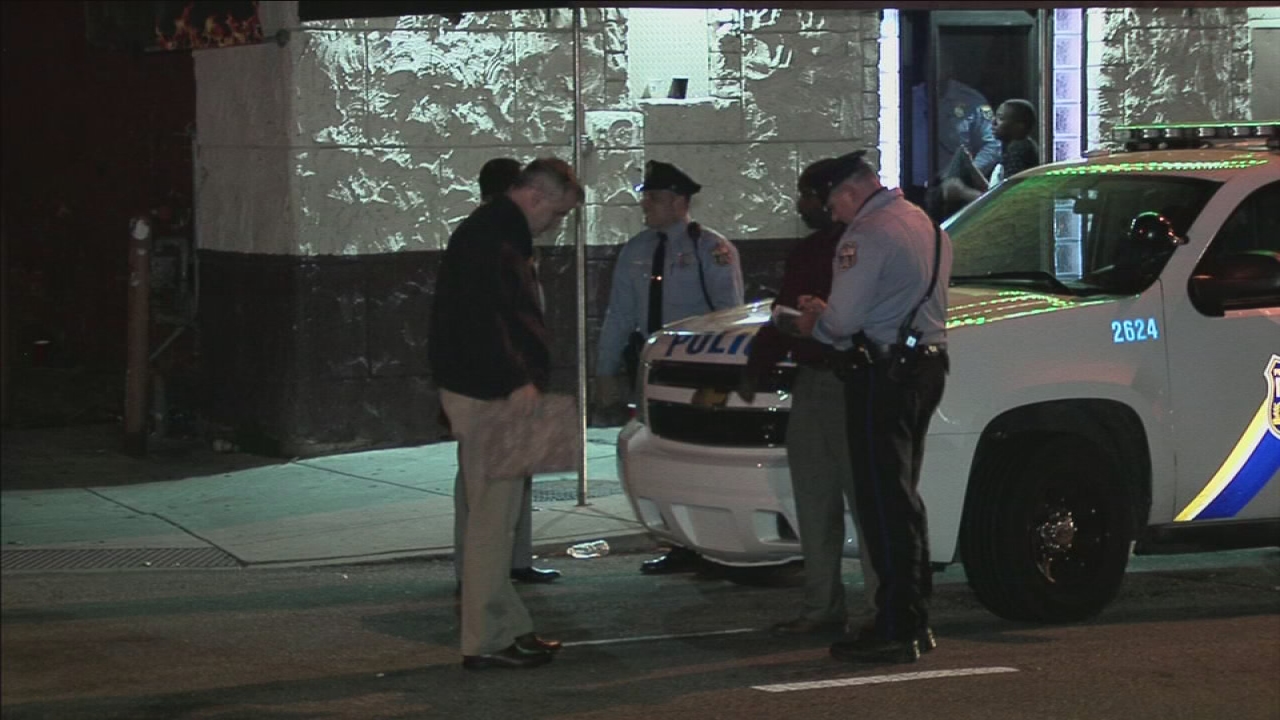 Man shot in Fishtown nightclub
A shooting inside a popular nightclub in Philadelphia's Fishtown section sent one person to the hospital.

Police said four teenagers were injured just before 12:30 a.m. Saturday in Olney. All were reported in stable condition or refused treatment. An 18-year-old was said to be the shooter. 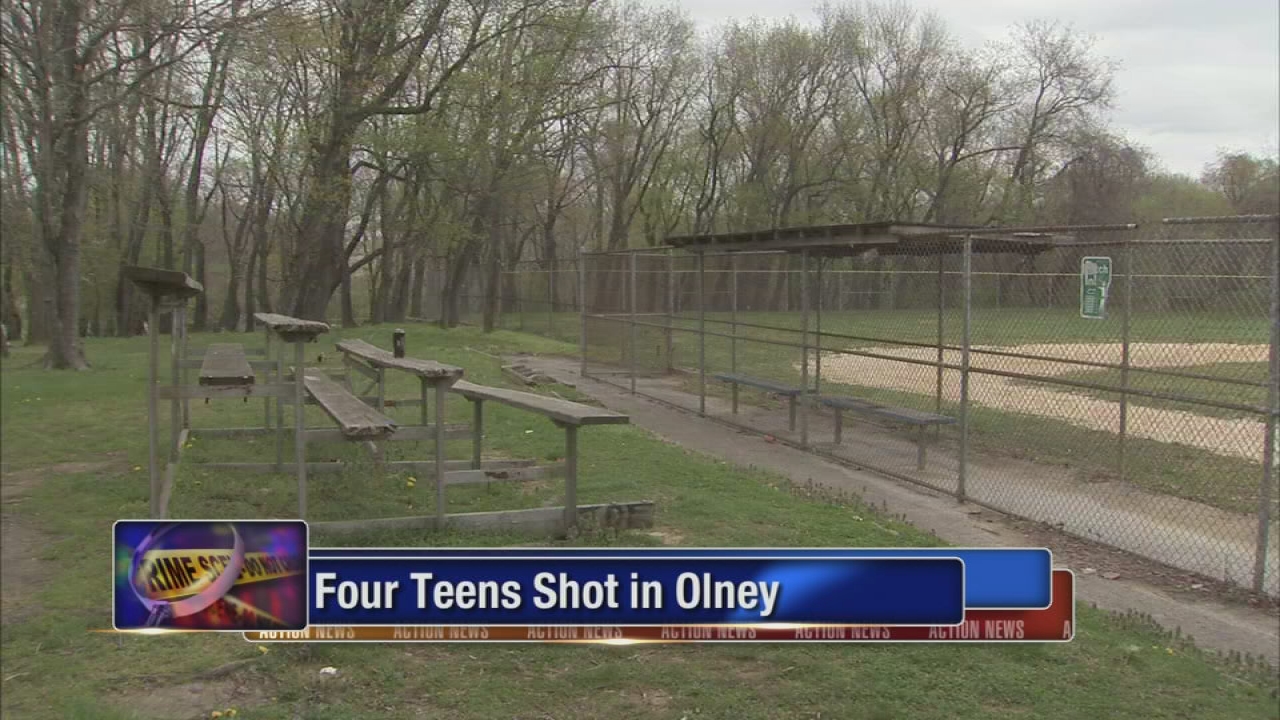 4 teens shot and wounded in Olney
Philadelphia police are investigating an overnight shooting incident that left 4 teenagers hurt and the alleged gunman at large.

A triple shooting in Kensington shortly after 8 p.m. Saturday sent two people to hospitals in critical condition and one in stable condition. 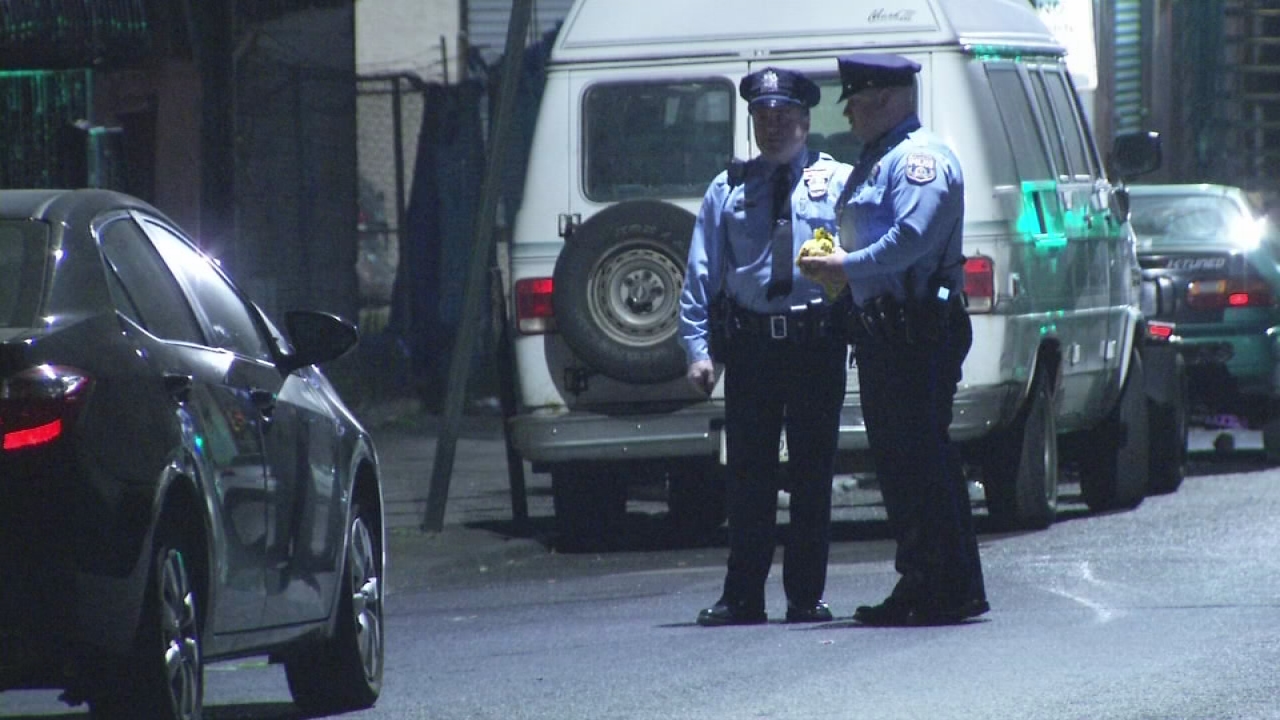 Police investigate triple shooting in Kensington
Police are investigating a shooting that left three men wounded in the Kensington section of Philadelphia.

Other shootings around the city left several other people in stable condition.

"Unfortunately this is nothing new. It is what frustrates us (the police) because we don't know what is going to anger people and make them resort to gunfire. We will continue to be vigilant in our efforts to stave off violent acts like the ones that occurred this weekend. It appears to be the nasty mix of poverty, guns, and a lack of conflict resolution skills." Commissioner Richard Ross said.