Man charged with murder after double shooting in Philadelphia 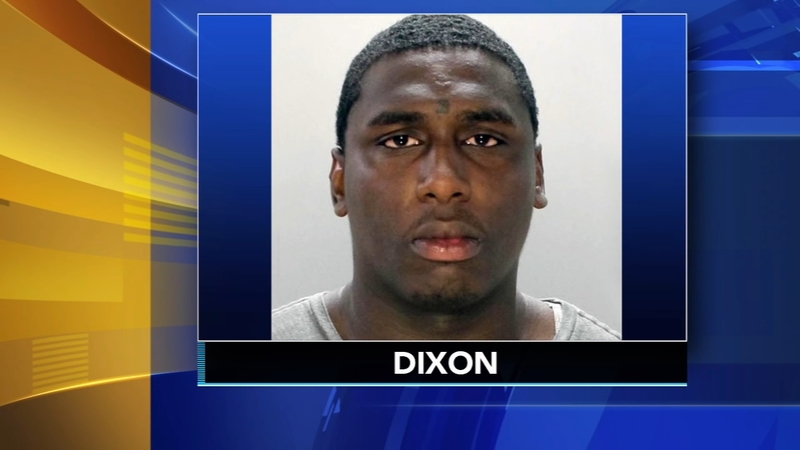 Man charged with murder after double shooting in Philadelphia

PHILADELPHIA (WPVI) -- Philadelphia police have arrested a man for the murder of a young woman back in June.

It happened back on June 30 on the 3000 block of West Clearfield Street.

Police said a 23-year-old woman was found dead lying between two parked cars and a 36-year-old man was found a short distance away shot three times, in the neck, chest and shoulder.

In a heartbreaking scene, Action News was there as the victim's sister discovered her body.

Police said they were notified of the shootings by the victim's sister, who drove to the 39th district to report hearing shots being fired. They said at the time of the report she was unaware that it had been her sister that was shot and killed.