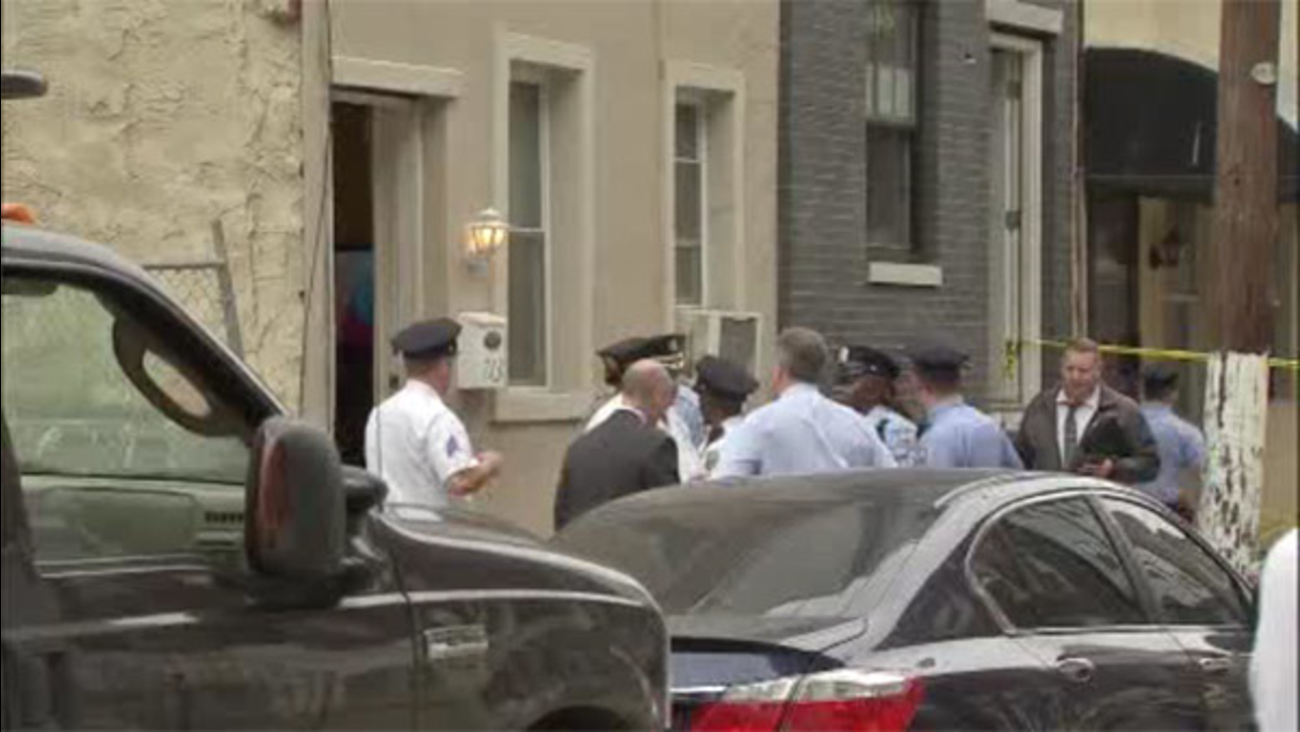 WPVI
SOUTH PHILADELPHIA (WPVI) -- Police were on the scene of a deadly shooting inside a South Philadelphia home.

A 20-year-old male was shot once in the chest.

He was taken to Jefferson University Hospital where he was pronounced dead.