Police: Motorcyclist dies after being struck by taxi driver in Center City 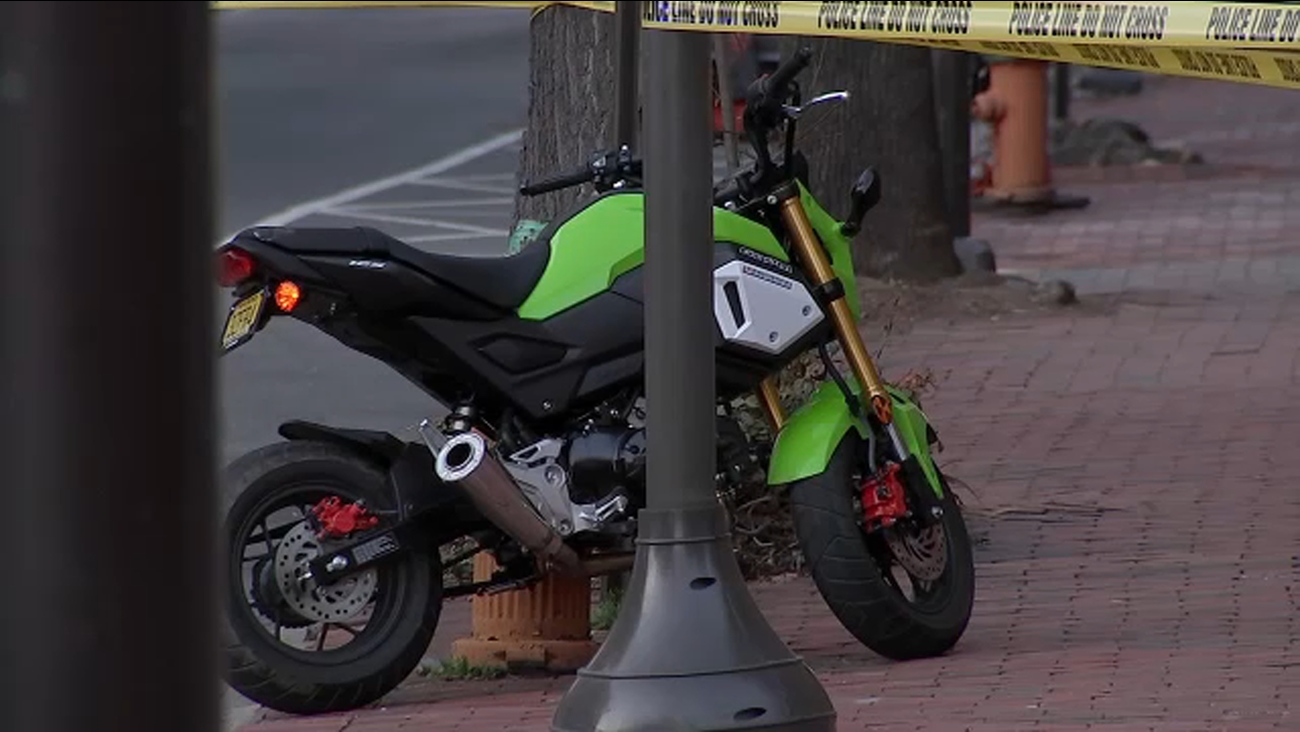 PHILADELPHIA (WPVI) -- A taxi driver was involved in a fatal crash in Center City.

An investigation revealed the taxi was traveling along on Spruce Street when the driver turned onto 5th Street and hit a motorcycle.

The rider was thrown from the bike and reportedly had head and facial injuries.

Police say he was later pronounced dead at the hospital.