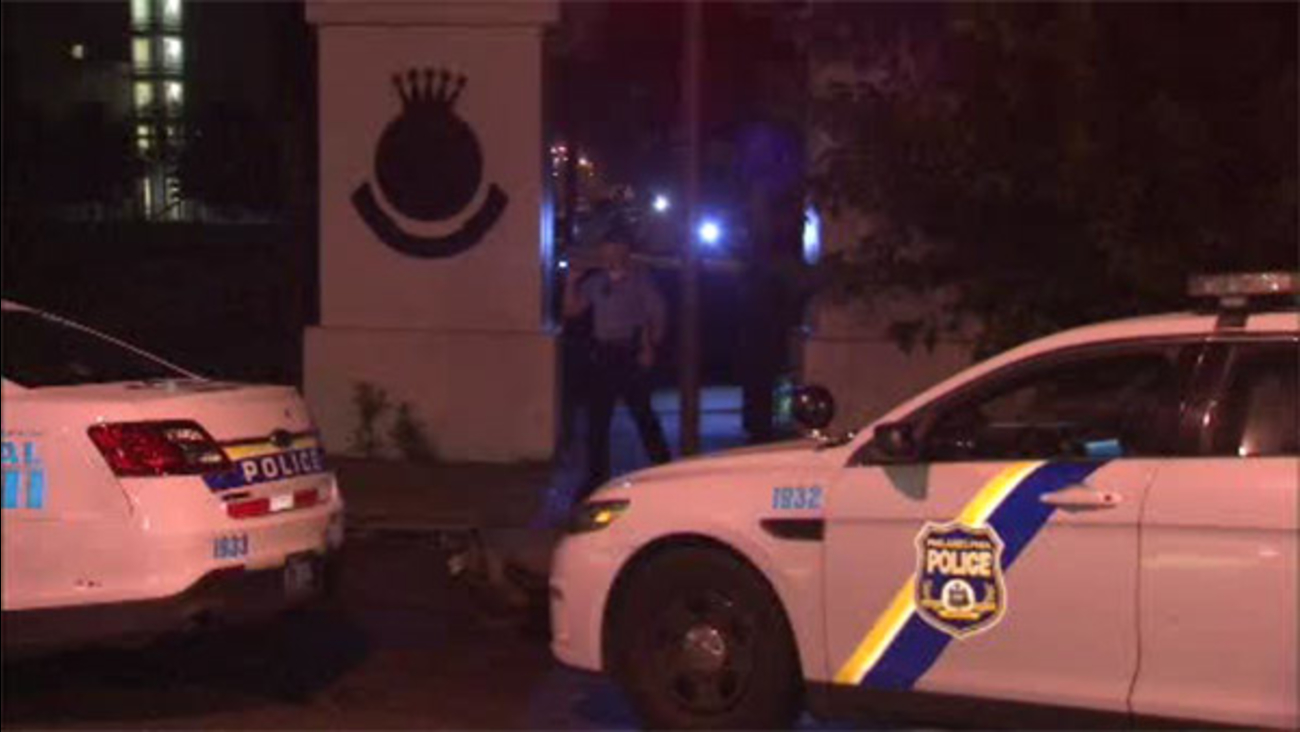 That's where a 29-year-old man was shot once in the back of the head.

He was pronounced dead at the scene. The man's name has not been released.

There has been no word on an arrest or motive in this killing.