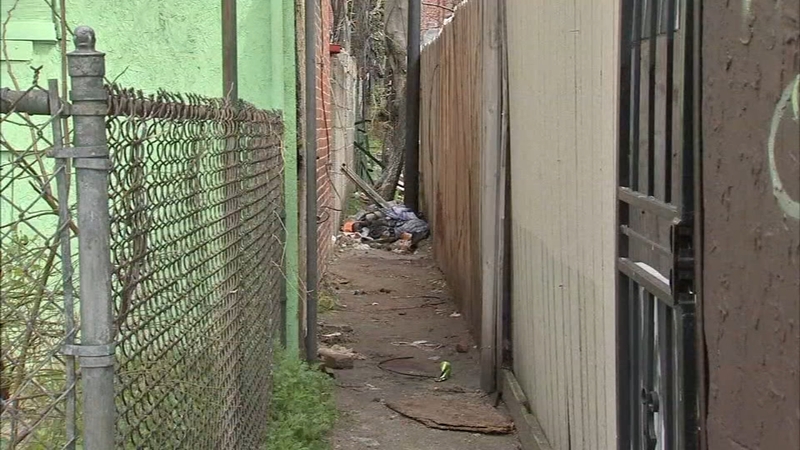 PHILADELPHIA (WPVI) -- A woman was severely injured during a morning attack in the Kensington section of Philadelphia.

When officers arrived to the scene, they found the victim in her 20s in an alley. She had multiple cuts to her face and forehead, and an injury to the back of her head.

Investigators said the victim's ear was nearly cut off during the brutal attack.

She was taken to Temple University Hospital in critical condition.

Residents along the block said they are not surprised by the recent news of violence in their community.

"They shoot up and do dope around here, it's crazy. This is a bad area. It's bad everywhere," said resident Tamara Breeden.

Ruben Perez lives right near the alley where the vicious crime happened.

None of the neighbors Action News spoke with said they knew the victim.

Police have not released a motive for the crime.

Resident Brenda Woodward said it's a big difference just going around the corner in the neighborhood.

"It is really bad because of all the drugs in the neighborhood. It is a lot of stuff going on around the corner. This block is actually good, but once you turn and go around the corner, it is bad," said Woodward.