Police: Father abducted his 2 kids, other child in North Philadelphia 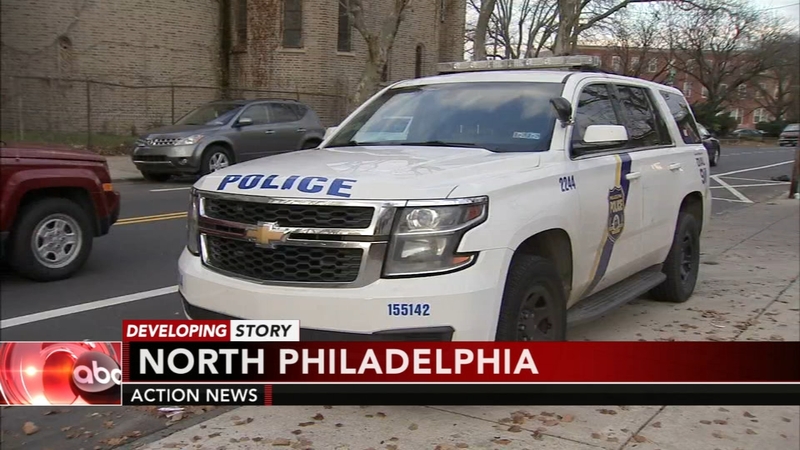 NORTH PHILADELPHIA (WPVI) -- Police say a man remains on the loose after abducting three children, including two of his own, in North Philadelphia.

The children were found safe hours later on the 6300 block of Leonard Street in Mayfair.

Police said the abduction happened around 11 a.m. Sunday on the 2800 block of West Sedgley Avenue.

They said the suspect is the father of two of the children who were taken, a 6-year-old girl and a 2-year-old boy. The other child was a 3-year-old girl.

All three children were later located, unharmed, about nine miles from where police say they were abducted.