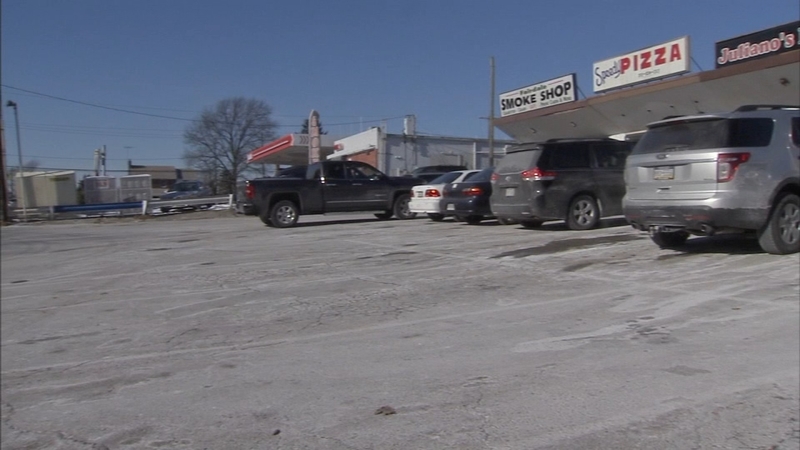 NORTHEAST PHILADELPHIA (WPVI) -- An investigation continues into the death of a woman whose body was found inside a minivan at a strip mall in Northeast Philadelphia.

The van was discovered with a cloth or towel affixed to the driver's side window, which sometimes indicates a broken down vehicle.

But a closer examination revealed a body inside.

"It's a shame if she looking for somewhere to sleep or didn't have anywhere to go," said Debbie Stanish.

Stanish was on her way to work Tuesday morning when someone alerted her.

"Someone had driven by and stopped me and said they thought there was someone in the back of the car, and when we had looked we did see her, and she was like covered up with blankets and an afghan and a pillow," Stanish said.

Police say it was a 53-year-old white female who is thought to be living in the van. Her body was reportedly frozen, but it's not clear if the cold was the cause of her death.

Investigators are awaiting the results of an autopsy and toxicology test.