WPVI
By Jessica Boyington and Heather Grubola
PHILADELPHIA (WPVI) -- A West Philadelphia couple is celebrating the one-year anniversary of their nonprofit that provides support to cancer patients.

Marjani and Al Harris of West Philadelphia have a lot to celebrate this month: it's their middle child's birthday, their 5th year of marriage, and the success of their nonprofit cancer center called, Cancer Who?

That's how Cancer Who was developed.

They noticed during their experiences that people going through treatments or recovery needed a place to go for support and sometimes a distraction.

"Cancer Who is about all of that, supporting the entire family," said Marjani. "We want everyone to come out and just forget about cancer."

The couple helps people forget about the disease by planning fundraisers, dodgeball games, community events, comedy shows, award ceremonies and by ringing the "big bell" to symbolize their fight or triumph over the disease.

"When people finish their chemo or if they've just been a survivor, they don't often get to celebrate themselves or a lot of times, don't want to be a burden. And people can't come out to the hospital with their extended family so that bell is for them there to celebrate," said Marjani.

Without even realizing it, the couple accomplished something else: their center became the first Black-owned nonprofit cancer center in the United States.

"It's hard being the first of anything, but being the first Black-owned of something, that is something different in our family. That would just be something that's incredibly celebrated for the rest of our lives," said Al.
Report a correction or typo
Related topics:
societyphiladelphiablack history monthfeel goodcancerphilly proudrace and culture
Copyright © 2021 WPVI-TV. All Rights Reserved.
PHILLY PROUD 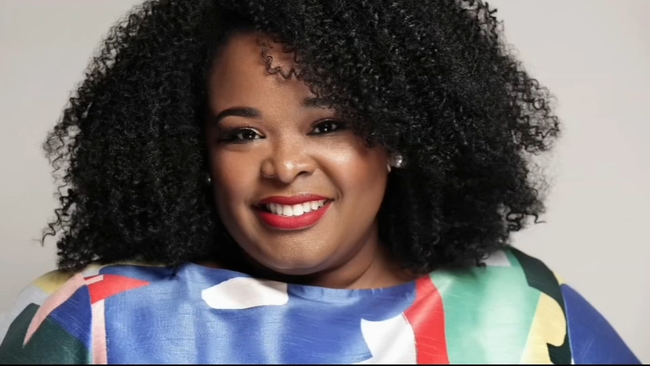 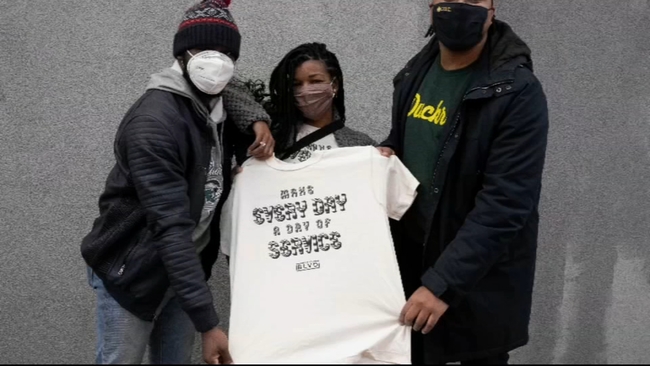 Local boutique giving back to community 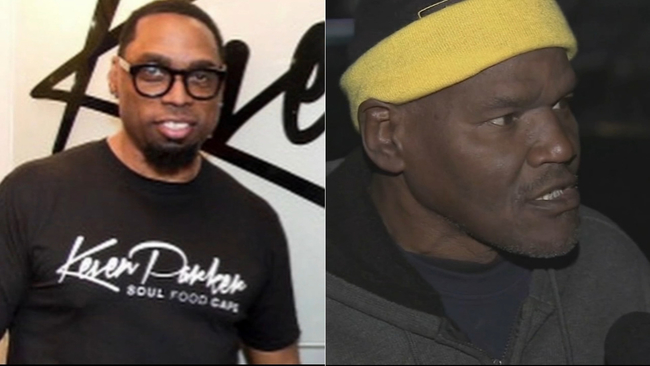 2 Philly streets to be renamed for KeVen Parker, 'Earthquake' Moore 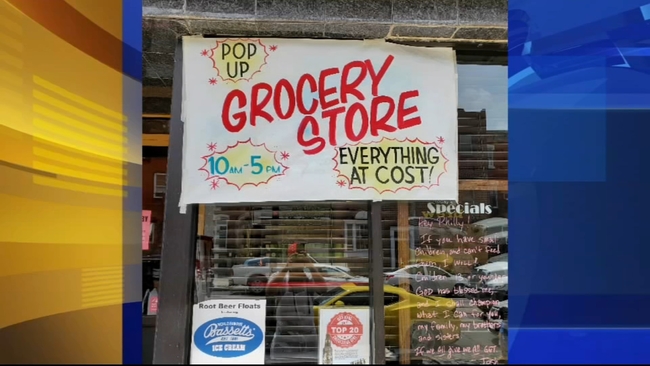