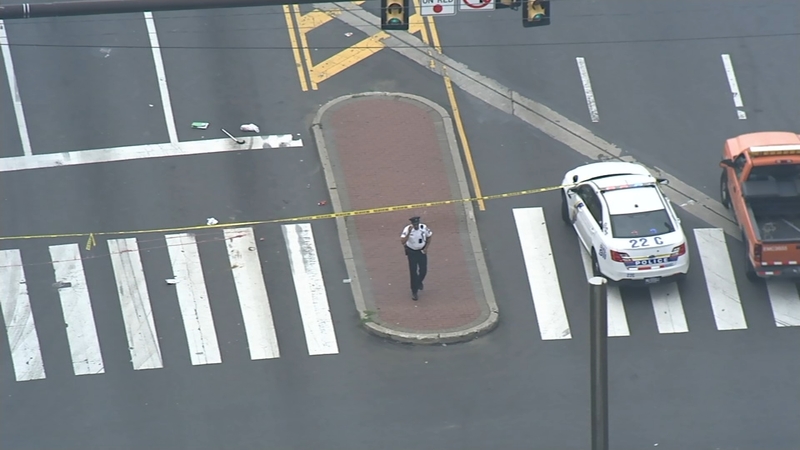 NORTH PHILADELPHIA (WPVI) -- A 50-year-old pedestrian was struck and killed on Broad Street in North Philadelphia.

It happened around 9:30 a.m. Friday on the northbound lanes between Lehigh and Glenwood avenues.

According to witnesses, the man was exiting a SEPTA bus when he was hit by a dump truck. Witnesses say the driver did not see the victim, but that has not been confirmed by authorities.

Police say the man was taken to Temple University Hospital where he was pronounced dead.

The dump truck driver remained at the scene.